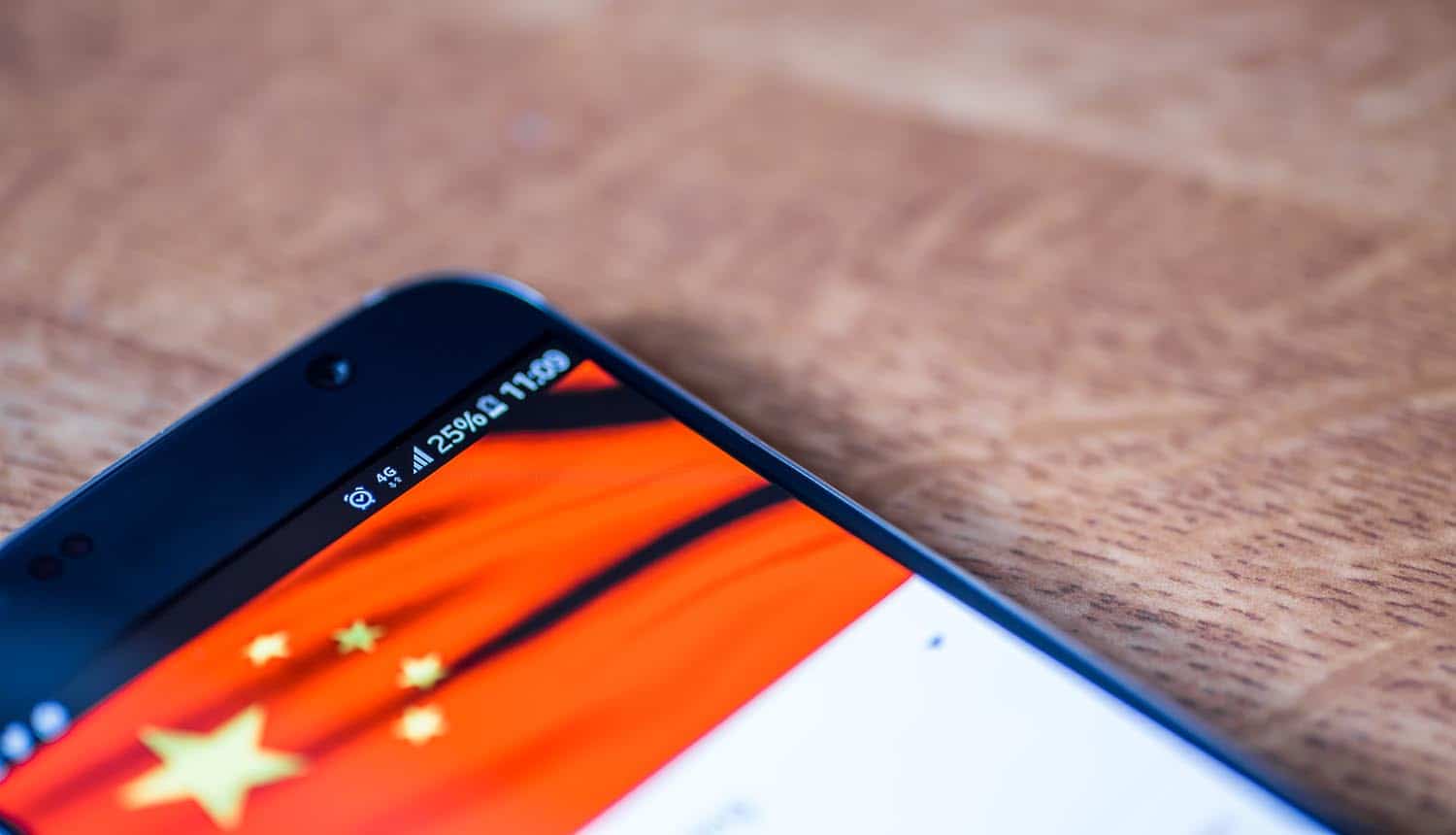 The Chinese government has been on a months-long crackdown on big tech companies in the country, something that culminated in new and more stringent data collection rules that went into effect at the beginning of May. The government continued to show that it is serious about its regulatory stance by sweeping up 33 mobile apps that violated the new rules, including popular titles from major publishers such as Tencent and Baidu.

The 33 mobile apps were flagged for data collection without user consent, something that the Cyberspace Administration of China (CAC) now prohibits under new regulations passed at the beginning of this month. The app publishers have 10 days to make required changes or face potential fines and the removal of the apps from the marketplace. The collection of flagged apps consisted of 17 navigation apps, 15 text input apps and one messaging app.

The new CAC data collection regulations cover 39 specific categories of mobile apps, laying out what types of personal information each category is permitted to collect. Navigation and messaging apps are among the categories that are most heavily restricted. Regardless of the category-specific restrictions, all mobile app publishers must make their apps available to users even if they decline to provide non-essential personal information.

The move is part of a greater trend of tighter regulation of social media and “platform” apps in terms of personal data collection, with the Chinese government gradually zeroing in on having mobile apps only collect exactly the amount that is required to perform their function and nothing more. A delivery app may be allowed to ask for a user’s address, but an emoji app isn’t.

In 2020 the Chinese government went after Ant Group, formerly Alibaba’s Alipay payment app branch. The company’s IPO was set to be the largest in history prior to the Chinese central bank shutting it down just days before it was to happen. A number of issues were cited including user privacy, but the move also came after Alibaba owner Jack Ma made public statements that were critical of the central bank. Alibaba was also hit with a massive $2.75 billion fine last month for anticompetitive practices, and had its internet browser removed from app stores in March under claims of allowing misleading medical ads.

While Jack Ma seemed to be the primary target at first, the government’s actions have expanded to envelop the other major big tech companies based in the country such as TikTok parent Bytedance, search engine Baidu and gaming giant Tencent. 34 of the country’s largest tech companies were summoned to a meeting with the State Administration for Market Regulation (SAMR) last month, in which they were ordered to conduct self-inspections and correct any potential anti-competitive behaviors (such as vendor lock-in) within 30 days or face similarly harsh fines to the one that Alibaba received.

The mobile apps are said to be called onto the carpet by government agencies due to user complaints, but some observers believe that the government sees tech platforms as growing to such a size that they threaten to rival or undermine it. Whatever the motivation truly is, it has led to some of the swiftest and harshest action in the world in terms of regulating personal and sensitive data collection. While the government continues with its policy of basically unfettered access to citizen data, it appears to be preventing private companies from reaching a similar level of data collection. This extends to what appears to be a slow but thorough review of most of the mobile apps that Chinese citizens file complaints about, with the Ministry of Industry and Information Technology (MIIT) reporting that it has tested 290,000 apps to date in 2021 and issued warnings to 1,862 of them.

While Jack Ma seemed to be the primary target at first, the government's actions have expanded to envelop the other major #bigtech companies based in the country such as Bytedance, Baidu and Tencent. #privacy #respectdataClick to Tweet

While these moves may be of benefit to Chinese consumers, there is no indication that the government has any plans to reduce its own surveillance or data collection. The country has placed police units directly in major tech firms since 2015 that are primarily tasked with censoring information the ruling party does not want disseminated. The Chinese government no doubt has at least some interest in a perception of parity with regulatory efforts in other parts of the world, such as the EU’s General Data Protection Regulation, but the situation is essentially the inverse of what is happening in the West. Particularly in the United States, legislators are struggling to wrangle the power and influence of big tech platforms. They are also happy to make use of them as tools of influence, but sometimes find themselves becoming victims instead. Former president Trump is perhaps the clearest example, using social media mobile apps to great effect for years before receiving a lifetime ban from Twitter (something that happened while he was still in office) and waiting another six months to learn if his access to Facebook will be restored.