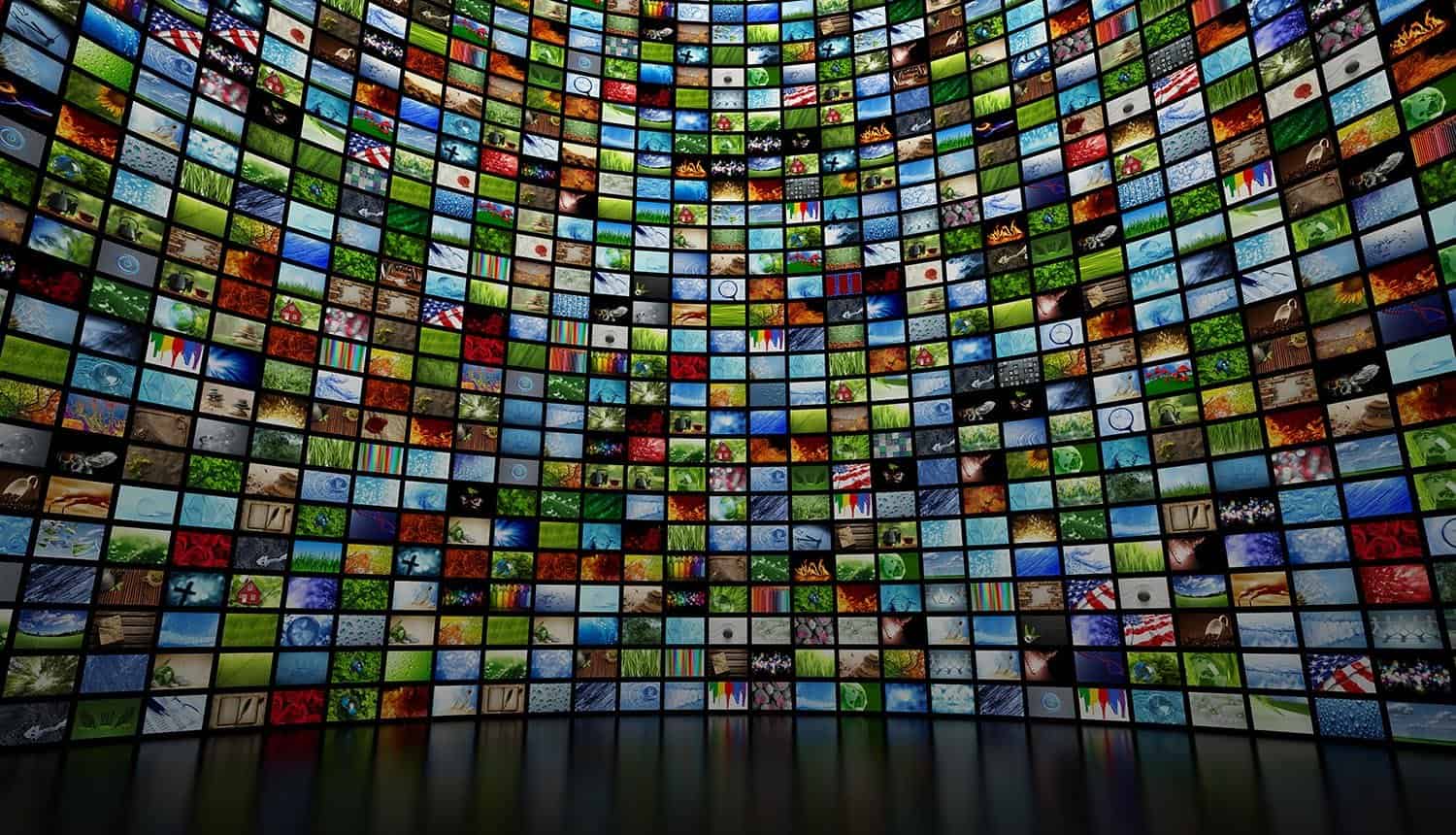 A coalition of some of the biggest names in privacy-focused tech companies is seeking a ban on advertising technologies that use surveillance techniques to track people across the internet. An open letter to regulators in the EU and US calls for an end to much of the fundament of personalized advertising technology, which tracks users across multiple sites and apps and gathers data on their demographic categories and behavior.

This campaign against advertising technologies takes on the targeted ad industry, which is dominated by a handful of large players capable of running ad networks that span thousands of websites and mobile apps. Facebook Audience Network and search engine giant Google’s Adsense are two of the biggest examples. The end user does not need to be logged into an account with any of the company’s services to be tracked (though that certainly helps the ad network). Websites and apps that display the ads served by these networks can also harvest data from users, but this can also be done by including a variety of “widgets” and tools provided by the tech giants.

Rather than seeking a user’s personal identity, these ad networks simply identify unique devices as they move about the internet and navigate mobile apps. Whatever can be gleaned from their browsing habits is used to serve targeted ads when they encounter a site participating in one of the tech company’s ad programs. Privacy advocates consider this “surveillance” in that the end user is often not apprised of the presence of these ad networks, or the breadth of information that they are collecting.

The privacy coalition opposing these advertising technologies consists of a mix of companies that offer digital privacy-focused products: ProtonMail, Startpage, DuckDuckGo, Vivaldi and Tutanota among them. The open letter, published in a Vivaldi blog post, cites a recent report by the Norwegian Consumer Council calling for a ban on surveillance-based advertising. That report in turn is supported by a variety of civil rights and privacy organizations, and calls for a ban on surveillance advertising to be included in the EU’s Digital Rights Act as well as similar legislation to be drawn up in the US.

The signatories point out that they are all running profitable companies without relying on advertising technologies that are intrusive. The letter calls surveillance advertising anti-competitive and anti-democratic, and asserts that it harms content creators in spite of the seeming benefits to them.

Thus far, calls to ban surveillance advertising technologies are mostly coming from consumer protection and privacy groups such as this one. The Norwegian Consumer Council is a government body that works as an independent agency that provides redress to consumers, mostly by mediating complaints that consumers bring against businesses. A new coalition of NGOs called “Ban Surveillance Advertising,” which includes the Center for Digital Democracy and Epic.org among its members, issued a similar letter that focused on the toxic nature of the elements that big tech’s social media algorithms tend to promote.

There is some government support, however, at least in the EU (where surveillance advertising technologies often run afoul of the terms of the General Data Protection Regulation). The European Parliament and the region’s Data Protection Supervisor have opened an inquiry into the targeted advertising industry, particularly scrutinizing how collected data is used by tech companies and to what degree user privacy is violated. Privacy advocates hope that this will culminate in an addition to the Digital Services Act, a proposal submitted in late 2020 that specifically targets large social media platforms that have millions of users.

Coalition points out that they are all running profitable companies without relying on #advertising technologies that are intrusive. The letter calls #surveillance advertising #anticompetitive and anti-democratic. #privacy #respectdataClick to Tweet

The campaign against surveillance advertising technologies has also gained the somewhat surprising support of Apple over the past year, as the company essentially turned its back on its own device identifier used for targeted ad purposes. Apple’s new rules require that app developers notify users of any tracking and collect consent for it at the time of download, something that has led to a precipitous drop in user opt-ins to use of the platform’s Identifier for Advertisers (IDFA). The IDFA was actually meant to facilitate targeted advertising while attempting to anonymize users as much as possible, but Apple appears to have given up on the scheme in favor of following increasing consumer desire for privacy (leveraging its existing position as the “safe and secure” option in the mobile phone world). A survey cited by the NCC report found that six out of ten respondents felt that they had no choice but to give up personal information to advertising technologies as part and parcel of being on the internet, but only one out of ten had positive feelings toward these business models.