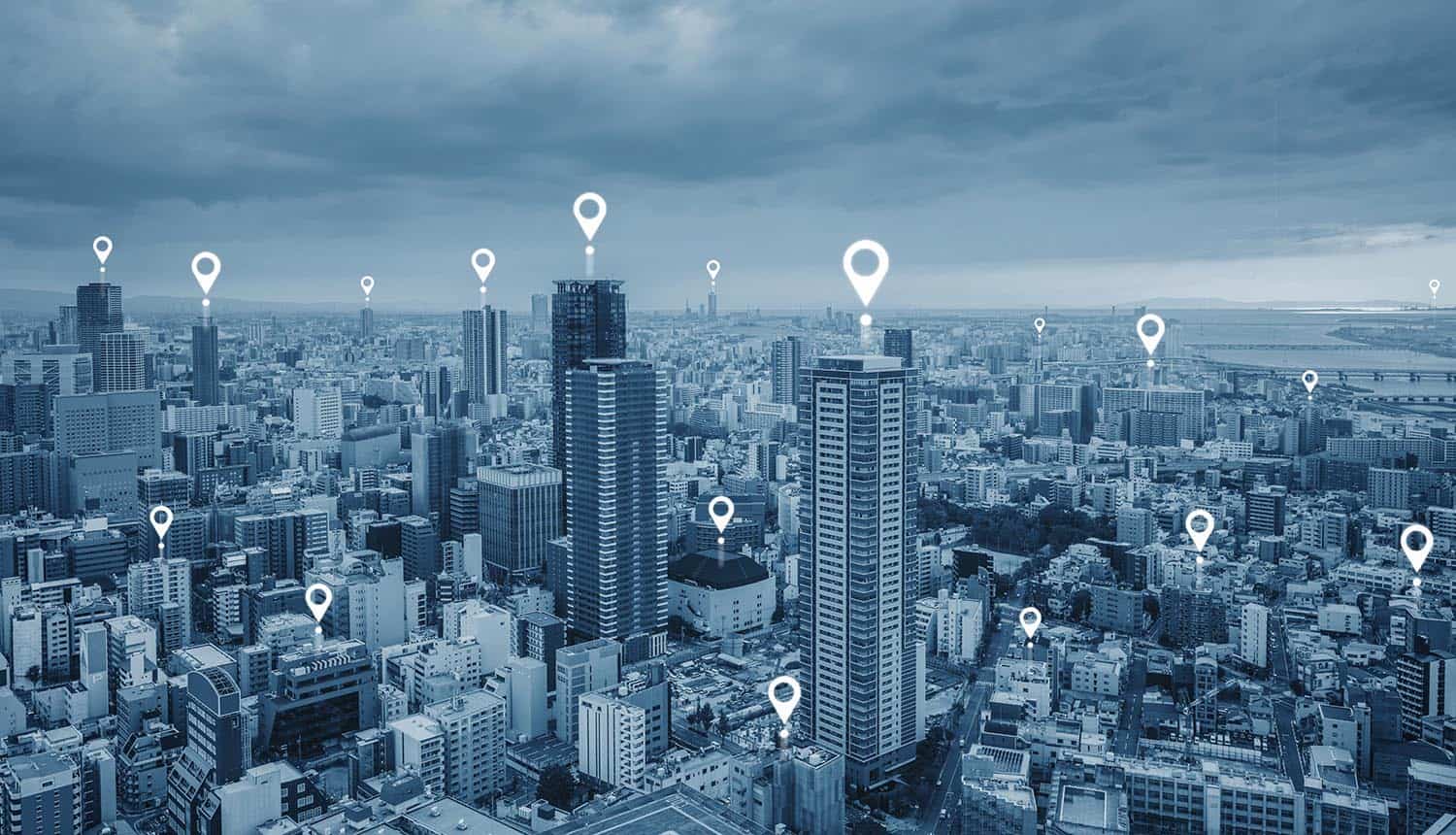 A new study of privacy concerns from the University of Notre Dame upends the notion that traditional “reasonable expectation of privacy” models also apply to digital tracking and data collection. Respondents had nuanced views of how location data collection and data privacy should work in public spaces, views that run counter to traditional notions that privacy is very limited when in a public area.

The study also revealed significantly varying levels of trust depending on the recipient of the data, and that privacy concerns also vary depending on how the location data collected through these methods is presented when consent is requested e.g. as GPS coordinates versus the name of a place.

Attitudes about location data and collection of sensitive personal information

In the broad strokes, people’s level of trust in location data collection tends to correspond with their trust in the source. For example, one of the most trusted sources would be a parent or family member using tracking to find a relation. Third-party data brokers and aggregators have the lowest levels of public trust.

Comfort with the source of data collection is not the sole determining factor, however; circumstances also come into play. For example, people tend to trust an employer to use location data for real time tracking while they are on the clock. They do not want that tracking extended to off-work hours, taking a strong stand against employers knowing where they go in their personal life.

The potential sensitivity of individual actions also matters. People are much more resistant to tracking that identifies them as being at a protest or political rally as opposed to revealing that they visited a particular restaurant or store.

Factors that did not seem to be as important were the duration of data collection, and the device or means by which it was collected. So while people are generally opposed to the collection of biometric information, they do not put a particular distinction on it being collected by a public CCTV camera versus a social media app that they opt to use. Voluntary supply of such information by a data subject does not seem to correlate with an increased willingness to have it traded or sold for other purposes.

The paper opens by mentioning the relative lack of study of privacy concerns and attitudes toward use of location data and the collection of location histories. In terms of things like public policy and systems design, there has been something of an assumption that the social terms of personal physical privacy equally apply in the digital space.

Part of the issue with this thinking is that the long-held conception of private and public spaces does not account for the very rapid technological developments of the past decade or so. Public spaces are now laden with cameras, microphones and various means of tracking movement and location data. The traditionally private home has seen incursions as well, primarily “smart” technologies that phone home with all sorts of data and may even include always-on microphones.

In terms of privacy concerns about government use of location data, the survey presented respondents with various scenarios in which the FBI and local city government was tracking people’s movements. The respondents were more favorable toward the FBI when the tracking was limited to places only, with favorability dropping off the longer a period of time the tracking was maintained. City services followed a similar track with a lower initial favorability rating. Respondents had very little patience for employers, commercial interests and data aggregators doing any sort of location sharing for any amount of time.

Mobile device types and operating systems all had very similar arcs that descended in favorability with the duration of tracking. Respondents were most willing to let social networks have access to location data and least willing to provide it to Fitbit or license plate recognition systems.

People's level of trust in #locationtracking tends to correspond with their trust in the source like family members as opposed to data brokers. #privacy #respectdataClick to Tweet

In terms of privacy concerns about data gathering and tracking in the home, respondents tended to reject any sort of outside element having access to location data while they or their family were in their residence. Respondents only showed favorability in this scenario when mobile app data was used by one family member to determine if another was at home.

The study interprets the results as showing that data privacy regulation is presently too focused on notification and consent during the handoff of data; regulators need to pay more attention to what is done with location data after it is handed off. The study also notes that the collection of personal data by law enforcement might meet with less friction if the focus is put on the legitimate agency doing the collection rather than the method by which it is collected.