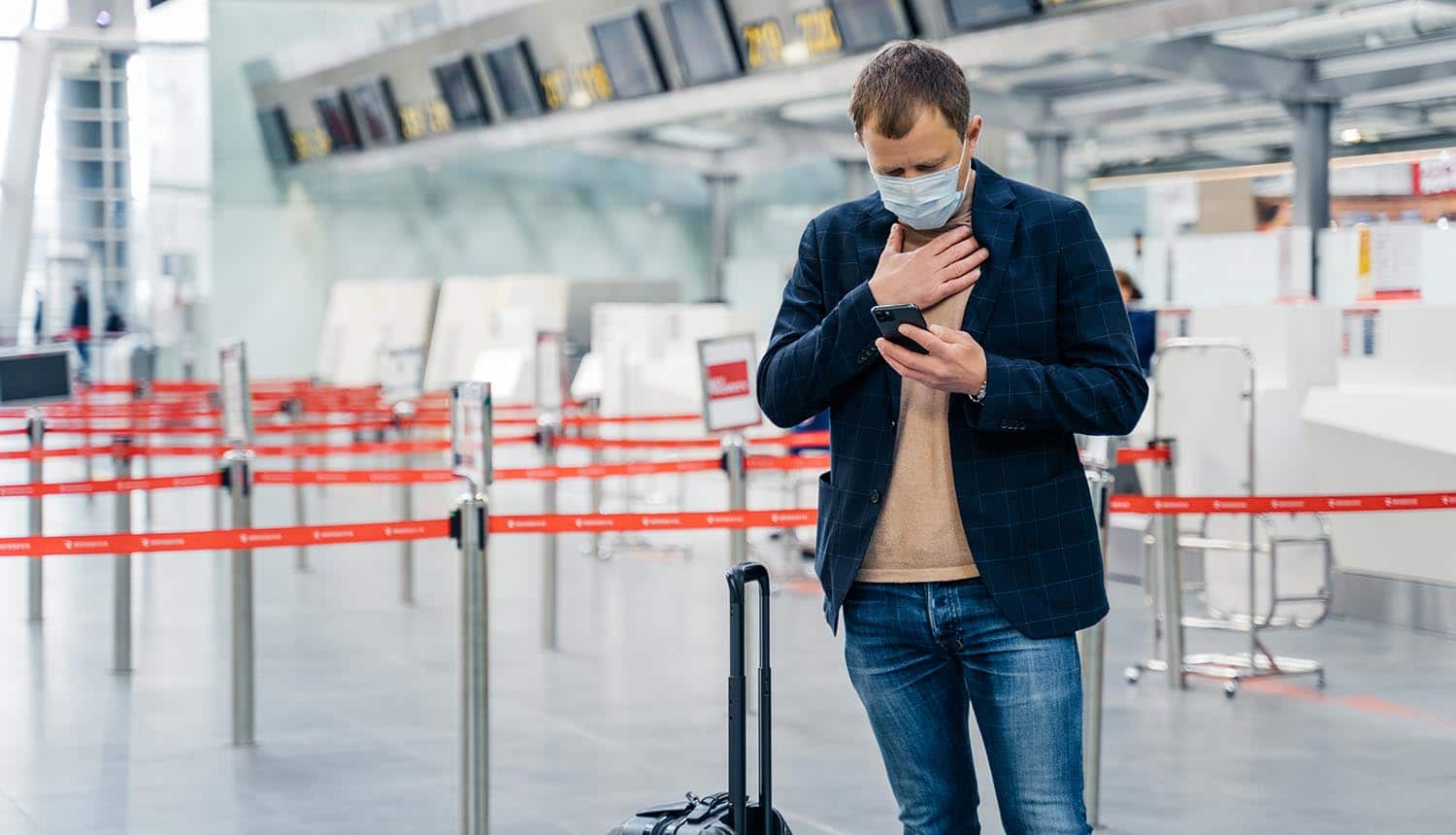 Controversial “Immunity Passports” Debated as COVID Vaccine is Rolled Out

The concept of an “immunity passport” that verifies inoculation has been floated for some months now, with the first prominent public example being an announcement by Qantas that proof of vaccination would be required for international flights. The idea of demonstrating proof of receiving a COVID vaccine to access both public and private spaces is, according to an MIT Technology Review report, being hotly debated by a broad variety of both government and business organizations.

There have yet to be any proposals that individuals “show papers” to move freely or access services, but the issuance of vaccination receipts in some areas (such as hard-hit Los Angeles County) has raised concerns that these might be adopted as *de facto* immunity passports.

COVID vaccine rolls out amidst a storm of issues

Distribution of the COVID vaccine in the US has been plagued with logistical issues and confusion over how to prioritize recipients, and is far from being at a level where a system of immunity passports could be seriously considered. Still, it appears that there is great interest throughout both government and private industry.

The only thing resembling immunity passports at the moment is a reminder notice that is issued after the first of the two COVID vaccine doses is administered. This card (which is now available in digital form in Los Angeles, sent directly to smartphones) is issued solely for people to keep track of when they need to return for their second dose. It is possible to obtain a vaccination certificate for international travel purposes after receiving both doses, but there is currently no domestic application for these records.

Proof of a recent negative COVID-19 test is required to travel to many countries at present, including to the US as of this month. Some countries are also allowing documented proof of exposure and recovery as a substitute, given that there is a growing body of evidence that COVID-19 immunity persists for a very long time once developed. But there has been little real discussion anywhere of limiting domestic travel or access to vital services to those who can demonstrate some form of immunity.

Advocates for broad-scale domestic immunity passports point out that vaccination records are already required for many things, such as going to school and working at certain jobs, and are already required for international travel to combat diseases such as yellow fever. Critics counter that those are established vaccines that have been tested and used for many years; the two COVID vaccines available at present make use of mRNA technology that has never been used on the general public before, and that neither the government or private enterprise should be in the business of forcing people to take what is essentially an experimental medicine that has not been subject to the usual safety testing standards.

Many other issues with immunity passports

Even if there was broad public support for requiring people to take the vaccine to move about their daily lives — something that seems unlikely to materialize — there would be the issue of how to set up a verification standard. Immunization records are handled at the state level, and are subject to a variety of differing state laws. There is no central federal clearinghouse for such records. In some rural areas, patient care facilities still communicate entirely by fax machine. The COVID pandemic might well resolve itself naturally in the time it would take to come up with workable answers to all of these issues of authorizing and moving personal data.

There is also the issue of hardening any such digital identity system against forged results; a black market has already appeared for the negative test results needed to fly between certain countries. MIT reports that several big names in tech and medicine, including IBM and Microsoft, are looking to build a centralized system based on a singular verifiable credential to address this possibility. However, any such system would require trusting personal health data to a private entity — at a time when big tech is not particularly popular for its data handling practices. It would also require connecting thousands of health systems that have no prior relationships and are governed by a variety of different laws. The current COVID vaccine dose reminders issued by Los Angeles County would not work as immunity passports as they are easily replicated and nearly impossible for anyone to verify the authenticity of.

And that is before getting to the raft of ethical concerns and potential legal conflicts that arise. Private businesses would likely be legally gun-shy about participating unless the government made vaccination mandatory, something that is exceptionally unlikely. There are also currently large categories of people (primarily children and pregnant women) that are advised to not take either of the existing COVID vaccines as not enough safety data exists for them.

There is also the possibility of creating a perverse incentive to become infected with COVID-19 to avoid being limited in movement and access to work opportunities. This scenario could unfold if distributed doses of the COVID vaccine remain inadequate to keep up with demand; wealthy and connected individuals might access it first, pressuring the less fortunate to develop immunity by gambling with exposure.

IATA is developing #blockchain-based immunity passports while the WHO is researching a similar e-vaccination certificate, both for international air travel. #respectdataClick to Tweet

Efforts at immunity passports thus far appear to be developing on an independent basis, either by industry or by individual organization. For example, the International Air Transport Association (IATA) is developing blockchain-based immunity passports specifically for travel while the World Health Organization (WHO) is researching a similar “e-vaccination certificate.” These projects are currently slated to be used only for international air travel, with each country’s contact tracing system picking up responsibility upon arrival.