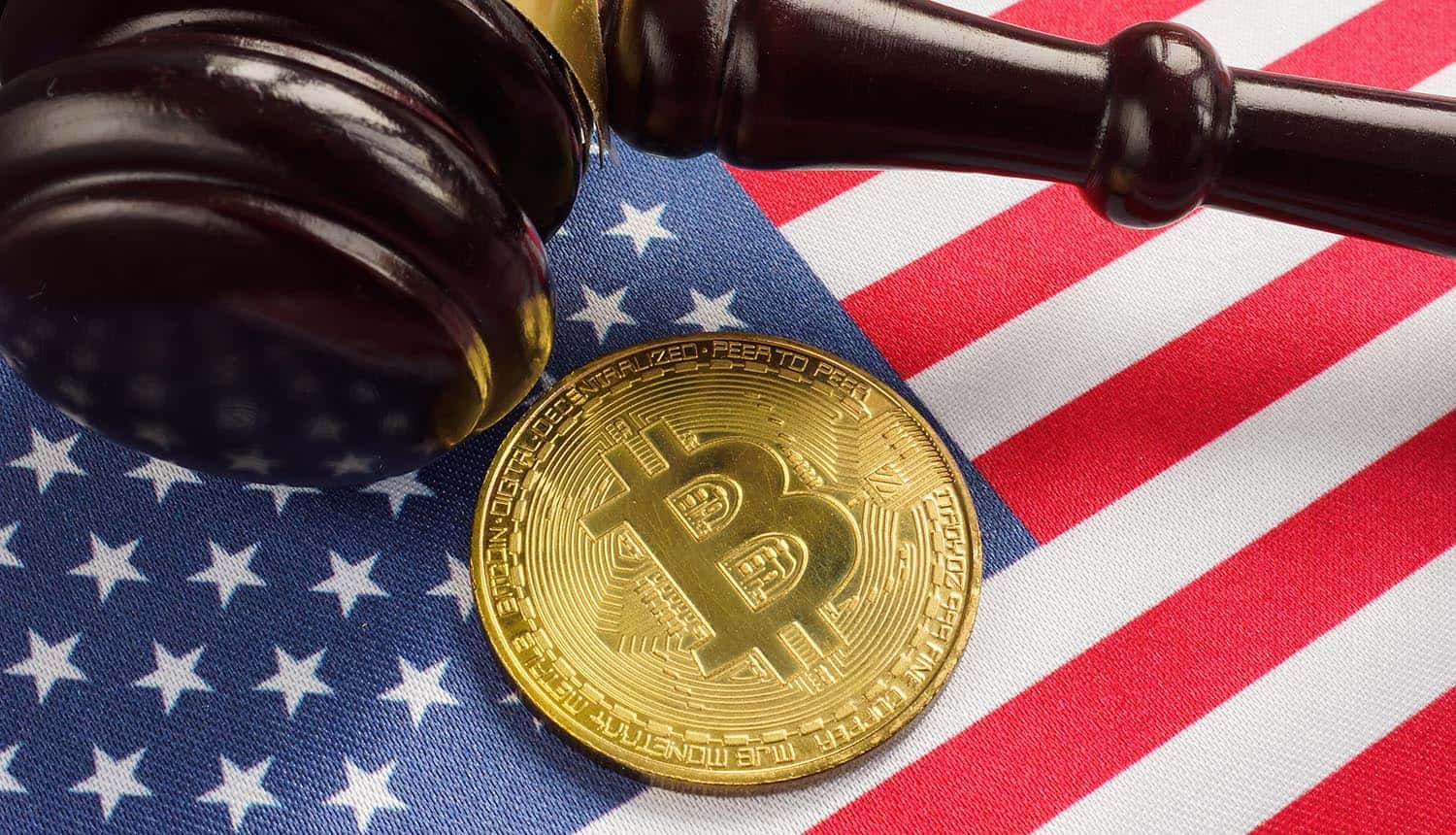 Crypto Regulation Tucked Into Infrastructure Bill Raises Surveillance Concerns; Receivers Would Have To Collect Tax IDs on Transactions Over $10,000

A little-known law from 1984, originally intended to discourage large cash transfers, has been repurposed as a crypto regulation and tucked into the massive US infrastructure bill.

The new rule would require receivers of a crypto payment that totals at least $10,000 to collect and report the Social Security number or tax ID of the sender to the Internal Revenue Service (IRS). Failure to do so could lead to a felony charge.

Critics contend that this new rule would chill investment at all levels, and could be used as a tool of surveillance that steps around other existing laws. This is not the only point of concern in the infrastructure bill, however; it also labels those that “regularly” transfer digital assets as “brokers,” but in such a way that a vaguely-worded definition could subject many to the same regulations applied to securities brokers.

Signed into law on November 15, the 2,700 page infrastructure bill contained so many initiatives that it is quite likely that some who voted on it were not aware of everything that was in it. It has certainly been difficult for the general public to keep up with it.

The elements of crypto regulation in the infrastructure bill have not received as much media attention as some other elements. The news could be quite a surprise to some retail traders and small business operators, who could soon find themselves subject to new reporting and regulatory requirements.

While the crypto regulation terms are not slated to go into effect until 2024, the law that is used as a basis for them dates back to 1984. IRS Code Section 6050i was passed that year primarily as an anti-money laundering measure, looking to close the loophole of using cash to evade reporting requirements and force large transactions into the banks where the flow of money can be much more easily monitored.

That law could now apply to anyone receiving cryptocurrency. 6050i would require anyone receiving a crypto or digital assets transfer of at least $10,000 to report to the IRS a valid tax ID for the sender within 15 days, along with some other personal information. Existing 6050i terms make a failure to report a cash payment of this nature a felony that is accompanied by a mandatory fine, and can potentially result in up to five years of jail time.

One particular complication in applying this old law to new technology is that the “sender” may not be a discrete identifiable individual, or even a business. The sender might be a decentralized exchange, a group of people, or simply an individual anonymized in such a way that collecting tax information is not feasible. The wording of the new crypto regulation does not make clear how receivers would be expected to handle these situations, or if they would simply be required to turn away any transactions for which they cannot obtain the required information. As they stand at present, the new rules could entirely eliminate the world of decentralized finance.

An amendment to the crypto regulation that would have exempted crypto miners and digital asset wallet developers went before the Senate in August, but did not pass. While the new reporting requirements are now on track with President Biden’s signature, there is still more than two years for new legislation to be passed that could supplant the terms in the infrastructure bill. The IRS has also been given a great deal of leeway to create definitions of what a “broker” and a “digital asset” would be under the new rules, and crypto lobbyists have already lined up to influence that process.

Crypto regulation a lower-priority but persistent target of Biden administration

The Biden administration has been signaling that it is in favor of strong crypto regulation since it came into office, but prior to the infrastructure bill little had actually happened. Assorted administration figures have cited its use for ransomware payments and in the financing of terrorism and other heinous crimes as a reason to take action, but the interest is likely at least as much in recovering potential lost tax revenues and keeping money within the fiat system.

Critics contend that this new #crypto rule would chill investment at all levels, and could be used as a tool of #surveillance that steps around other existing laws. #privacy #respectdataClick to Tweet

Some critics see the infrastructure bill’s terms as not just regulating the market to death, but also a privacy nightmare waiting to happen. All receivers, even individuals and businesses that have little to no oversight, would be required to collect tax information (including potentially a Social Security number for individuals) paired with names and addresses. All of this could then be attached to a transaction history. Millions of highly sensitive digital records would suddenly be created, many of them sitting in the hands of people and entities that are not regulated in terms of handling personal information.