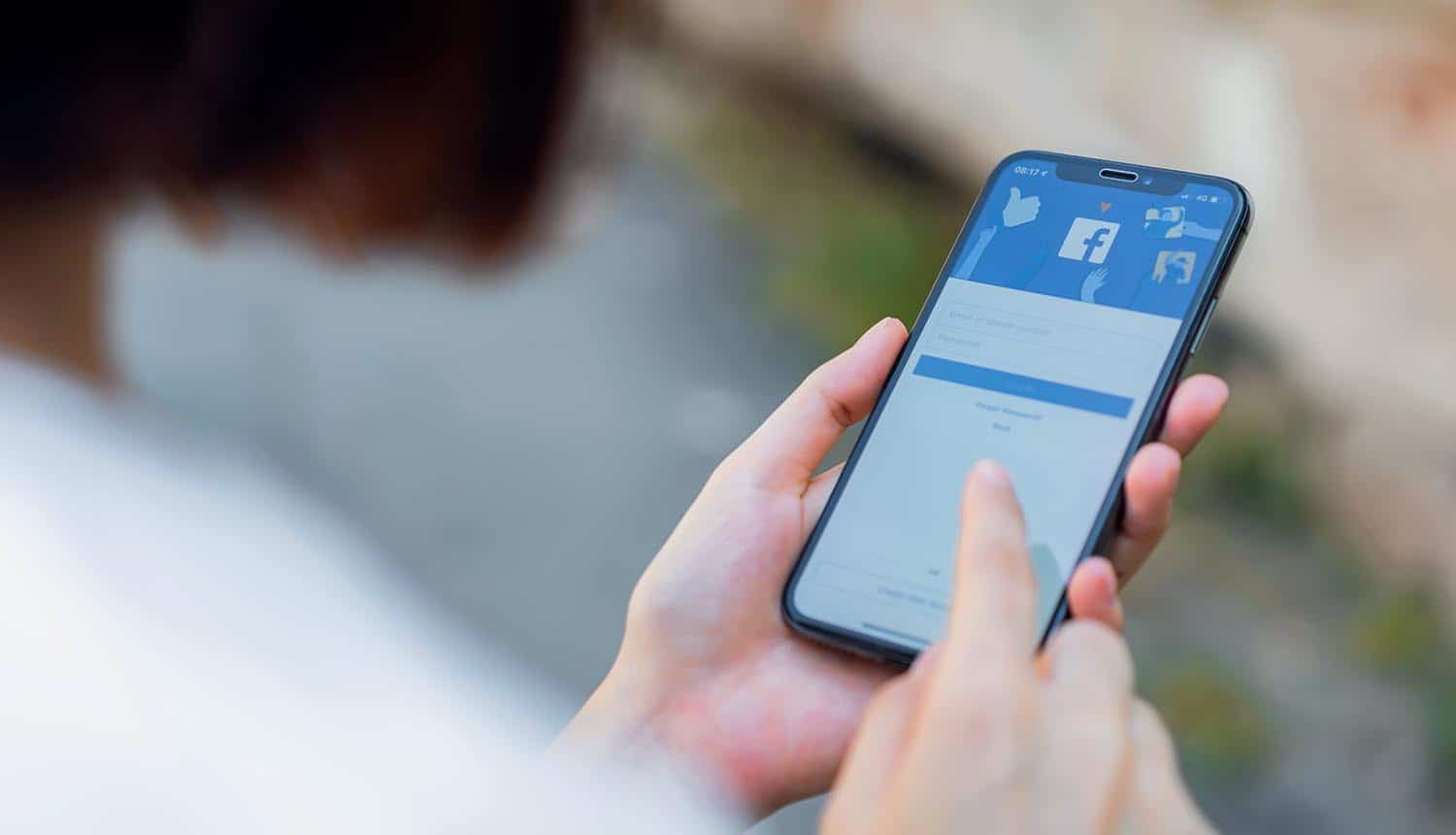 With every new data privacy scandal, Facebook promises to mend its ways and restore control to users over their personal data. And, yet, Facebook continually seems to find new ways to monetize the data of its users, all without their knowledge or consent. Case in point: a newly leaked internal document from Facebook suggests that the much-maligned Silicon Valley tech giant is looking for ways to court the nation’s top mobile carriers (such as AT&T and T-Mobile) with exclusive access to personal data and information. The Facebook data sharing strategy – in which Facebook promises greater access to data to its most valued partners as a way of winning future business from them – is one that should be very familiar by now to anyone who has been following the latest Facebook data sharing controversies

According to the leaked Facebook document, there are four broad classes of data that the company has offered to mobile carrier partners as part of its Actionable Insights program. The first class of data is simply technical information about Facebook, such as the type of device being used, and whether the Facebook user is connecting via Wi-Fi or cellular networks. In theory, this information is only being used to improve the overall performance of each connection. But, in practice, this information is very desirable to top mobile carriers because it can be used to target potential new customers, or at least, re-target customers who have defected to another mobile carrier.

The second class of data used as part of the Facebook data sharing program is even more intrusive, because it is based on the past locations of the user. At a glance, mobile carriers can see where Facebook users are actively using the app. And, as some privacy advocates suggest, this data is particularly important because it makes possible 24/7 “surveillance” of users. Mobile carriers are then at advantage vis-à-vis other competitors if they know as much as possible about where Facebook users are going, and where they have been.

And the type of data that Facebook offers to mobile carriers does not stop there – Facebook is also able to provide mobile carriers information about the personal interests of its users on the social network, as well as the types of social groups that they self-select to become part of. And it’s here that the data becomes particularly dangerous, when used by the wrong people. That’s because it doesn’t take too much analytical firepower to go from “social groups” to racial or ethnic groups. There’s no explicit mention of race by Facebook, of course. Instead, the company prefers to use terms like “multicultural affinity groups.” In other words, members of the same racial or ethnic group typically share many of the same interests, and once you know a few of these interests, it’s possible to make some very solid inferences about race.


And the Facebook data sharing does not stop there, because Facebook uses the concept of “lookalike audiences” to help advertisers or other third parties market their services to exactly the right type of people. That might not be a big deal, if the “lookalike audience” is sufficiently broad (such as “men between the age of 30 and 49”). But the more delineated the lookalike audience becomes, the closer it starts to resemble racial profiling.

As some privacy advocates have pointed out, Facebook is very much in a gray area when it comes to the possible uses of data in its Actionable Insights program. Facebook might even run afoul of federal laws. For example, the data and information could be used in subtle ways to screen customers based on creditworthiness. This is not only ethically objectionable – it is also illegal. According to the federal Fair Credit Reporting Act, which tightly governs credit assessments, companies such as Facebook are not allowed to screen customers on the basis of likely creditworthiness (or to help others do the same).

Other privacy advocates have suggested that Facebook is implicitly aiding mobile carriers such as AT&T and T-mobile in their surveillance activities or for the purpose of screening customers. Under the cover of helping carriers provide “better connections,” Facebook is really dangling data in front of mobile carriers to help them segment their customers better and serve up more effective ads.

And even when Facebook promises to provide only “anonymized” data to third parties, researchers have shown that it is still possible to de-anonymize the data relatively easily. Thus, the Facebook data sharing program has the potential to expose the personal identity of users and pose a risk to their personal privacy.

What is most striking about the Facebook data sharing strategy, perhaps, is that it is taking place out in he open. At the Mobile World Congress in Barcelona, for example, Facebook CEO Mark Zuckerberg had a simple message for mobile carriers: “Facebook is good for your business.” Facebook is attempting to alter perceptions, because the popular notion is that all of Facebook’s new services – such as Whatsapp and Messenger – are actually stealing money away from the big mobile carriers by offering a service for free that was formerly a paid service.

So, by being so open about the Facebook data sharing strategy for mobile carriers, CEO Mark Zuckerberg is essentially offering an olive branch to these big carriers. As Zuckerberg was quick to note, “Apps drive data usage.” Thus, the more people use apps like Facebook, the more data is created, and the more that Facebook can offer its partners. According to Zuckerberg, the “future of business” is charging for data usage. So, Facebook mobile offerings are not really a threat to these mobile carriers. Instead, the company is helping to propagate the entire data economy and shadowy data ecosystem.

The scope and extent of the Facebook data sharing program, combined with Facebook’s new overtures to mobile operators, seems to suggest that Facebook will continue to look for new ways to monetize personal data and sensitive personal information, which can then be offered to select Facebook partners.

In the world of Facebook, every overture involving data is “quasi-transactional,” in the sense that no cash might change hands directly, but the expectation is that increased access to data and the ability to profile users based on that data will lead to stronger relationships and increased spending. That might be good news for Facebook, but not such good news for Facebook social media users.