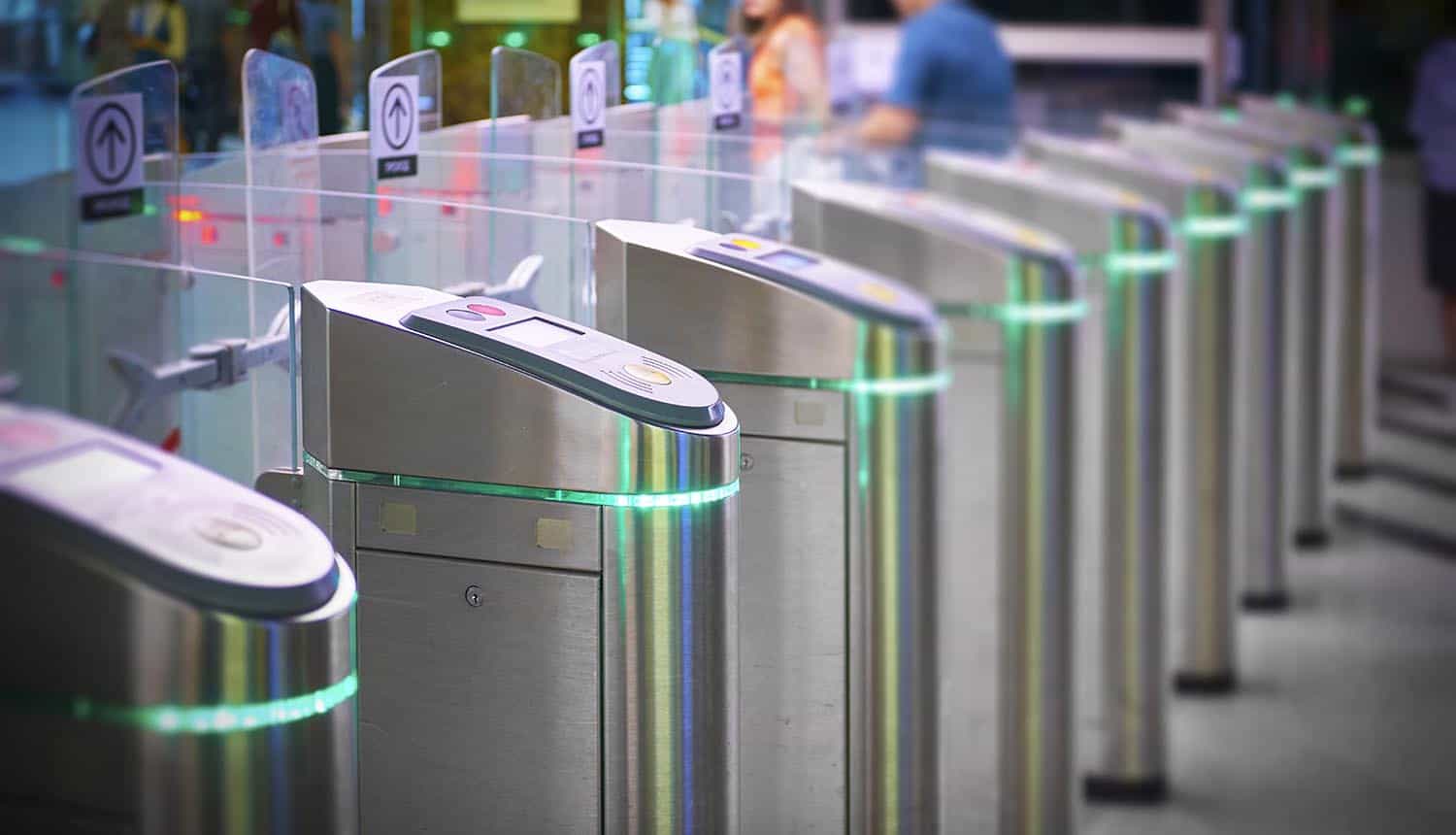 While much of the rest of the world grapples with the level of access law enforcement should have to facial recognition technology, the Moscow Metro system has leapt ahead to using it as a form of fare payment.

The controversial system rolled out at over 240 stations over the weekend, allowing registered passengers to have payments automatically withdrawn from a bank card just by looking at a camera. While there are no plans at present to introduce facial recognition screening as a mandatory term of riding the rails, activists are nevertheless alarmed by the capability. They point to Moscow’s existing city-wide CCTV system, which recently saw an expansion of facial recognition cameras to public spaces and a pilot program that places them in select apartment building doorways.

Riders of the Moscow Metro, who are so inclined, may now pay at the vast majority of its stations by throwing a saucy glance to the camera while walking by like a runway model. The system is presently voluntary and opt-in; interested riders need to have a picture taken for scanning of their features, and link a payment card for automatic debits, via the Moscow Metro mobile app.

The mayor of Moscow says that the new Face Pay system will make the transit infrastructure operate more smoothly for its estimated six million daily riders, but activists have concerns based on the national government’s history. One recent concern is the use of Moscow’s extensive facial recognition system to identify protesters attending rallies in support of opposition leader Alexei Navalny, who was poisoned with a nerve agent in August of 2020 and imprisoned when he returned to Russia in January of this year.

Moscow authorities anticipate about 15% of the city’s ridership subscribing to the facial recognition system in the next three years. It has attempted to assuage concerns about misuse of the information, saying that all personal information is encrypted and stored at data processing centers that are only used and accessed by staff of the interior ministry.

Russian activists, such as the digital rights group Roskomsvoboda, see this as taking the country a step closer to a totalitarian facial recognition system equivalent to the one being developed in China. The group believes that, in spite of the deputy Moscow mayor for transport’s claims, the federal government’s security forces will have access to the Moscow Metro’s collected personal data. Facial recognition is much more widely deployed in China, to the point that it has become mandatory to enter certain parks and for certain rural pensioners to collect their monthly payments.

Facial recognition systems in Russia are extensive, have a history of abuse

Even prior to the Moscow Metro rollout, the city had one of the largest facial recognition systems in the world. In late January, protesters supporting Navalny reported being identified by the city’s network and detained by police. Some were identified by existing cameras inside of Moscow Metro trains and at the entrances to stations.

The government has defended its actions by claiming that the protests were illegal as they could constitute a Covid-19 superspreader event. The city had previously used facial recognition to enforce quarantines in the early days of the pandemic measures in 2020. People ordered to quarantine in their homes or hotels were forced to provide their images for scanning, something that has prompted a complaint to the European Court of Human Rights by political opposition.

The city’s use of facial recognition has drawn scrutiny from international privacy and human rights activists for years. Human Rights Watch has criticized the system for targeting of the Presidential Administration’s political opponents, and Roskomsvoboda has found leaks for sale on the dark web that indicate the information is kept for longer than the city’s data processing policies allow. Moscow residents are also now required to upload photos of themselves to receive certain public services, and the city recently announced that this information would be accessible to law enforcement agencies.

While much of the rest of the world grapples with the level of access #lawenforcement should have to #facialrecognition technology, Moscow has leapt ahead to using it as a form of fare payment. #privacy #respectdataClick to Tweet

Moscow has had one of the world’s largest systems of CCTV cameras since the days of the USSR, but the push to convert much of the system to facial recognition technology began when the city hosted the World Cup in 2018. There was also a massive push to expand the system in 2020 under the excuse of the coronavirus pandemic. Much of what is known about it comes from data leaks as the government is not particularly forthcoming with information; the system has some 178,000 cameras in total, and authorities are looking to eventually add facial recognition technology to all of them. The government has also tested a “silhouette tracking” system that uses a person’s shadow to track their movements when they have their face concealed or are otherwise unrecognizable.