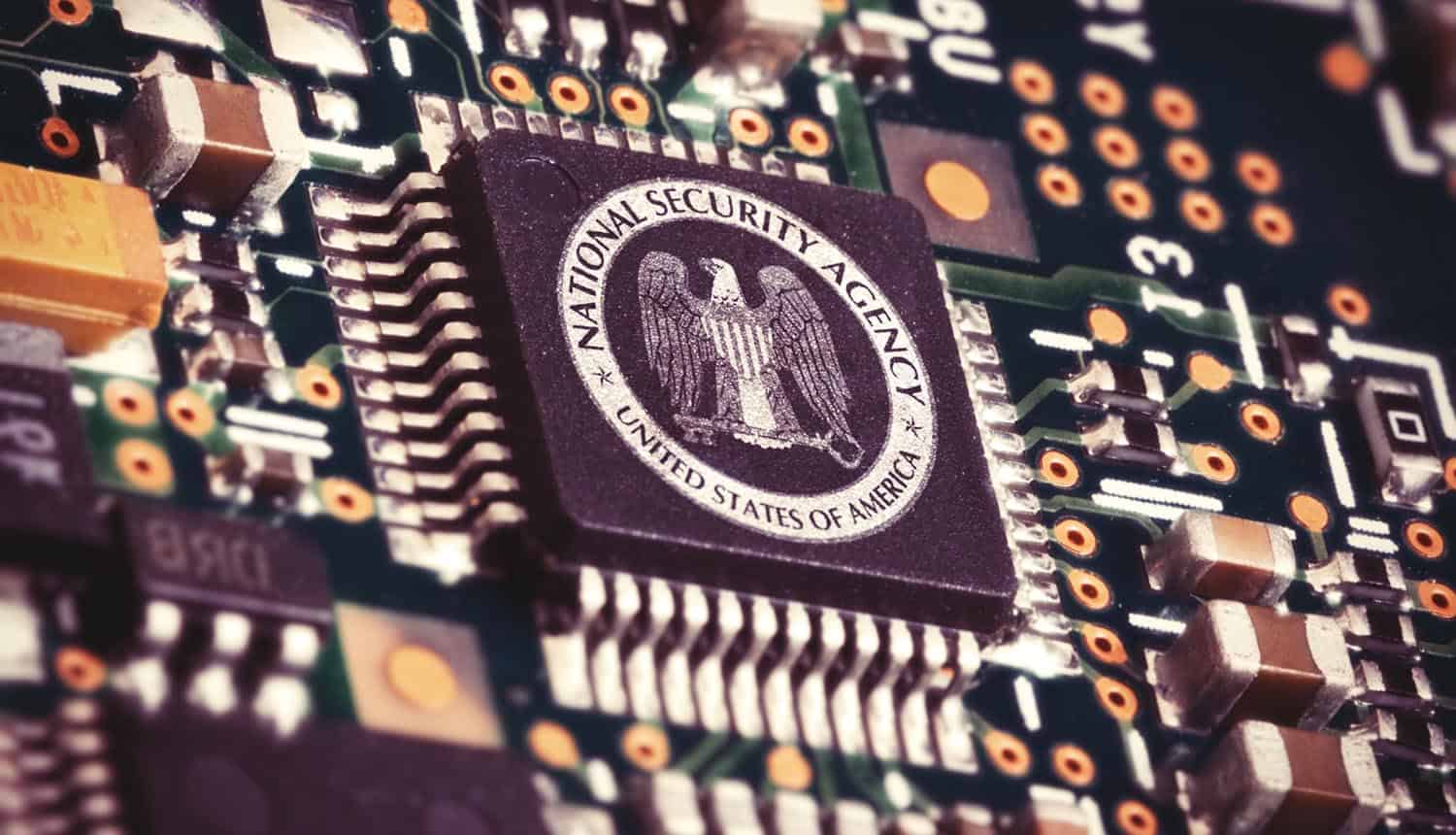 According to a new declassified ruling from the U.S. Foreign Intelligence Surveillance Court (FISC), FBI personnel systematically abused National Security Agency (NSA) mass surveillance data in both 2017 and 2018. The 138-page ruling, which dates back to October 2018, was only unsealed 12 months later in October 2019. It offers a rare look at how the Federal Bureau of Investigation (FBI) has been abusing the constitutional privacy rights of U.S. citizens with alarming regularity. The court ruling is also a stinging rebuke to the FBI’s overreach of its ability to search surveillance intelligence databases.

The U.S. Foreign Intelligence Surveillance Court, itself a super-secret court that traditionally approves each and every request of law enforcement agencies such as the FBI, found that employees of the FBI searched data collected under Section 702 of the Foreign Intelligence Surveillance Act (FISA) in an inappropriate and potentially unconstitutional manner. These abuses, says the FISA court, included accessing NSA surveillance data to look into the online communications of U.S. citizens, including fellow FBI employees and their family members. All told, there may have been tens of thousands of these improper queries, all of them carried out without any reasonable suspicion of a crime or illegal activity posing a risk to national security. Moreover, many of the FBI’s backdoor searches did not differentiate between U.S. citizens and foreign intelligence targets.

Simply put, the data was available to search, and the FBI willingly took advantage of every opportunity to query the NSA intelligence database. For example, FBI employees routinely used mass surveillance data to investigate potential witnesses and informants. In 2017 alone, the FBI conducted over 3.1 million searches of surveillance data, compared to just 7,500 combined searches by the CIA and NSA. This is particularly troubling because, under current FBI operating procedures, this surveillance data can only be searched if there is reasonable suspicion of crimes having taken place or clear risks to national security. And, yet, FBI employees and FBI contractors were at times searching the database to see what information they could find on U.S. citizens not at all connected to foreign intelligence matters. In short, the FBI violated Americans’ privacy by abusing access to NSA surveillance data with warrantless searches.

Abuses of Section 702 of FISA

Perhaps the most contentious and controversial section of the Foreign Intelligence Surveillance Act is Section 702, which went into effect in the wake of the 9/11 terrorist attacks in America. Under Section 702, it became possible for the NSA to conduct monitoring of online communications involving foreign nationals in bulk. With vast sweeps of communications involving foreign nationals, the NSA was empowered to collect as much foreign intelligence information as it needed to protect America from a potential future terrorist act. Unfortunately, this led to the situation where communications involving U.S. citizens might also be included in any intelligence sweep, and then stored in a massive NSA database. At some point, this intelligence data could be searched, which is apparently what was happening, according to the United States Federal Intelligence Surveillance Court.

Under the current FBI guidelines, of course, these searches could only take place if there were reasonable suspicions of crimes or terrorist acts taking place. And any communications involving innocent U.S. citizens should be “minimized” to the greatest extent possible, such that private conversations involving completely innocent people would not be reviewed, listened to, or analyzed by U.S. intelligence operatives or officials.

One of the hallmarks of the American constitutional system is the Fourth Amendment of the U.S. Constitution, which forbids unreasonable searches or seizures. In practical terms, it means that law enforcement officials or intelligence operatives from the FBI must get a warrant in order to search private property or private communications. In the real world, this is what protects Americans from having police show up at their door and start searching the premises for any reason possible. Instead, they must first go to a court, obtain a warrant, and then show up to search the premises.

That is what makes the uncovered FBI abuses so troubling from a privacy perspective. Over the past two years (and perhaps even longer), the FBI was essentially able to go on “fishing expeditions” to check out the emails or other online communications of U.S. citizens without getting a warrant in the first place. Apparently, few safeguards really exist to protect communications from being searched improperly.

And, most troubling, the FBI, NSA, CIA and other members of the intelligence community have developed a number of workarounds in order to use NSA surveillance data for their own purposes. There have been a number of cases, for example, where data and information collected from the NSA surveillance data have been entered into evidence as part of U.S. court cases, even when no FISA warrant had been obtained in advance.

If there is one takeaway from this declassified court ruling, it’s that the current surveillance program needs to be reined in. The entire scope of FISA – which was signed into law nearly 40 years ago in order for the federal government to monitor the communications of non-U.S. citizens on foreign soil who are communicating with Americans in the United States on matters of national security – has been extended too far. Instead of only being used to monitor nefarious foreign agents, it has been expanded via Section 702 to include the monitoring of U.S. citizens. And, thanks to the growing power of the NSA to monitor both “upstream” and “downstream” communications, it means that any form of communication is now subject to possible review by the intelligence apparatus.

FBI conducted over 3.1 million searches of NSA #surveillance data in 2017, compared to just 7,500 combined searches by the CIA and NSA. #respectdataClick to Tweet

As might be expected, the FBI has agreed to reform its procedures and to eliminate unconstitutional data queries. That’s a good first start, but with Section 702 of FISA still in effect until 2024 (when it will be reviewed again), it’s quite likely that the intelligence agencies will simply find new workarounds to the system. As a result, Americans should wake up to the unsettling reality that vast surveillance states can exist in democracies as well as in Orwellian authoritarian societies.