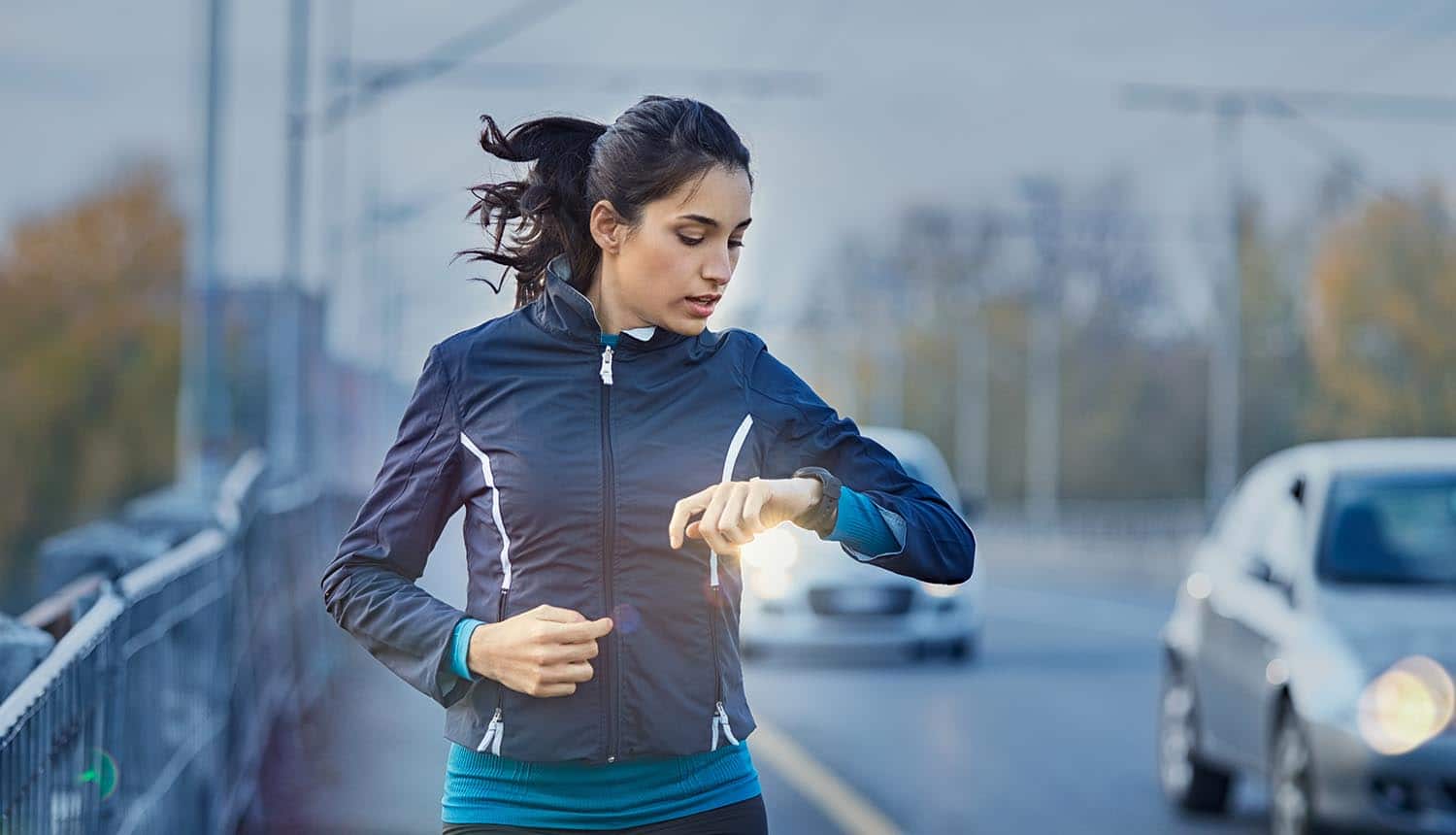 Last November, Google announced that it planned to take over Fitbit – once the dominant maker of wearable activity-tracking bands and smartwatches — in a deal worth around $2 billion.

Although Fitbit is no longer the only major player in the wearables game, the news sounded alarm bells with privacy advocates, consumer rights groups and anyone concerned about the growing influence and spread of Google into all aspects of human life!

On 15 June 2020, Google formally notified the European Commission of its proposed acquisition of Fitbit, enabling them to capture a massive trove of sensitive health data that will expand and entrench its digital dominance. Last week, 20 NGOs from across the world published a common statement about their serious concerns about the planned takeover by Google of Fitbit. The Commission appears to be taking those concerns seriously and has sent a 60-page questionnaire to Google and Fitbit rivals seeking their views.

Elsewhere, the Australian Competition and Consumer Commission expressed its worries about the deal and the impact it would have on the wearable devices market from a competition and dominance point of view.

This issue was also raised by Privacy International, who put it bluntly, saying Google has become too big, with too much market dominance, mainly by trading off personal data, and that handing it the sensitive health data collected by Fitbit’s fitness trackers and smart scales is a step too far.

“While big isn’t always a bad thing, abusing this dominance violates the law. The value of personal data increases as more and more data is combined with it, and this incentivizes companies to pursue business strategies aimed at collecting as much data as possible. Our data is very important for Google, as among other things, it’s used to train AI models like search engine results. And given the growing importance of data across all sectors of the economy, this concentration is expanding to other sectors, such as health,” said the organization.

BEUC, the European consumers organization, described the merger as “a test of regulators’ resolve” to analyze the effects on competition of a tech giant acquiring a vast amount of highly valuable data through a takeover.

“Close scrutiny of the deal is a test case for authorities to address the immense power the tech giants exert over the digital economy. They must ensure narrow commercial interests do not prevail over the broad interests of consumers,” she added.

But by far the biggest concern for privacy advocates is what Google might do with that data, not whether it would negatively impact competitors.

“It’s not just competition that’s on the line, it’s our well-being and dignity,” said Privacy International. Fitbit doesn’t just count users’ steps, it tracks a vast amount of sensitive personal health data including calories burned, sleep patterns and heart rate. Consider the implications of that information being traded with health insurance companies. In 2018, John Hancock, one of the largest life insurance providers in the US, stopped selling insurance policies that didn’t encourage users to wear fitness trackers.

But Google claimed there was no reason for the deal to be blocked: “This deal is about devices, not data. The wearables space is highly crowded, and we believe the combination of Google’s and Fitbit’s hardware efforts will increase competition in the sector, benefiting consumers and making the next generation of devices better and more affordable,” said the company in a statement.

But as Privacy International pointed out: “Google does not have a clean record— whether the multiple fines from competition authorities in the past or the €50 million fine from the French data protection regulator for violating data protection law in 2018 (under appeal). If Google obtains access to this data, then this adds to a vicious cycle. More sensitive data for Google means more opportunities for intrusive profiling, which means a lot more advertisers seeking to benefit from these profiles, and, hence, a lot more profit — not to mention further business opportunities and reach for Google,” said PI.

“Regardless of whether we are Fitbit users or not, we all need to stop and think about the wider implications of this merger. Can we trust a company with a shady competition and data protection past with our most intimate data? We must not let big tech once again sacrifice our wellbeing on the altar of corporate profit!” concluded, Privacy International legal officer, Ioannis Kouvakas.

With much talk about “data as a competition issue” from the European Commission in recent years, it could fall to Commission Vice President Margrethe Vestager to walk the walk. The European Data Protection Board has already weighed in on the merger pointing out that the General Data Protection Regulation classifies health data as special category data and there are obvious grounds for concern.

But Vestager, often seen as the bête noir for US tech giants, insisted in an interview in February that the separate areas of data protection and competition law should not be mixed up.

20 NGOs published a common statement about their concerns on #Google planned takeover of #Fitbit. #privacy #respectdataClick to Tweet

A decision is expected in the coming months.