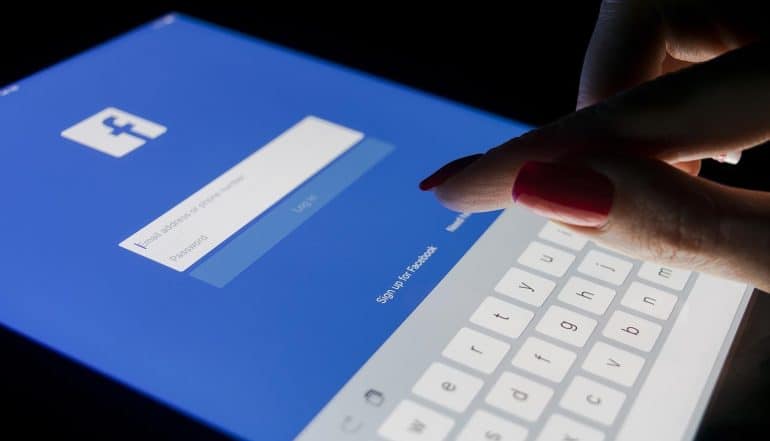 The Facebook Cambridge Analytica data scandal has garnered attention worldwide for helping to spotlight a very real problem with data privacy on the Internet. For the hundreds of millions of people who trust Facebook with their data every day, it has now become clear that Facebook has been playing fast and loose with the most intimate details of their lives for years.

The Facebook Cambridge Analytica data scandal first broke in March 2018, when The Guardian and The New York Times both reported that nearly 50 million Facebook social media profiles might have been used inappropriately by an election consulting firm, Cambridge Analytica, during the 2016 presidential election. Later, that estimate of 50 million Facebook profiles was revised upward to 87 million profiles that were used and analyzed by political consultants.

Two Republican candidates for the U.S. presidency – Ted Cruz and Donald Trump – had turned to Cambridge Analytica, a little-known company founded by Aleksandr Kogan, for help in creating psychological profiles of voters. In turn, those psychological profiles were used by the Trump campaign to run advertising campaigns on Facebook. The most controversial of those campaigns was a “Defeat Crooked Hillary” Facebook video campaign designed to appeal to the core Trump voter base.

In and of itself, the use of Facebook data is not inappropriate. Digital advertisers turn to Facebook user data all the time in creating highly-focused and targeted advertising campaigns based on what Facebook knows about its users. However, the Facebook Cambridge Analytica data scandal became so controversial because the data was being used without the permission of the users, and because it might have been used to influence the outcome of the election.

The origins of the data scandal

Cambridge Analytica had gathered the data as part of a Facebook quiz app that was created back in 2013 as part of Facebook’s Open Graph API initiative, which was designed to unlock the power of Facebook user data for app developers. Nearly 300,000 users used and downloaded the app, which asked people to answer questions about their tastes, behaviors and preferences – in other words, exactly the type of data that might be used to create very sophisticated psychological profiles of users.

Back in 2014, Facebook had specifically requested that Cambridge Analytica stop using this data as part of its efforts to rein in Facebook developers who were tapping into too much Facebook user data. At the time, Cambridge Analytica claimed that it planned to delete the users’ data – but it never did. In 2015, Facebook further requested that all developers stop using certain data that had been collected inappropriately from 2010-2015.

And there was one more wrinkle in the Facebook Cambridge Analytica data scandal that makes it so important from a data privacy perspective – the company had not only gathered, collected and analyzed the data of the nearly 300,000 people who used the quiz app – it had also gathered, collected and analyzed the data of all the friends of those users. That, quite simply, is how a case that originally involved “only” 300,000 people has now exploded into a case involving 87 million people.

Not surprisingly, given the scope of this data privacy breach, the U.S. Federal Trade Commission (FTC), which is tasked with protecting the rights of consumers, opened an official inquiry into the case in March 2018.  Throughout March, Facebook CEO Mark Zuckerberg made a number of public appearances, apologizing for the data breach. Facebook, too, went on the offensive, writing op-ed pieces in major newspapers in both the U.S. and UK, hoping to deflect the growing public criticism about the use of personal data and personal information from the social network.

But it was largely a case of too little, too late. In mid-April, Facebook chief executive Mark Zuckerberg was called on to testify before Congress, both the U.S. House of Representatives and U.S. Senate. The testimony was live-streamed to a global audience, further increasing the scrutiny into the case and raising the prospect of new legislation coming soon in 2018 to prevent a similar data privacy breach for Facebook users in the future.