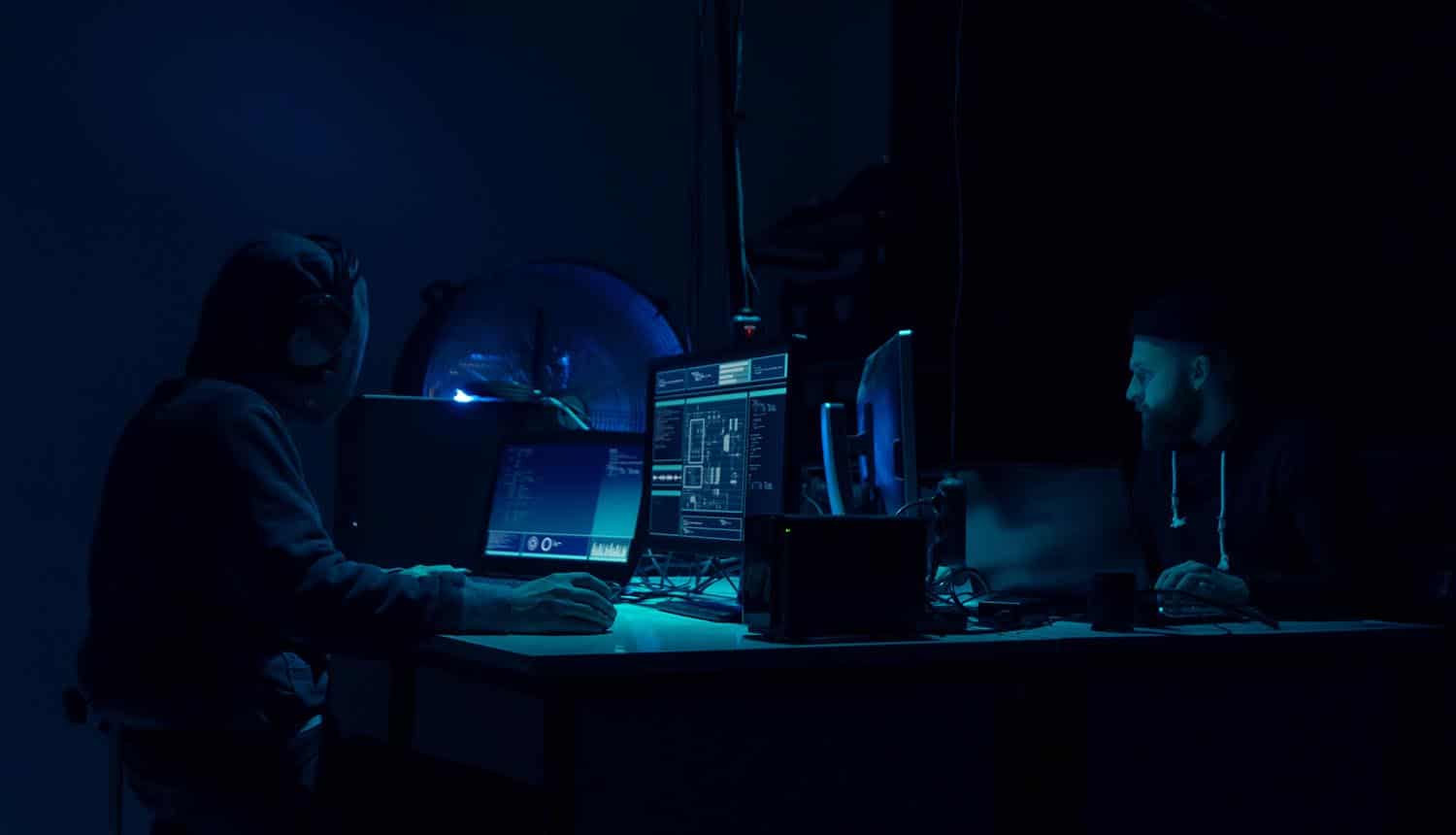 IRS Offering Grants of Up to $625,000 for Cryptocurrency Tracking Solutions

When one hears that the Internal Revenue Service (IRS) is incentivizing developers to provide it with cryptocurrency tracking methods, one might assume that it’s looking to hunt down every last penny of tax money to ensure the government is getting its due.

While there is likely some truth to that theory, it’s also true that the IRS Criminal Investigation department (IRS-CI) regularly breaks up all sorts of underground criminal enterprises from dark web marketplaces selling illicit goods to organized fraud and money laundering rings.

Enterprising contractors can now submit proposals to the IRS; those that can demonstrate successful cryptocurrency tracking tech could be eligible for grant money up to $625,000.

The IRS and cryptocurrency tracking

The IRS is seeking to lift the veil of secrecy that surrounds cryptocurrency transactions. While Bitcoin transactions and wallet addresses are made public, nothing else about the transaction connects to personal identities. As long as a cryptocurrency user doesn’t transmit information that could link them to these transactions or use a personal email address to register at a coin exchange, it is virtually impossible to identify them. Some “high security” coin types (such as Monero) take it a step further by concealing wallet IDs and transaction amounts as well.

While there are no end of legitimate uses for cryptocurrency, these payment types are obviously attractive to criminals. Crypto is typically demanded in ransomware and blackmail situations, is the coin of the realm on dark web marketplaces that sell illicit drugs, and is a popular target for hackers looking to steal a form of currency that is tough to track down. There is a legitimate case to be made for law enforcement cryptocurrency tracking capabilities, but it is very difficult to square with privacy concerns.

The IRS is not alone in seeking cryptocurrency tracking technologies to assist in all of the above scenarios. In August, security firm CypherTrace announced that it had developed a means of exposing the wallet IDs of Monero users at the behest of the U.S. Department of Homeland Security. However, there is still no means of cracking the identity of cryptocurrency wallet holders other than good old-fashioned detective work and hoping the holder makes some sort of a public mistake.

IRS-CI has asked contractors to provide it with cryptocurrency tracking abilities that go beyond what is currently available. The agency has put out the call for “tools, software, data, and algorithms” that allow it to trace and attribute coins and Layer 2 off-chain transactions. The Layer 2 network protocol adds the extra layer of security to coins like Monero by adding a final anonymous transaction step protected by a third party.

The amounts being offered make one wonder how many serious takers the IRS will actually have, however. The agency is offering an initial $500,000 grant for a working prototype, followed by an additional $125,000 grant for further development. If one were able to come up with some sort of analytics or other measure that could reliably trace and identify crypto holders, one would think it would be worth a great deal more than that to other sources. To be fair to the IRS, it appears to be focusing more on the ability to lift anonymity elements specifically from “privacy coins” such as Monero and BTC Lightning Network than the ability to instantly identify a wallet holder. However, CipherTrace’s contracts for its similar work on the Monero tracking tool have apparently totaled over $6 million to date.

There has been a sharp increase in hackers moving to Monero in recent months, with a particularly big spike in August. While the controversial currency has been delisted from a number of major exchanges (and even banned entirely in Japan), its added layer of anonymization is highly appealing to ransomware attackers and similar threat actors that provide a wallet address to victims during the process of carrying out a crime.

However, cryptocoins (and an interest in strong transaction privacy) is hardly just for criminals anymore. The coronavirus crisis seems to have set off something of a boom in interest in crypto among the general public, possibly fueled by concerns about the safety and anonymity of digital transactions with more shopping moving online during lockdown measures and travel restrictions.

Is the IRS tracking taxpayers who use cryptocurrency?

The IRS almost certainly wants to be able to account for crypto transactions and is making plans to do so, but it is unclear how much of this cryptocurrency tracking push is about tax evasion versus the stated aim of more effective law enforcement.

This is the first year in which the IRS has revised its forms to specifically ask tax filers if they have bought or sold any cryptocurrencies. While the “I didn’t know crypto had to be reported” excuse probably wouldn’t have worked prior to this during an audit, the blunt question now makes it abundantly clear to filers that the IRS wants an accounting of any and all virtual currencies for tax purposes.

There is a legitimate case to be made for #lawenforcement #cryptocurrency tracking capabilities, but it is very difficult to square with #privacy concerns. #respectdataClick to Tweet

This can create an inherent privacy conflict even for those who want to be honest about their tax obligations, however. Documenting cryptocurrency transactions could mean revealing a wallet address to the IRS, which defeats the purpose of the system of anonymity. There is prior evidence that the IRS has been using known addresses to track transactions to other unknown addresses for the purposes of auditing. The IRS guidance on the subject seems to suggest that crypto transactions must be declared either by providing a record of each transaction or providing all transactions over the year for a particular wallet address. Reason has documented the story of an early crypto-holding filer in just this situation, who wanted to fully resolve his tax obligations with the IRS but insisted on blocking out public addresses from all documentation. This has led to a multi-year court battle in which the crypto holder is fighting summons issued by the IRS that essentially mandate ongoing surveillance of all of his transactions.