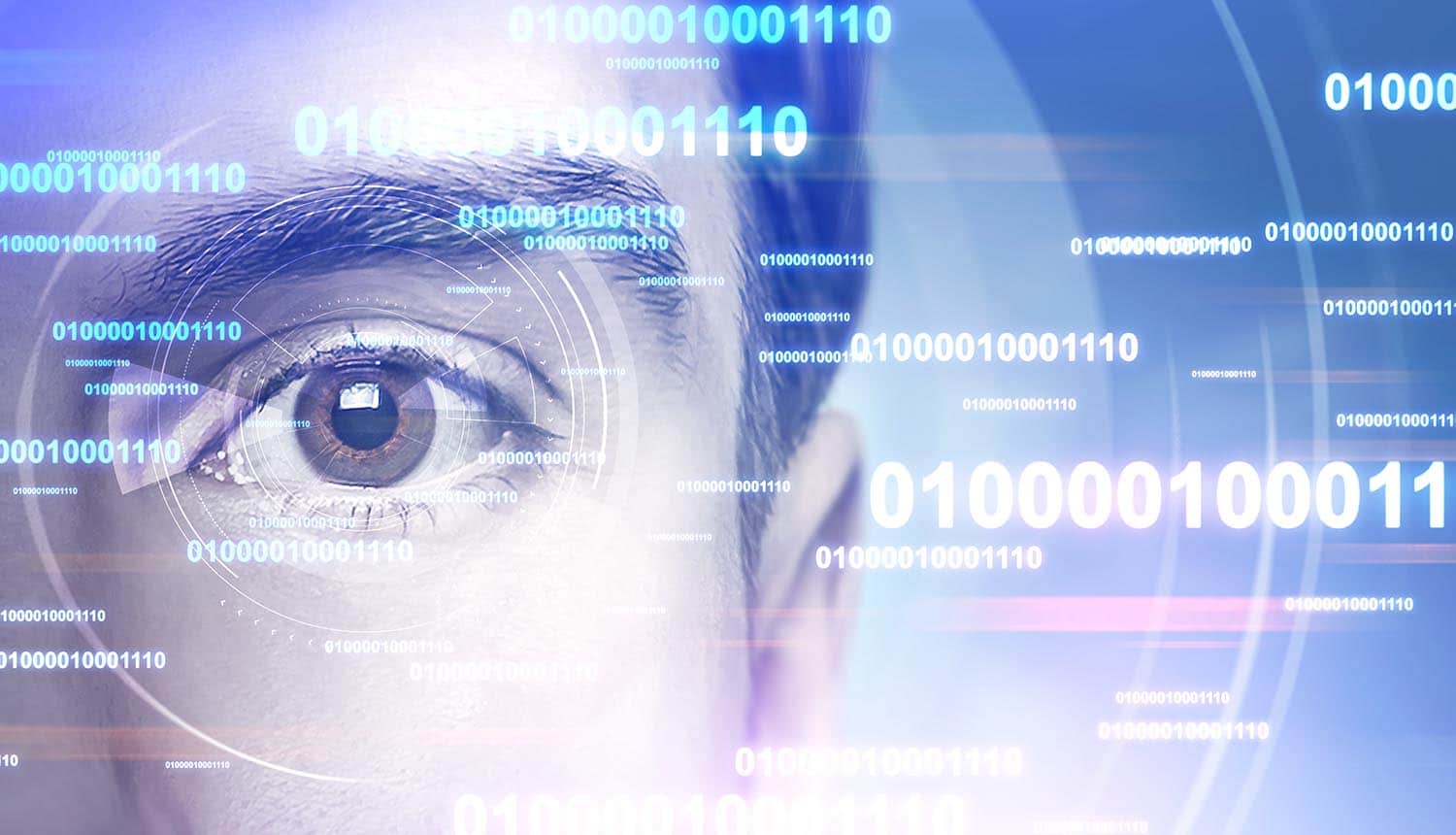 With sales already halted in Canada due to an ongoing investigation by the country’s Office of the Privacy Commissioner, Clearview AI is facing additional global pressure as the United Kingdom and Australia open a joint privacy investigation into the facial recognition software provider.

The embattled company, the world’s largest provider of facial recognition technology to law enforcement agencies, has been a lightning rod for controversy since leaks revealed that it may have been doing business with retail chains in the United States and with repressive regimes abroad. The company had operated below the public’s radar for years before major social media platforms (such as Facebook and YouTube) took action against it for violating terms of service by scraping billions of photos of people from them to supply its facial recognition database.

The privacy investigation initiated by the UK and Australia centers on the scraping of the social media platforms for all available images, to determine if national data privacy laws (the UK Data Protection Act and the Australian Privacy Act) were violated. The Australian Information Commissioner and the UK’s Information Commissioner’s Office said in a joint statement: “The investigation highlights the importance of enforcement cooperation in protecting the personal information of Australian and UK citizens in a globalized data environment.”

Clearview AI CEO Hoan Ton-That indicated that his company would be cooperating with this investigation. The company has already shut down facial recognition services in Canada and will be doing so in the other two countries while each investigation is ongoing.

The company’s data scraping is not the only issue in question. After raiding public photos from the internet, Clearview AI requires that concerned parties submit a new photo of themselves to the company in order to “opt out” of their database. However, this option is only available in localities that have laws compelling Clearview AI to do so. Additionally, the company keeps the picture that is submitted.

The privacy investigation being conducted by Canada, which is already underway, focuses on how the country’s law enforcement agencies (particularly the Royal Canadian Mounted Police) made use of the service and if Clearview AI has been compliant with Canadian privacy law in removing personal data belonging to the country’s citizens. The provinces of Quebec, British Columbia, and Alberta, which have their own independent data protection laws, are also conducting joint privacy investigations into the handling of personal information of Canadians.

Clearview AI does not make its client list public and has been notoriously secretive about its business, but prior reporting from BuzzFeed and other sources indicates that it has over 2,000 clients for its facial recognition technology around the world. It continues to operate in at least 23 countries.

The company has stated that it only deals with police departments and government agencies, but a client list that was leaked earlier this year indicates that it at least made overtures to major retail chains and banks (such as Bank of America, Walmart and Target). And it has also provided trials to government entities in countries that have issues with repressive governments and human rights abuses such as Saudi Arabia, the UAE and Serbia.

The privacy investigations are a serious blow to the company, which had stated that its focus would be primarily on the United States and Canada. Clearview AI has already ended relationships with all of its customers in the state of Illinois due to a lawsuit contending that its data scraping violates the state’s privacy laws. The company is also not welcome in a handful of US cities that have banned facial recognition technology for law enforcement use entirely: San Francisco, Oakland, and Boston among them.

Clearview AI faces developing issues in Europe as well. The European Data Protection Board, the body in charge of application of the EU’s General Data Protection Regulation (GDPR), declared in June that the company’s facial recognition technology is likely illegal under the data protection rules that all members states are subject to. Sweden’s data protection authority initiated a privacy investigation into the company in March.

Some private companies have taken action against Clearview AI separate from any privacy investigations. Most notably Apple, who banned the facial recognition company’s app from its developer program over concerns that it was allowing anyone who used it to run searches.

Questionable from its core?

The concerns about Clearview AI only deepen when one examines the history of founder Ton-That, who first came to public attention in 2009 as the creator of a video site and a messaging platform that each tried to phish users for their Google login credentials. A former associate of Ton-That said that his facial recognition platform was being developed to “identify every illegal alien in the country … for the deportation squads.”

Facing down privacy investigations in much of the West and an unfavorable climate toward what are seen as extreme measures of policing in the United States, the facial recognition firm may end up left with few options but the authoritarian states that it promised not to do business with.