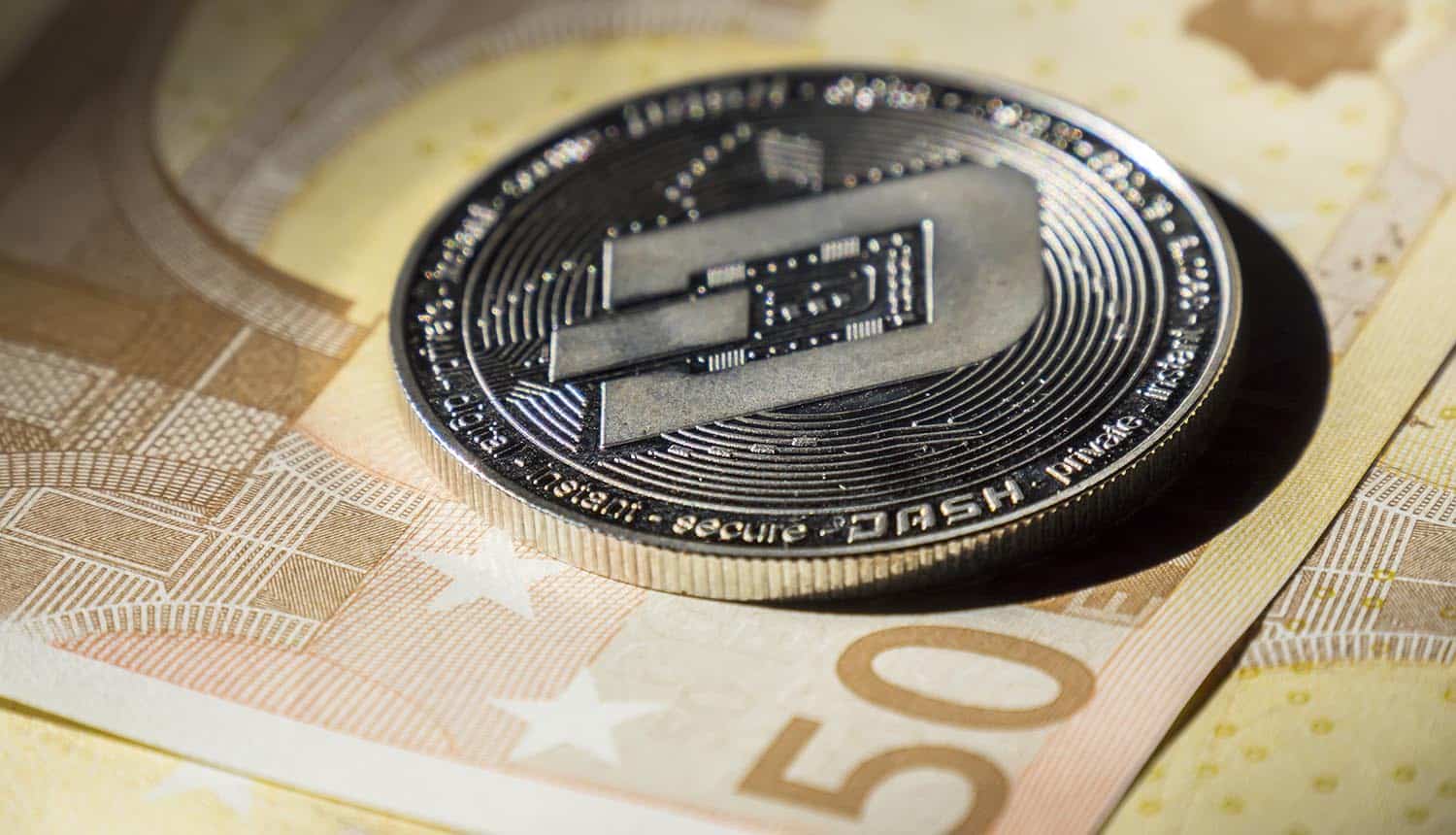 Privacy coins may soon disappear from EU exchanges, if leaked plans from ongoing talks among member nations are to be believed. New anti-money laundering regulations currently under discussion would include a ban on tokens such as Dash, Monero and Zcash that add further layers of anonymity to the standard blockchain transaction.

The privacy coins have a number of legitimate uses for those that do not want wallet activity made available to the general public, but the highly anonymous nature also makes them naturally popular with cyber criminals. Various nations have either discussed or already implemented bans not just out of money laundering concerns, but also in the belief that it will cut down on ransomware attacks.

If the leaked anti-money laundering regulations eventually become a matter of law, banks and crypto exchanges in the EU would be required to stop handling privacy coins altogether. The notes leaked from Czech officials chairing talks among bloc members on revising cryptocurrency rules, and were apparently circulated to all of the other member states on or around November 9.

Standard cryptocurrencies, such as Bitcoin, operate on a public ledger that allows anyone to view wallet addresses and the transaction amounts that pass between them (as well as the total amount each wallet holds). Privacy coins use complex systems of splitting transfers into smaller transactions and running them through temporary addresses to remove this information from public view. Ransomware gangs have shown particular interest in privacy coins, as they seek to cover their tracks when absconding with ransom payments.

The proposal is part of a larger package of EU anti-money laundering regulations introduced in July 2021, which would also put new limits on cash transactions and add new required crypto controls. This would include terms that standard bank transfers are not subject to, such as verifying identities for even small crypto transactions and ensuring that foreign partners are adhering to applicable anti-money laundering regulations.

Providers of privacy coins point out that businesses have legitimate uses for their services. One example is concealing the inflow and outflow of funds from competitors that might glean an advantage from that information (not to mention interested criminal opportunists). Surveillance tools and services focused on tracking businesses in this way are becoming increasingly sophisticated, and there is some belief that this will in turn spur a demand for greater privacy among the average crypto user.

The new anti-money laundering regulations are targeting not just privacy coins, but a number of fairly recent developments in cryptocurrency: decentralized finance, non-fungible tokens (NFTs), decentralized autonomous organizations (DAOs) and even the Metaverse. The early word is that identity verification rules are coming for all of these elements. This would apply to relatively small transactions of under 1,000 euros, and larger transactions would require the logging of details about the nature and purpose of the funds.

The current push for revamped anti-money laundering regulations dates back to 2019, when the European Commission issued a series of reports on the subject that began making the case that terrorism funding was enabled by cryptocurrency. In addition to the proposals that have already been announced, which are targeted for implementation sometime in 2023, the Commission is looking to establish a new authority to supervise enforcement of these new rules by 2024.

Several countries have already told their exchanges to stop dealing in privacy coins: Australia, Japan and South Korea the biggest names among them (there are outright bans on all cryptocurrency in several other countries, such as China and Egypt). The possibility has been discussed in numerous other countries. Some, such as the United Kingdom, have issued non-legally-binding “recommendations” to their exchanges to steer away from privacy coins. Others, such as the US, have seen various government and law enforcement agencies make similar recommendations to lawmakers.

New EU #AML regulations currently under discussion would include a ban on #privacy coins such as Dash, Monero and Zcash that add further layers of anonymity to the standard #blockchain transaction. #respectdataClick to Tweet

Part of the drawn-out process in crafting these new anti-money laundering regulations is the fact that surveys have demonstrated that EU residents tend to prefer that their own countries develop crypto regulations rather than having terms centrally administered by Brussels. Some countries, such as Germany and Portugal, want much more permissive rules; the Baltic states are also generally seen as supportive, while the Scandinavian states are much less interested in it. Some countries, such as Montenegro, have actively been pushing to become global crypto centers and presumably would not like to see privacy coins entirely taken off the table by regulation.