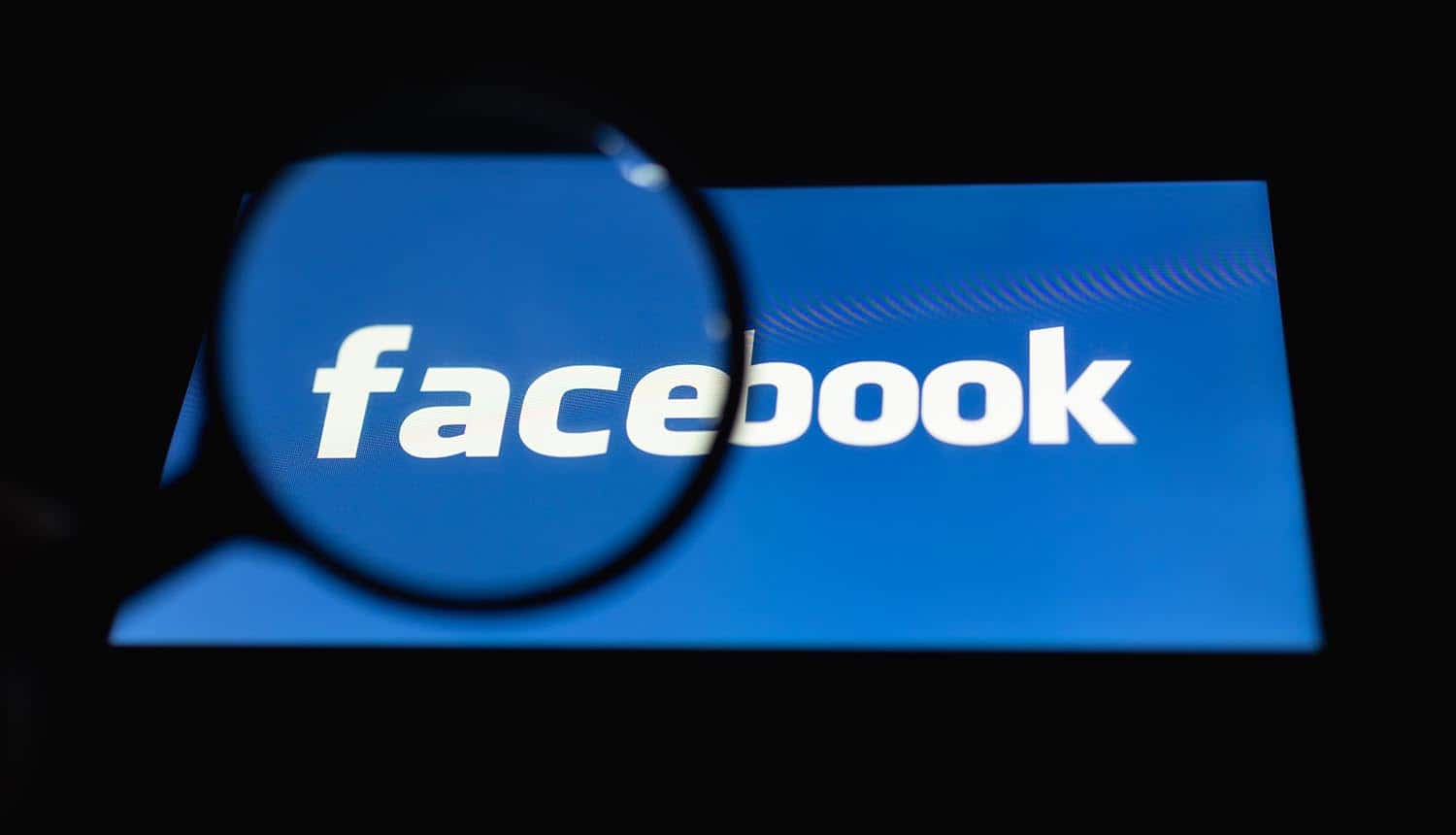 Nearly 7,000 pages of leaked Facebook documents are now in the public domain, and they paint a less than flattering view of the Silicon Valley tech giant’s business practices. The leaked Facebook documents – which include emails, web chats, notes and presentations prepared for company leadership – show how Facebook ruthlessly used personal data for competitive advantage. For partners and companies in favor with Facebook, CEO Mark Zuckerberg used access to data as a reward. And for rival companies that were becoming too powerful in the eyes of Facebook, the opposite was true: access to data was often abruptly shut off without warning.

The most damaging of the leaked documents are internal Facebook correspondence between Facebook employees and top management at the social network. All told, there are nearly 4,000 pages of internal Facebook correspondence from the years 2011-2015, including 1,200 pages that are marked “highly confidential.” The cache of leaked Facebook documents shows top managers at Facebook complimenting CEO Mark Zuckerberg as the “master of leverage,” and lower-level employees privately wondering if some of the business practices at Facebook were “unethical.”

In document after document, a very disturbing picture emerges: Facebook is using the personal data of its nearly 2 billion users around the world as a bargaining chip. Partners were routinely rewarded with preferential access to data, leaked documents show. Moreover, Facebook encouraged “reciprocity” when bargaining with partners and developers. If developers were given access to data, for example, then they were fully expected to share any new data with Facebook, to make Facebook a “hub” for any activity in apps they were developing, and to make Facebook a preferred partner in future negotiations. In the leaked Facebook documents, Mark Zuckerberg makes very clear that his goal is to make Facebook a “central social hub” and that any rivals that got in the way of those plans would be punished.

A disconnect between the private and public face of Facebook

The leaked Facebook documents also demonstrate how Facebook often tried to put a “spin” on its unsavory business practices by stating publicly that they were making changes to protect personal privacy. Behind the scenes, of course, Facebook was still using personal data as a bargaining chip and starting and ending nearly every business negotiation with a discussion about access to personal data. For example, in the period from 2014-2015, when Facebook was publicly declaring that it was shutting off access to data for third-party developers, it was privately discussing ways to generate maximum leverage in future negotiations with developers.

Moreover, throughout the leaked Facebook documents, executives discuss ways to stop giving away data for free. The term used within internal correspondence was “reciprocal value,” which often meant that companies were expected to buy Facebook advertising if they wanted to remain in the good graces of Facebook.

Of course, Facebook claims that the leaked documents are “cherry picked” in such a way as to show Facebook in the worst possible light. While Facebook does not dispute the authenticity of the leaked documents, the Silicon Valley tech giant does say that they are misleading. Moreover, as Facebook points out, the leaked Facebook documents should never have been made public – they were actually documents from a 2015 civil lawsuit (Six4Three v. Facebook), which were acquired by British government officials and then leaked anonymously to investigative reporter Duncan Campbell, who then shared them with NBC News, Computer Weekly and a German newspaper.

The dispute at the center of the leaked Facebook documents

The civil lawsuit involves an app developer, Six4Three, that claims that Facebook ruthlessly shut off access to data for its Pikinis app, which relied on this data to help Facebook users find Facebook photos of their friends in bikinis (and other bathing suits). Facebook says that Six4Three was exactly the type of third-party developer that was abusing its access to Facebook user data, and that it had a right to shut off access to personal data in order to protect user privacy.

The only problem, though, is that the story of Six4Three is one that was apparently repeated over and over again with all of Facebook’s developers. If the company didn’t approve of a developer, Facebook shut off access to data. If the developer was not willing to provide “reciprocal value,” it was cut off from access to data. And if the developer suddenly started to become too powerful or too popular (as in the case of MessageMe, which started to compete with Facebook’s own messaging app), Facebook shut off access to data.

These leaked Facebook documents are almost certain to be used, then, in future antitrust deliberations by the U.S Congress, the U.S. Department of Justice, and 47 state attorney generals who are mounting their own antitrust investigation into Facebook. Quite simply, the leaked Facebook documents could help to show that Facebook has simply become too big and too powerful, and must be broken up into smaller pieces.

Leaked documents show #Facebook using personal data of its nearly 2 billion users around the world as a bargaining chip. #respectdataClick to Tweet

One thing is certain: Facebook’s corporate reputation has taken a nosedive since March 2018, which is when the Cambridge Analytica data scandal first surfaced. Over the ensuing 18 months, example after example has emerged in which Facebook has systematically abused its access to personal data, played fast and loose with personal privacy, and repeatedly lied about its business practices. And now we have the leaked Facebook documents showing how even Facebook executives were getting concerned that maybe the company was going too far. In the current cultural zeitgeist, in which Facebook CEO Mark Zuckerberg is routinely vilified by the media, we could be edging ever closer to seeing Facebook finally broken up into smaller pieces.