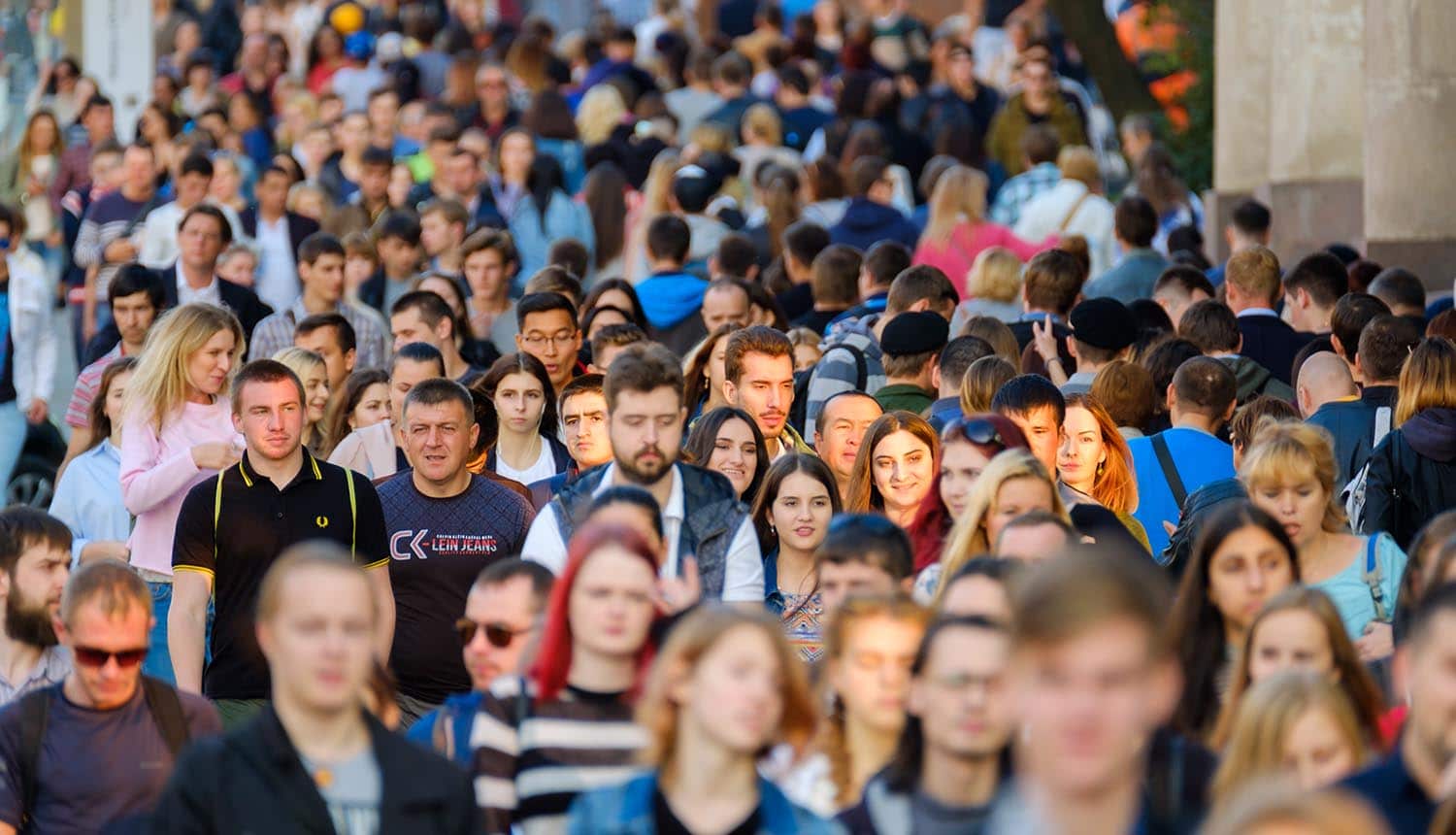 Over the past few months, the city of Moscow has quietly rolled out one of the largest facial recognition systems in the world. The city has moved rapidly from announcing plans for the system in the summer of 2019 to installing over 100,000 cameras to an operating system by early 2020, with plans to have over 200,000 facial recognition cameras active when all is said and done. The city is no stranger to video surveillance, with about 160,000 CCTV cameras dating back as far as the Cold War, but the new cameras come with built-in facial recognition capability.

The Russian courts were hit with lawsuits from privacy organizations shortly after the announcement of this system, but the cameras were allowed to be installed and put into use while the cases were considered. A recent ruling that facial recognition does not violate citizen privacy would appear to be the definitive statement that Moscow will now be the largest city outside of China to track people with facial recognition in nearly every inch of public space.

There has been talk about implementation of a large-scale facial recognition scheme in Russia for years, but concrete steps toward it began last year. It was held up for some time by a lawsuit filed by a woman who claimed that she was identified and arrested via facial recognition while engaging in a peaceful protest outside of the Kremlin.

The lawsuit claimed that Russia’s constitution guarantees personal privacy and the existing data protection laws specified that biometric data can only be processed with written consent. The courts decided against her in November, and installation of the new facial recognition system immediately began.

The mayor of Moscow, Sergei Sobyanin, has expressed a desire to have a video surveillance system on the scale and with the capabilities of the one in place in Beijing. Russia has been investing in Chinese facial recognition technology developer Megvii since 2017, and is making use of the company’s products.

The death blow for the efforts of privacy advocates was the more recent ruling against a second lawsuit, which was supported by opposition party Solidarnost and the civil rights group Amnesty. The ruling ensures that the new video surveillance system will remain in operation, and that citizens of Moscow will not be able to bring legal complaints alleging invasion of privacy or misuse of personal data due to facial recognition.

Authorities in Moscow have been using the system for law enforcement purposes, as well as the tracking of foreign nationals under observation for coronavirus and the identification of individuals attending rallies and protests.

The primary stated use for the facial recognition software is to allow Moscow police officers to identify and track criminals that have been placed on special “watch lists.” The video surveillance system is capable of sending alerts directly to the phones of officers when a match has been spotted.

The city has struggled with legitimate use of this type of video surveillance technology in the past, however. In 2017, a preliminary trial of a different type of live facial recognition software that made use of the city’s existing CCTV system was scrapped when the public learned it was being used to follow and harass sex workers.

All of this is set to the backdrop of an administration that has been known to surveil protestors and suppress dissidents, going so far as to receive allegations of assaults and killings on both domestic and foreign soil. President Vladimir Putin has been in power since 2012, and legislation is before the country’s Constitutional Court that would allow him to continue running for president until 2036.

The Chinese model upon which this face recognition system is based has met with widespread criticism for its use in suppression of the Hong Kong protests that have raged since 2019. This video surveillance technology has also been exported to a number of countries with autocratic leanings and some form of minority population or dissident group toward which human rights abuses have been directed.

Ruling ensures new video #surveillance will remain, and Moscow citizens will not be able to bring legal complaints alleging invasion of #privacy due to #facialrecognition. #respectdataClick to Tweet

Who watches the watchers in Moscow?

As Amnesty points out in its commentary on the case, there is virtually no public oversight of the use of facial recognition technology in Russia. Now that the courts have dispensed with the lawsuits, it seems unlikely that there ever will be unless there is a wholesale leadership change.

Travelers to Moscow should be aware of the presence of this expansive video surveillance system going forward. Thus far, the political leadership claims that it has only been used to track about 2,500 Chinese nationals who entered the country prior to the coronavirus lockdown.

However, given the administration’s history, it is prudent to expect it to be used for much more than just that.