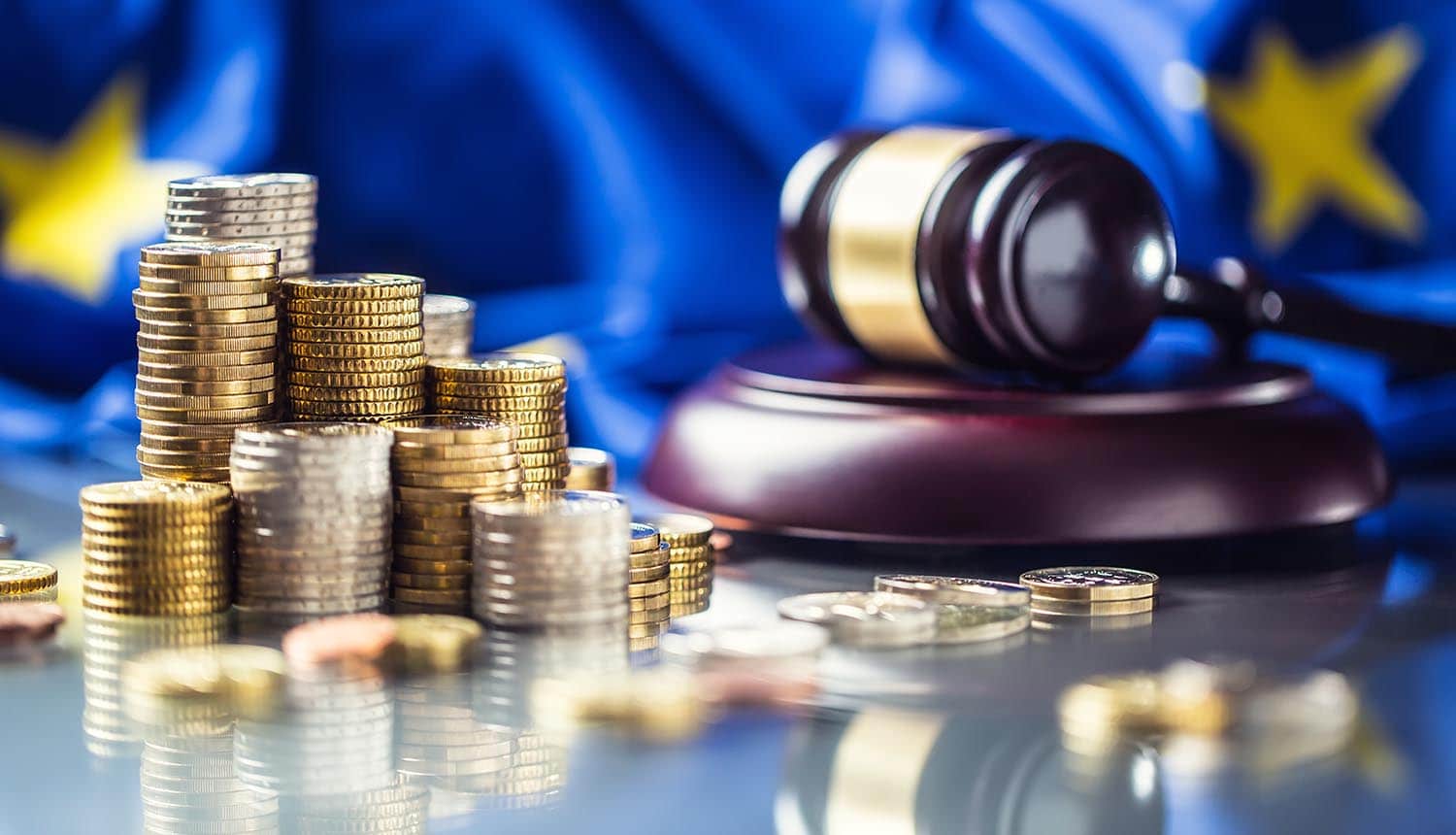 Facebook Libra could pose a systemic risk to banking system

First and most importantly, say central bankers and government regulators, Facebook’s Libra could pose a number of systemic risks to the global financial system. As some have warned, Facebook is essentially “privatizing” monetary policy by transferring control to private businesses and away from central banks and governments. With its 2 billion users located in nearly every country of the world, Facebook would become a sort of borderless bank with the power to impact the global economy with every single change it makes to Facebook Libra.

Moreover, once Facebook launches a cryptocurrency, what’s to stop Google or Amazon from launching a digital currency as well? People might no longer decide to hold on to dollars, Euros or yen. Instead, they would stockpile Facebook Libra. On the U.S. business TV channel CNBC, for example, one regulator warned that letting Facebook operate outside of the control of central banks would be tantamount to returning the world to the year 1694, when the Bank of England became the world’s first central bank.

For that reason, it’s easy to see why central bankers and government officials have been especially vocal about the potential negative implications of Facebook Libra. In France, for example, Finance Minister Bruno Le Maire has emerged as one of the biggest critics of Facebook Libra within Europe. As he sees it, Facebook poses a risk to government monetary sovereignty within Europe, meaning that nations such as France might lose control of their ability to regulate the monetary supply or the value of nations’ currencies.

Moreover, Le Maire has hinted that the Libra project poses extraordinary risks for the consumer as well. What happens, for example, if hackers launch a massive attack against digital wallets in the hopes of getting rich quick by plundering Facebook Libra crypto-assets? As Le Maire noted in public remarks, “In these conditions, we cannot authorize the development of Libra on European soil.”

Facebook Libra needs to demonstrate that it meets all financial standards

In the UK, there has also been strong pushback against the Facebook Libra cryptocurrency project. For example, the Bank of England – already facing a financial nightmare due to the impending Brexit – clearly has no appetite for the introduction of the Facebook digital currency. As a result, the Bank of England has stated that Facebook Libra must meet all of the strictest standards that it imposes on any asset or currency in the banking system. This includes very strict standards for anti-money laundering and anti-terrorism.

One of the biggest problems, says the Bank of England, is that digital wallets are not nearly as safe as traditional bank accounts. When you put money into traditional bank accounts, they are typically backed by government deposit insurance, meaning you can’t lose all your money if someone hacks into a bank. Moreover, banks must meet very strict central bank “stress tests” to ensure that they have the proper liquidity and reserves in the event of a major crisis or financial panic. The reason why it’s rare to have “bank runs” these days is that people know that their money is safe once it’s placed into a traditional bank account.

Given this context, it’s easy to see why so many central bankers have serious concerns about the viability of the Facebook Libra digital currency. While it does have the potential to become a very important payment system, it also has failed to put into place any of the basic safeguards that support the modern financial system. Digital wallets, for example, are notoriously easy to hack into, and hackers have raided entire crypto exchanges in the past. And, since cryptocurrencies use cryptography, it is very difficult to find out who the owner of a certain account is, or to recover any funds that have been stolen. It also raises basic “know your customer” issues. If anyone with a Facebook account can hold the digital currency, doesn’t that mean that terrorists, criminals and rogue actors could also hold the digital currency?

Privacy advocates and government officials have also raised the issue of data privacy, given the potential commingling of personal data and financial data. Theoretically, Facebook will soon know more about you than just your “likes” and the people in your social network –it will also know how much money you have, and how you spend that money. At a time when people are already leery of Facebook peering into every aspect of their daily lives in order to serve them targeted ads, the introduction of Facebook Libra raises even more questions. Will advertisers, for example, be given access to sensitive financial information, so that they can offer even more specific ads designed to appeal to a person with a certain financial net worth?

As a result of all these issues, the European Commission has issued a questionnaire to Facebook and the Libra Association, asking them to answer some basic questions about how Facebook Libra will work, how the Calibra digital wallet will work, how the Libra blockchain will work, what types of financial services will be available, if a Libra reserve fund will be available, and how the Libra Association will manage the project. In short, regulators want to have comfort with every aspect of the Libra ecosystem and ensure that it has end-to-end operational resiliency.

At the same time, the EU has suggested that it is now mulling over new legislation that would cover crypto-assets such as Facebook Libra. The goal, of course, is to minimize the potential risk or disruption that Facebook Libra might pose to the financial order in Europe. Such legislation would clarify the terms of engagement for the launch of any new cryptocurrency or open source digital currency within Europe.

These potential regulatory roadblocks are not the only bad news that Facebook has recently received about its Facebook Libra project. Key partners – including PayPal – are now starting to drop out of the project. When Facebook Libra launched in June 2019, it had 27 founding members (including a mix of tech and financial services firms) for the Libra Association. As well, Libra Association has said that it had lined up the support of 1,500 entities that were “enthusiastic” about Facebook Libra. But now those figures are very much in doubt. If key backers such as PayPal, Visa and Mastercard drop out, what might result is a very watered-down version of Facebook Libra.

The future of digital currencies in Europe

But that doesn’t mean that the whole concept of digital currencies is dead in the water. At the same time as central banks in Europe are trying to slow down Facebook Libra, they have kept open the door for a potential “centralized” digital currency under the auspices of European central bank and national treasury officials. That might mitigate concerns about the “privatization of money,” but it would do little to mitigate concerns about data privacy. Does anyone really want governments to be able to know how much money they have in their bank accounts?