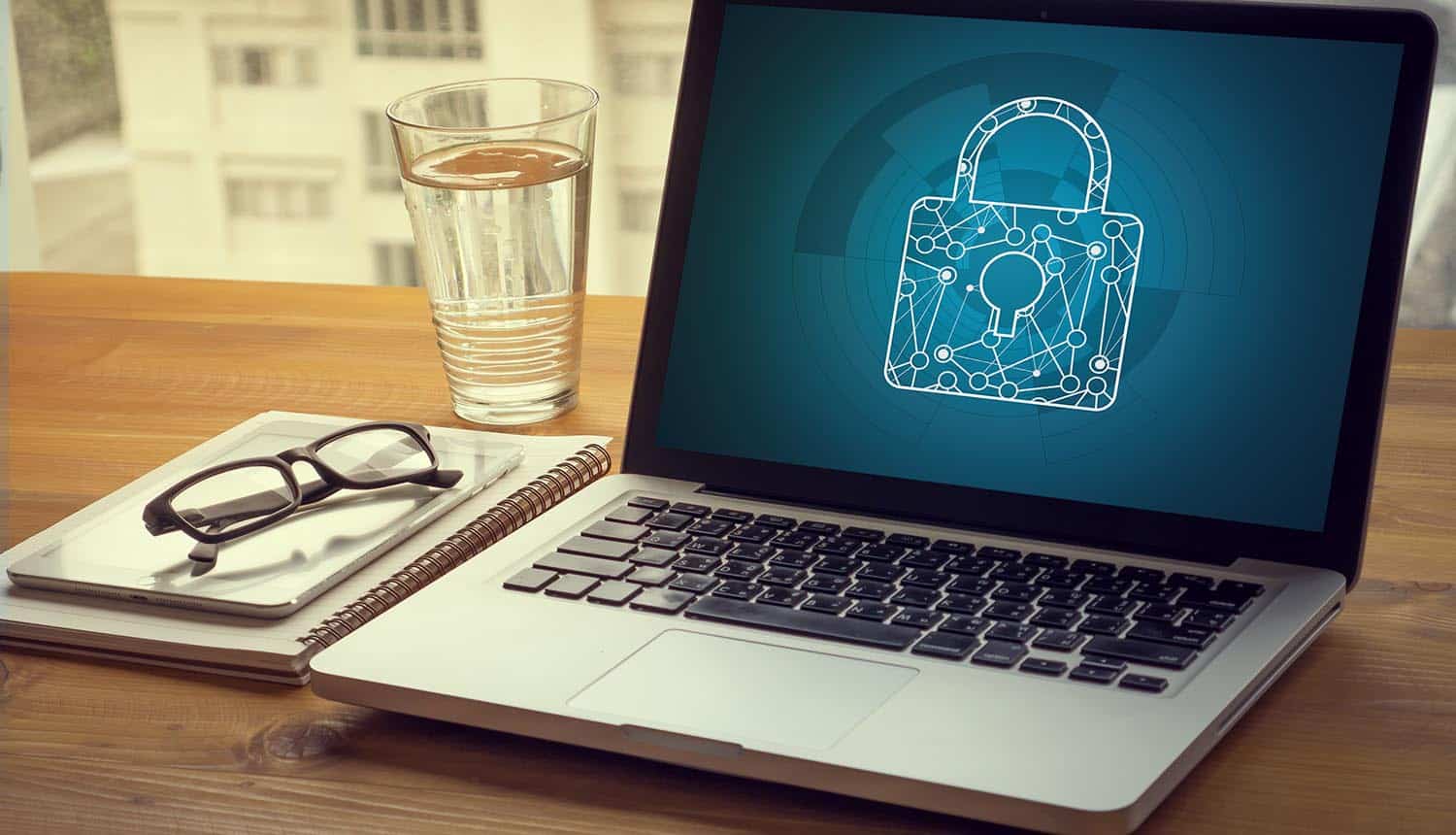 Details of the OTA audit of the presidential candidates

And many more of the top presidential candidates had glaring weaknesses within their consumer privacy statements. For example, many of the candidates had inadequate consumer privacy policies in terms of data sharing and data retention. In some cases, in fact, candidates seemed to embrace the free sharing data with just about any “like-minded entity,” which presumably, might include political consultants, pollsters or political action committees (PACs).

The good news, if you can call it that, is that the U.S. presidential candidates scored much higher in terms of website security and other consumer protections. For example, many of the recommended best practices – such as using encrypted servers for web sessions – are now being used by the candidates. And, nearly all of the candidates scored highly in terms of protecting email communication via authentication or encryption.

However, the OTA is somewhat dismissive of these efforts, suggesting that most of the campaigns are still very new (less than two years old), and simply deployed current solutions available in the marketplace, where basic protections are now built-in. In other words, it’s not like any of the presidential candidates are going the extra mile to really make their websites and online communication platforms ironclad safe.

Interestingly, the Online Trust Alliance conducted the same type of audit back in 2015, when it looked at the top 2016 U.S. presidential candidates. In 2016, an even higher percentage of candidates (74%) failed the audit. However, that was in an era before the Facebook/Cambridge Analytica scandal, or before data breaches and massive consumer privacy violations began to make front-page news. Four years ago, it might have been possible to excuse any failures or weaknesses, but not any longer.

As Jeff Wilbur, Technical Director of the OTA, points out, “The number of campaigns that failed to pass the 2020 presidential campaign audit is alarming given the increased attention to privacy and security issues over the last four years.”

If there’s one big takeaway lesson from the OTA report, it’s that political campaigns need to do a lot better job buttoning up their approach to third-party data sharing.  The OTA says that there is “significant room for improvement” when it comes to telling website visitors what personal data is being collected, for what purpose, who it will be shared with and why, and how long it will be retained. When a website visitor comes to a 2020 campaign website, for example, this visitor should have a reasonable expectation that he or she won’t be tracked all over the web, and that information about his or her browsing activity won’t be shared with a bunch of shadowy political operators.

Primary reason for so many U.S. presidential campaigns to fail recent OTA audit was due to deficiencies on consumer #privacy. #respectdataClick to Tweet

If these basic consumer privacy protections are not put into place, we could see Cambridge Analytica Part 2, in which shadowy campaign operatives collect as much data as they can about individuals in order to track them, monitor their behavior and preferences, and then show them targeted ads for a specific candidate. And that scenario would once again have us questioning the very foundations of American democracy and the modern political system.