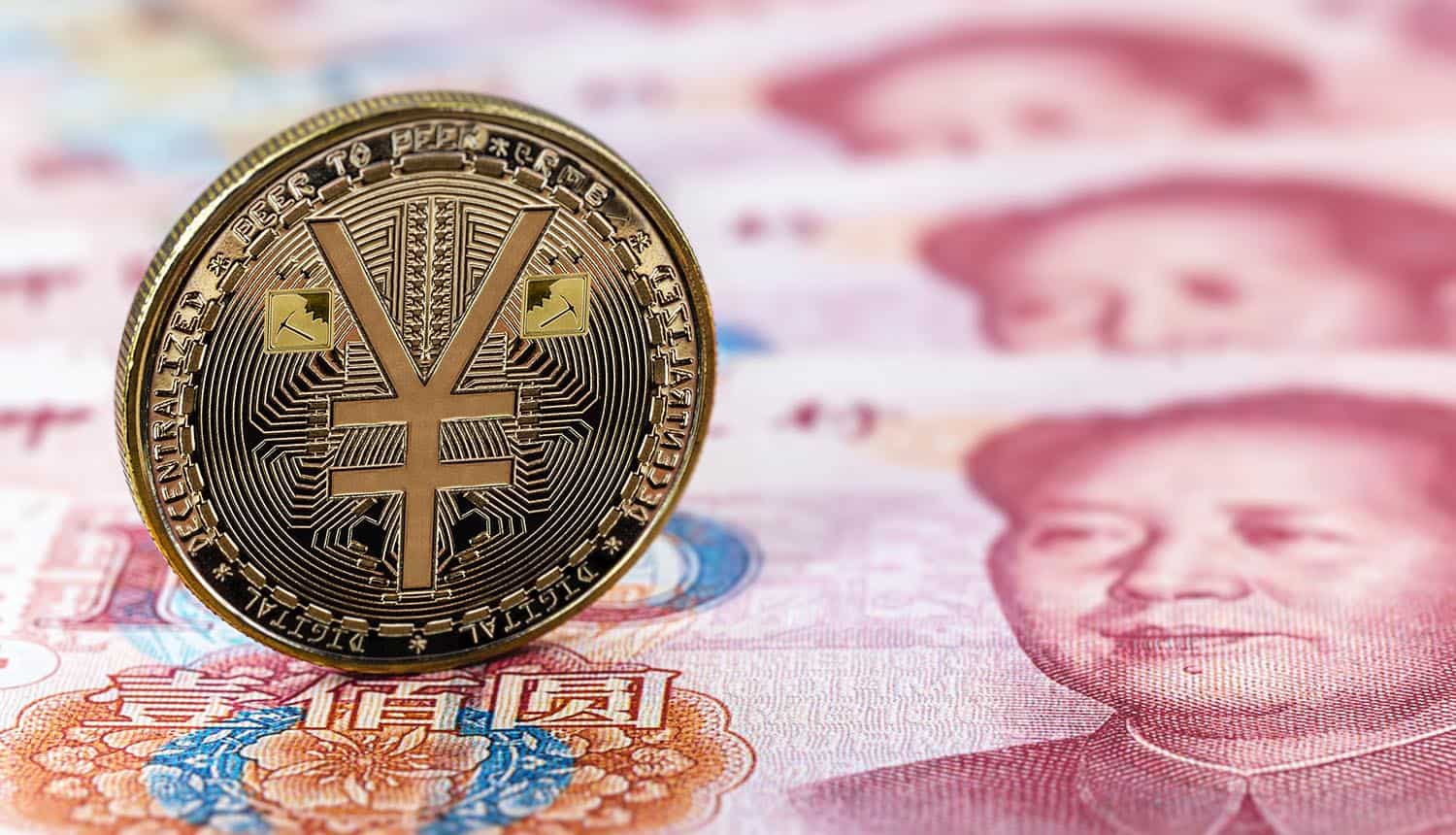 The People’s Bank of China (PBOC) is looking to ease consumer concerns about the use of its e-CNY digital currency, as a senior central bank official has publicly promised to “fully respect” privacy and protect personal information. “Reasonable” anonymous transactions have been proposed for the digital yuan, which is currently in testing in multiple regions of the country. Bank officials have also promised to deliver the best privacy protection among online currencies, though the government maintains a level of access to transaction records for law enforcement purposes.

The Chinese government has spent the last two years passing regulations that legitimately give consumers very strong privacy protections as regards businesses in the country handling their personal information. The catch has always been that the government itself tends to retain nearly unfettered access to this information. However, China is also looking to make the digital yuan the premier international currency on a level to even rival the US dollar; to do that, it must address inevitable concerns about government access to transaction records.

PBOC has previously proposed a “managed anonymity” approach with elements such as balance and transaction limits for more private accounts. For example, a digital wallet could be opened with nothing more than a phone number, but would be limited to only several thousand yuan per transaction and an overall balance of only 10,000 yuan (about $1,500 USD). The PBOC position on accounts handling larger amounts has been that privacy protections will be in place, but that they cannot be anonymous.

The digital yuan has been in a testing phase since April 2020, starting in four major cities and gradually expanding to more regions (with the most recent expansion happening in March of this year). Foreigners can technically make use of the digital yuan during the testing phase, but must be in a test area and must have a PBOC bank account.

Given that the digital yuan is meant to be a partial cash replacement, anonymous use is likely intended for the functions that cash is most commonly used for at present, such as regular shopping trips and public transit. Director-General of the PBOC’s Digital Currency Research Institute Mu Changchun has said that privacy protections must be balanced with government need to pursue money laundering cases, terror financing and tax evasion.

Digital yuan seeks to rival US dollar over next decade, draw domestic interest away from crypto

Some specific details about the digital yuan privacy protections have been laid out by PBOC. These include the development of an “isolation mechanism” and use restrictions to regulate client data, requirements for digital currency platforms to internally monitor relevant transactions and implement cyber defenses, and the idea of penalties for providers that are non-compliant in their use of data. Only certain authorities will have the ability to investigate or freeze e-wallets, and operators will have a right to refuse requests from other government entities.

Outside of these authorized government requests, third party service providers will not be allowed to disclose personal data and phone numbers to anyone, including PBOC. Other third parties, such as e-commerce platforms, will not be able to access customer personal data. E-wallets will be encrypted and make use of ID anonymization technology in the interest of privacy protection. However, it is important to note that the caveat of “in accordance with relevant Chinese laws” was attached to this statement; the Cryptography Law of 2020, along with several associated laws, allows the government to compel companies to allow it a means to get through encryption.

What concessions there are to personal privacy protection are likely the result of China’s desire to see the digital yuan challenge the US dollar as the dominant international currency, something that some analysts believe is at least possible within the next 10 years. This is not just a matter of an economic boost, but a strategic geopolitical move as the dominance of the dollar allows the US to effectively wield sanctions as a weapon against China. Widespread adoption of the digital yuan is also an element of the Belt and Road Initiative, China’s plan to expand trade globally by investing in infrastructure in dozens of target countries through Asia, Europe and Africa.

Outside of authorized government requests, service providers will not be allowed to disclose #personaldata and phone numbers to anyone, including PBOC. Other third parties will not be able to access customer personal data. #CBDC #privacy #respectdataClick to Tweet

China has sprinted out in front in the digital currency technology development race, but has a sizable trust deficit to overcome for its plans to come to fruition. In the interim, the digital yuan offers the secondary function of steering domestic interest away from Bitcoin and other cryptocurrencies. China banned all crypto in September of last year, as about $50 billion in activity from the country had been seen in the two years prior. It is far from impossible to continue trading crypto from China, however, with some exchanges still seeing about 10% of their regular traffic from the country.