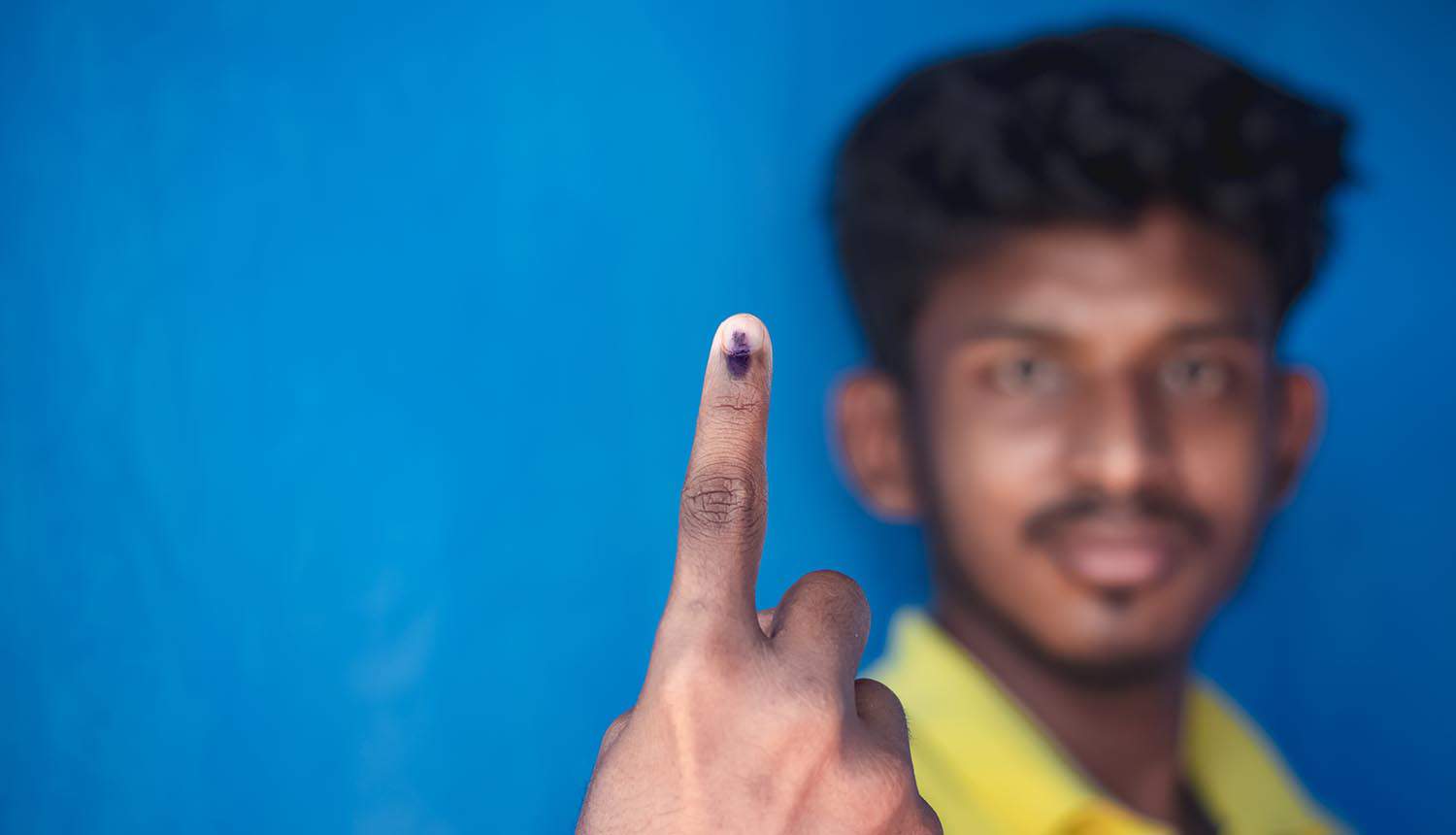 A recent amendment to India’s election laws enables the government to link the “Aadhar” national identification system to voter rolls, raising worries that voter ID may be used for privacy invasion.

The “Unique Identification Authority of India,” Aadhar is essentially a social security tracking system that issues a photo ID card and a 12-digit identifying number to residents of the country. The system is voluntary and technically opt-in, but has been controversial since its inception in 2009 as it has increasingly become linked to a variety of private services such as banking and mobile phone accounts.

The Election Laws (Amendment) Bill 2021, passed by the country’s lower house (Lok Sabha) on December 20, contains a provision that links the country’s voter rolls to the Aadhar system so that government officials can quickly check for multiple registrations. The ruling party contends that voter fraud is a serious issue as individuals are able to register in multiple locations under the same name.

The government says that it wants Aadhar and the voter rolls connected solely for the purpose of checking for voters that have registered more than once by using different polling locations, and to streamline the process of changing the listed residential address after moving. The political opposition, which walked out in protest over the passage of the bill, contends that the end goal is really to expand the Aadhar card to become a required form of voter ID.

Law Minister Kiren Rijiju insisted before Parliament that there was no plan to turn the Aadhar card into a voter ID, saying that participation in the identification system would not be made “compulsory or mandatory.”

Voter ID has been a concern in India for years

Concerns about Aadhar becoming a form of voter ID date back to 2015, when the Election Commission began formulating the National Electoral Roll Purification and Authentication Programme. Officials involved with the program have specified that the Aadhar number not be required to vote, however, citing a Supreme Court decision that blocks its potential use as a voter ID.

However, the Supreme Court has also said that its considerations on the matter are not closed. This leaves room for Aadhar to add voter ID to its list of uses at some point in the future. The political opposition contends that the next move is for the registration checking program to be labeled as ineffective without requiring that voter Aadhar numbers be collected at the polls. There is an earlier law (from 1950) on the books that supports the idea of checking the validity of Aadhar numbers as a form of voter ID, but would not provide for denial of voter registration to those who do not participate in Aadhar or allow names to be removed from the rolls if a voter does not produce an Aadhar number.

The political opposition is also claiming that use of Aadhar numbers as a voter ID could enable non-citizens to vote. An Aadhar number can be obtained by anyone who resides in the country for at least 182 days in the year prior to the one in which they apply (and are over the age of three). This makes Aadhar cards available to foreign nationals who live in the country for about half of the year but do not have Indian citizenship. The opposition claims that this would give the ability to vote to millions of seasonal workers, primarily from Bangladesh and Nepal, that are otherwise not eligible for citizenship.

Privacy concerns have also been raised. The linkage of Aadhar numbers to vote records could undermine the secrecy of the ballot, something required by the country’s Constitution. There is also the possibility of this information being leaked to the public in a data breach; Aadhar has already suffered several of these since 2018.

Aadhar remains voluntary under national law and cannot be required for private services, but there are constant fears that it will be implemented to encompass everything from medical records to retirement payments. One of the reasons it prompts so much fear and caution is that it makes use of biometrics; in addition to the photograph on the card, participants have their irises scanned and fingerprints taken for the record.

#Privacy concerns have been raised as the linkage of Aadhar numbers to vote records could undermine the secrecy of the ballot, something required by India’s constitution. #respectdataClick to Tweet

While mandatory implementations of the Aadhar number have largely been resisted thus far, it has been introduced as an optional convenience item in a number of services. For example, the government will process passport requests more quickly if the identification number is included. A pilot program was also run in 2014 that connected Aadhar numbers to new SIM cards and had participants activate the card with their ID number and fingerprints. The Modi government has also directed all prisoners to be enrolled in it since 2014.