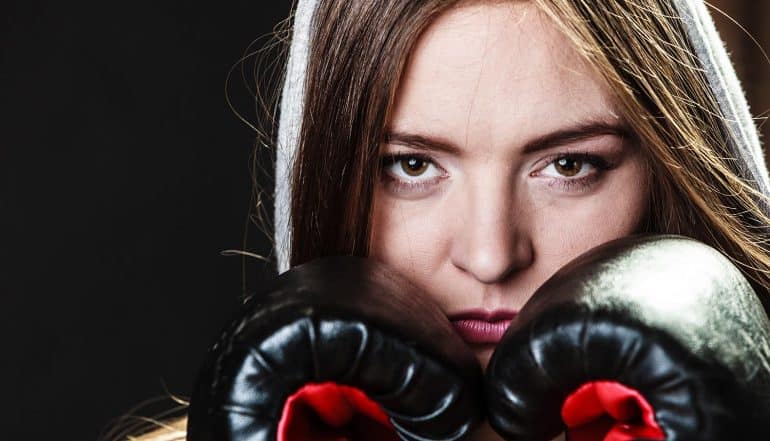 The Recent US v. Apple Case in Context (Part I)

The larger question is what legislation the US and other nations have been applying to enable law enforcement and other government agencies access to data in criminal and national security instances where there is probable cause to search. In addition to the withdrawn San Bernardino case, research indicates that, for example, that the above-mentioned former police officer in the United States, charged in a child pornography case, has asserted his Fifth Amendment right (against self-incrimination in a criminal case) and is being held indefinitely in prison until he provides law enforcement access to his data. The UK has adopted similar policy in some cases, however a UK court recently adopted a contrary view in the case of Laurie Love, the British son of a Baptist minister who has been arrested and charged with hacking into the computer networks of the US military and NASA, causing millions of dollars of damage. Love, an activist in the Occupy movement, is alleged to have stolen “massive amounts’”of confidential information – including details of military servicemen – by breaking into thousands of computers.

The next installment of this three part series (in our June newsletter) will discuss preliminary research about just what these ongoing court battles mean to countries in Asia and beyond.

1  Passwords for older iPhones can be cracked, but newer ones are designed with a greater degree of encryption and the phones might have to be redesigned to enable law enforcement access to phones with newer operating systems.