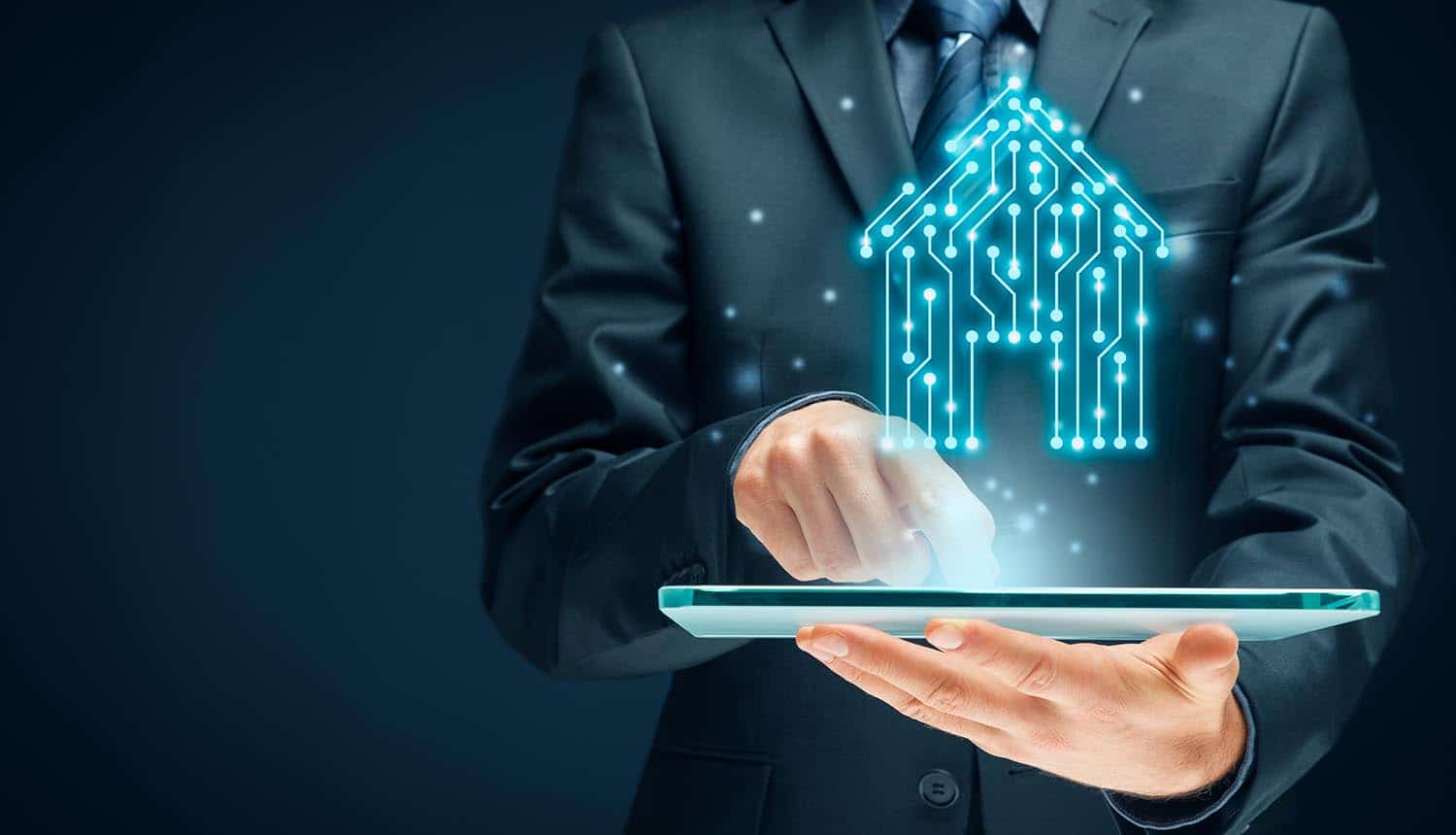 Something very interesting is happening within the tech world: the biggest tech giants in Silicon Valley are racing to make your home a vast new playground for all of their new tech devices and platforms. But whatever you do – don’t call it the “smart home.” According to Google executives, the term “smart home” has fallen out of favor at the company, presumably because it conjures up all kinds of images of surveillance cameras and smart home devices that are constantly monitoring, tracking and listening to you. A better term, according to top Google executives, is the “helpful home.” A “helpful home” respects consumer privacy and comes with all sorts of features and benefits to make your life easier.

How the smart home became the helpful home

The ultimate aim of ambient computing, even if Google is not ready to acknowledge it yet publicly, is to make Google present everywhere and in every device – and it all starts with your smart home devices. If you are using a connected device in the home (such as a smart speaker like the Google Nest Hub Max), then it should be a Google connected device. To make that vision a reality, Google recently reorganized its Nest division. At one time, Nest cams and Nest thermostats were standalone smart home devices, with a unique brand identity. They were Google products, yes, but consumers viewed them as separate Nest smart home devices, a reflection of the fact that Nest was a thriving private company until Google acquired it for $3.2 billion in 2014. Going forward, Google Nest will be the “smart home” division of Google, in the same way that Google Pixel is the mobile division of Google.

This Google Nest rebranding and restructuring for smart home devices carries with it some important consequences – it means that every single product created for the “helpful home” will be designed to work together with other Google products. All of the sensors, microphones, and cameras will all work together, and be accessible from any room of the home. The ultimate vision is an entire home filled with Google products, all of them working together seamlessly as part of a vast ambient computing network.

For Google, of course, this vision for how smart home devices will work together as part of a new paradigm shift in computing is, well, genius. Just think of how many smart home devices consumers will be buying from Google! If you thought the problem of “customer lock-in” is bad now, just imagine how hard it will be to change from a Google Nest home speaker to an Amazon Echo home speaker – if every device and sensor in your home has been configured to work with Google, the very presence of an Amazon product in their midst would be alien.

For consumers, though, this vision of a smart home filled with Google products has some very important implications for consumer privacy. After all, big tech giants like Google have been under the microscope recently for their fast and loose approach to consumer privacy, especially with mobile and smart home devices. If anything, the shift from the “smart home” to the “helpful home” is a rebranding designed to get consumers to stop thinking about consumer privacy. It’s “helpful” if your Nest cam is always watching you, and it’s “helpful” if your Nest thermostat is listening to you, right?

For its part, Google says it has figured out the consumer privacy problem. It says it has learned its lesson from the previous iteration of Google Home and Google Nest devices. And it has learned how people interact with Google Assistant, which powers its Android smartphones. At a recent product unveiling for its new Google Pixel phone, for example, Google made consumer privacy a theme throughout the entire presentation, specifically pointing out how consumers can adjust or change what type of data the company is collecting about you. And, notably, Google is changing its process of working with third-party vendors, requiring them to undergo a security review before they can gain access to Nest devices.

The future of smart home devices

At the end of the day, the very concept of the “smart home” (or “helpful home”) might be flawed. As even Rishi Chandra of Google acknowledges, “No one asked for the smart home.” It’s not as if consumers were begging for sensors and inputs and outputs to cover every square meter of their home. In many ways, the smart home grew out of the whole Internet of Things movement, in which big tech giants were looking for more devices they could connect to the Internet. So a rebranding of the smart home doesn’t change the fact that the whole concept of invading the home with monitoring and tracking devices was not an organic development.

Google’s “helpful home” vision of a #smarthome filled with Google products may bring some serious implications for consumer #privacy. #respectdataClick to Tweet

In fact, introducing new Google products into the home could complicate, not simplify, the whole consumer privacy issue. In an interview with the BBC, Google Senior Vice President Rick Osterloh acknowledged that we’ve reached a point where we might have to notify any guests that visit our homes that they are being watched, listened to, and tracked. It’s not quite as bad as saying, “I’m wearing a wire, be careful what you say,” but it’s close. Too many people are wowed by all the benefits and conveniences of technology, such that they don’t stop to consider what impact it might be having on consumer privacy.