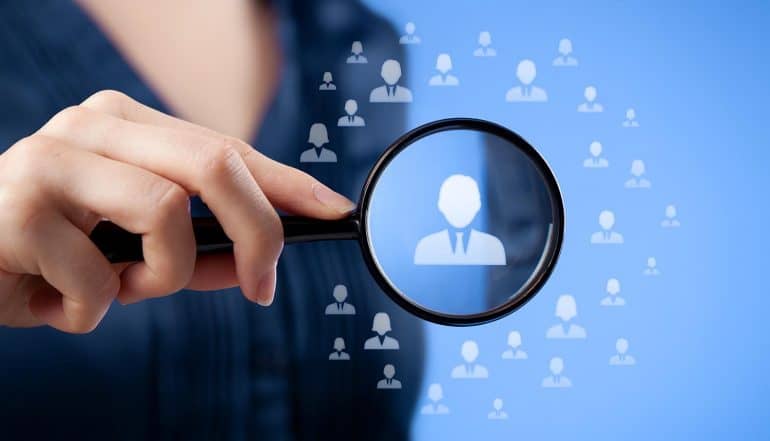 Before Congress put rules in place to define what passed for injury in court, consumers had a hard time suing companies for intangible injury. For instance, how could they convince a district court judge that the emotional distress they suffered after a consumer statutory violation was enough to demand compensation? Let’s just say that it was a tall order. However, with the Ninth Circuit ruling in August in the Robins v. Spokeo privacy lawsuit, the tides are changing for both companies and their customers. So, just why does this appeal ruling matter?

For those who’ve never heard of Spokeo, it is a Pasadena-based company which provides people search for its customers to access others’ personal records by scraping people’s details from the internet and their social media accounts. The listings are publicly available to third parties. Unfortunately, there is a chance that the information the firm gets from other sites and sells to interested parties could be inaccurate, and that was the case with Virginia resident Thomas Robins.

Almost a decade ago, Robins was unemployed and looking for a job. Unfortunately, Spokeo listed him as rich and employed, so it’s not hard to posit why his chances for employment slimmed every time someone searched for his information using Spokeo. In the Spokeo privacy lawsuit, Robins stated that by portraying him as something he wasn’t, Spokeo lessened his chances of employment. Additionally, Robins claimed that Spokeo caused him emotional distress.

At first, the Robins v. Spokeo privacy lawsuit was kicked out because the court claimed Robins did not prove there was no concrete injury resulting from the violation of the Fair Credit Reporting Act. Two appeals later, judges have decided that “Robins had alleged injuries that were sufficiently concrete” and the lawsuit can proceed.

As mentioned earlier, courts had an easy time in the past – they would listen to consumers’ cases against firms and dismiss them. The Robins v. Spokeo privacy lawsuit, and its outcome, could put an end to that in two ways.

(a) It could empower consumers

Jay Edelson, the lawyer for the plaintiff, stated that companies like Spokeo had the power to damage the lives of the people whose information they trade on. Now, consumers can return the favor. They can have their day in court to demand compensation for their alleged injury because now there’s a precedent for that. And that’s just the beginning. Let’s say, hypothetically, that Plaintiff Robins manages to get Spokeo to pay up in the final district court hearing. Imagine the sort of liability that companies like Google and Facebook could be in for.

Remember, Robins’ case was heard because Spokeo put up inaccurate data for his profile. The fact that his case was substantiated as concrete should make background checking service companies pay more attention to what they pass off as individuals’ actual data.

To conclude, the Robins v. Spokeo privacy case showed just how hard it will be for companies to get away with consumer privacy and statutory violations. It’s good news for consumers, and somewhat mixed news for firms like Spokeo.