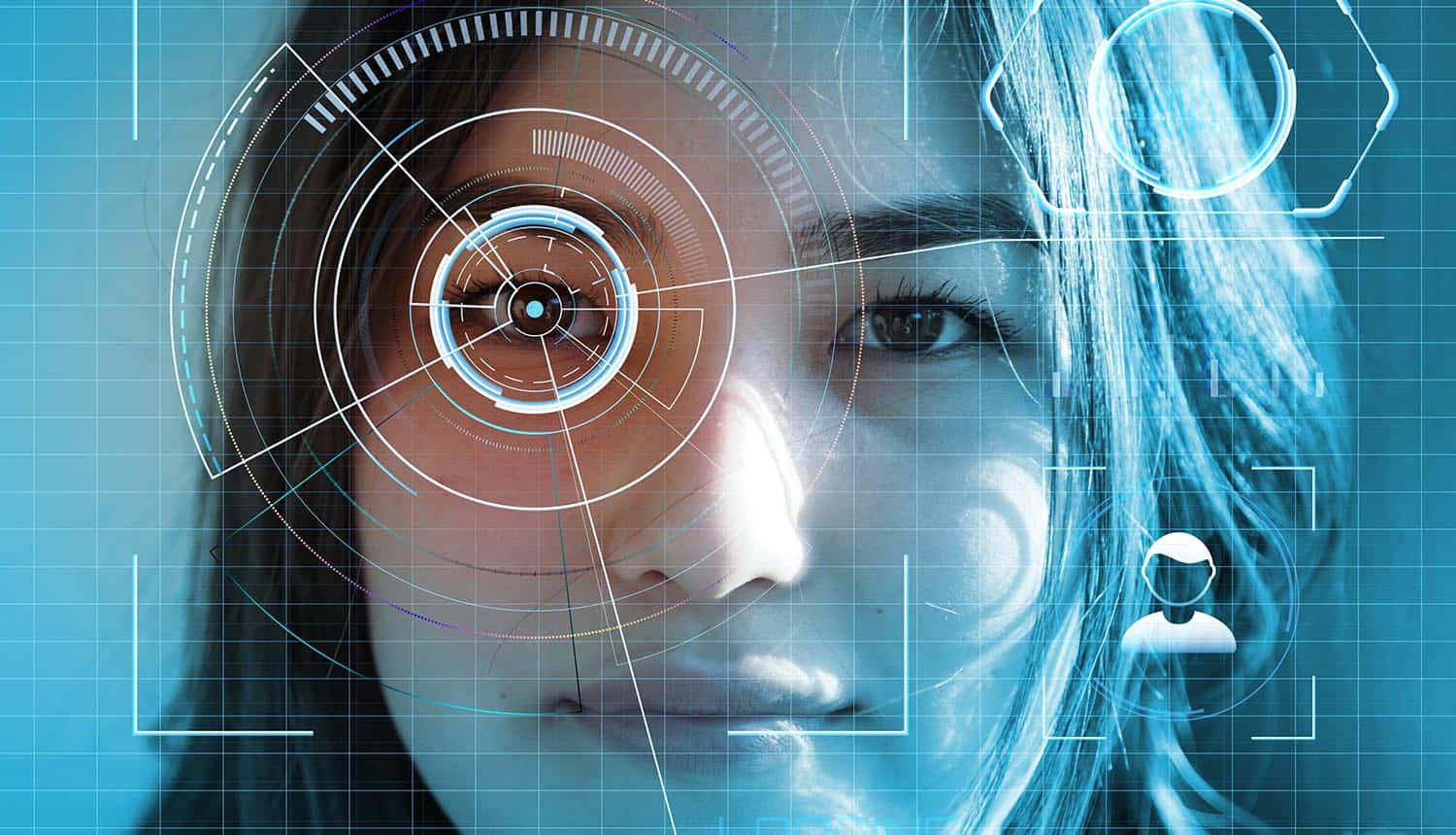 US Chamber of Commerce Mobilizes in Support of Facial Recognition Technology

While the letter acknowledges that there has been increasing attention dedicated to the issue of the proper use of facial recognition technology, it emphasizes that a ban or moratorium on its use would have some serious “unintended consequences” for innovation, safety and security. If there is a ban on the use of the technology, for example, it would make it impossible for companies to come up with innovative new uses for the technology, or to make substantial improvements in existing forms of facial recognition technology.

Importantly, says the U.S. Chamber of Commerce, facial recognition technology is not some sort of new, emerging technology. Instead, it says, it actually has its origins in the 1960’s, and has been steadily improving over the past 50 years. In that time period, it has been safely used by a wide range of government and commercial organizations for a wide range of applications – everything from theft prevention and fraud detection to criminal investigations and airline passenger facilitation.

Thus, it’s easy to see what the U.S. Chamber of Commerce is trying to prove – that it would be foolhardy and rash to outlaw a technology that has been so firmly embedded into society. It would be like banning cell phone technology or banning the Internet – too many people depend on it, and any attempt to limit its effectiveness would have far-reaching consequences.

This is the perfect setup for what the U.S. Chamber of Commerce proposes at the end of the letter as a sort of compromise solution. The best option, the letter says, is a set of “guardrails” to help engage all stakeholders, but not any kind of blanket moratorium. Moreover, to head off efforts by states and municipalities to create any kind of legislation outlawing the technology, the U.S. Chamber of Commerce recommends the creation of a “consistent set of rules across the United States.” In essence, this is the standard tech argument – that loose self-regulation is better than strict oversight, and that national laws are better than a patchwork quilt of state laws.

At the same time as the U.S. Chamber of Commerce is reaching out to top Congressional leaders, it is also getting involved in court cases and legal challenges involving facial recognition technology. One of the most actively watched cases, for example, involves Facebook and its use of facial recognition technology in the state of Illinois, which has one of the nation’s strongest and most rigorous laws on the books to protect personal privacy – the 2008 Illinois Biometric Information Privacy Act, or BIPA.

Facebook is currently mounting a major legal challenge over whether or not a class action suit can proceed in the state of Illinois that would seek major punitive damages from Facebook over its inappropriate use of facial recognition technology. The members of the class action suit allege that Facebook obtained their facial biometric data without their consent and without their knowledge, thereby violating BIPA. However, Facebook countered, firstly, that there was not a legitimate class of users with standing to mount a class action suit. When this approach failed, the company countered that, even though a “class” of users might exist, they did not suffer real harm or injury in the real world. In other words, nobody got harmed by the company’s photo-tagging feature, so why should the company have to pay out potentially billions of dollars to these users?

The U.S. Chamber of Commerce has now chimed in on the case, via a friend of the court brief, in which it sides with Facebook. As these business interests see it, allowing a “no-injury” class action suit to proceed could open up the legal floodgates, enabling a flood of new lawsuits to take place, with devastating financial implications. As Facebook sees it, each BIPA privacy violation was simply a “minor” and “technical” violation, and not something that should be litigated by the courts.

The fact that the U.S. Chamber of Commerce felt it necessary to reach out to the United States Senate supporting facial recognition technology, or that it felt compelled to back Facebook in the company’s Court of Appeals lawsuit is telling: it shows that there has been a fundamental change in how people view facial recognition technology. The old arguments about innovation and economic growth are fading, while the new arguments about privacy and civil rights are on the upswing.