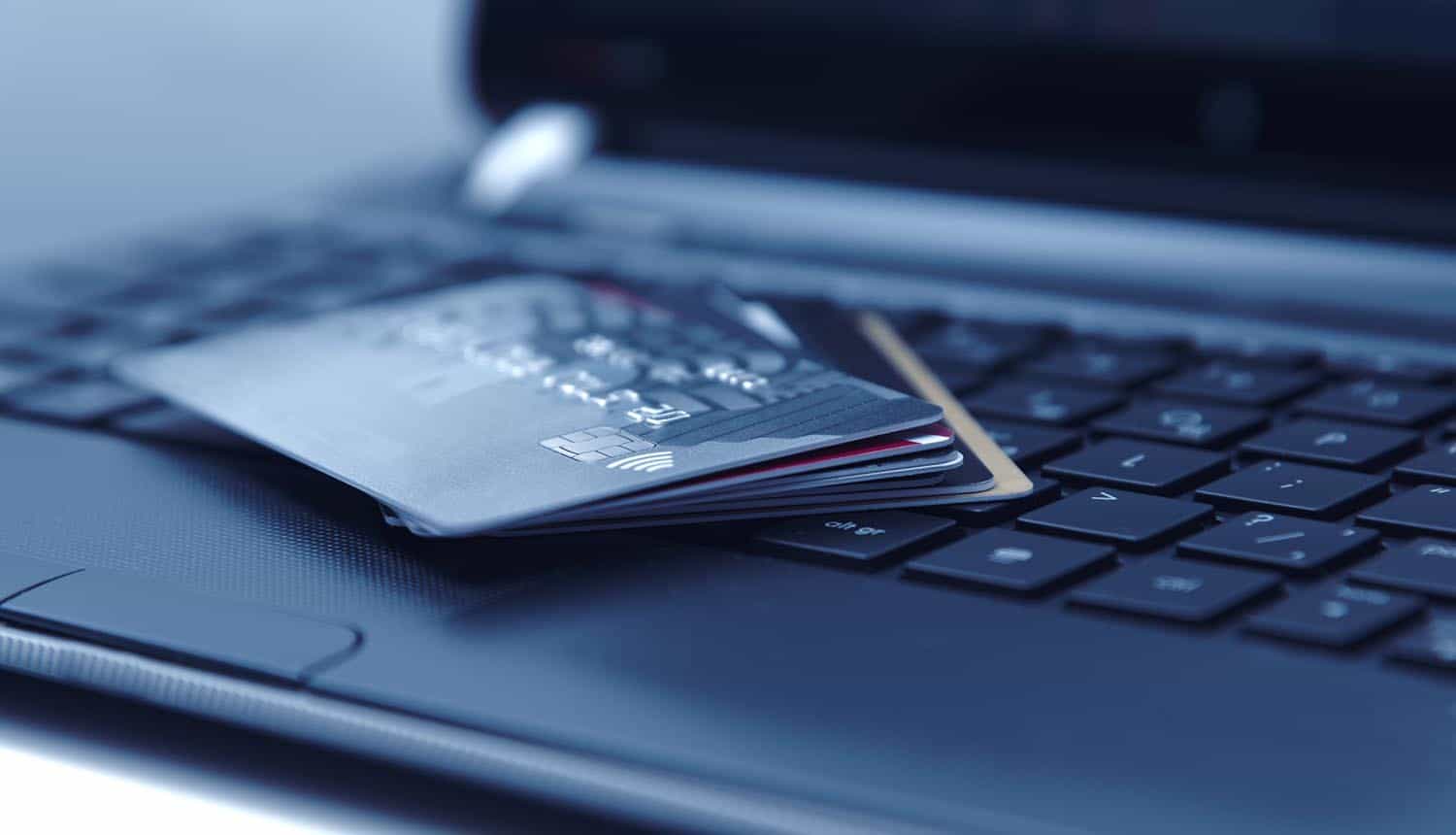 US Consumer Watchdog to Scrutinize Big Tech Use of Payment Data

The biggest names in Big Tech are about to be subject to a new investigation, though not of a criminal nature or as result of a direct complaint. The Consumer Financial Protection Bureau (CFPB) wants to look over their handling of payment data, as a means of providing better protections against things like fraud and data breaches.

The move comes as something of a “reboot” for the consumer watchdog as it was largely kept dormant during the Trump administration and has recently appointed a new director.

The consumer watchdog agency has asked for the major players in Big Tech to provide information on how they use payment data: Amazon, Apple, Facebook, Google, PayPal and Square will have to report in with details on the inner workings of their payment systems.

Additionally, Chinese tech platforms such as Alipay and WeChat Pay will be studied, though it is not clear how much cooperation will be expected from companies based in foreign countries.

The CFPB’s goal is to enhance consumer protections against privacy breaches, fraud and anticompetitive behavior. The move comes as the Democrats look to revive the consumer watchdog as an investigative tool, as part of ongoing efforts to check the power of Big Tech. The order comes from Rohit Chopra, new director of the CFPB and former Democrat-aligned commissioner for the Federal Trade Commission (FTC).

The consumer watchdog has little power to directly regulate Big Tech, but has some latitude to request things like payment data in the interest of ensuring that endemic risks to consumers are not present. The relatively new agency was founded in 2010 in response to the subprime mortgage crisis and subsequent economic crash, and generally creates and enforces rules for financial institutions.

The CFPB may thus have authority to directly intervene in the “e-wallet” payment aspects of Big Tech firms, such as the Apple Wallet and Google Pay. The process will be interesting, as the agency has been controversial from its inception and fielded numerous legal challenges from the financial industry that it has not always won. A Supreme Court ruling in July of 2020 found that the consumer watchdog’s single-director leadership structure was unconstitutional as a violation of the separation of powers due to lack of presidential oversight. The agency was allowed to continue to exist, but the director can now be removed by the president at will.

A statement from Chopra made fairly clear what the ultimate purpose of the payment data investigation will be: “Big Tech companies are eagerly expanding their empires to gain greater control and insight into our spending habits … little is known publicly about how Big Tech companies will exploit their payments platforms.”

The consumer watchdog said that it will specifically be looking at how payment data is collected, how it is monetized, how the data is used to target specific consumer behaviors, whether the company restricts consumers from using other merchants or third-party payment sources, and the various security measures and response plans in place for incidents of fraud and data breaches.

It will also apparently be considering antitrust issues, specifically the competitive advantage that some platforms may have by offering a credit card product that integrates directly with their own e-wallet system. Apple has had a smart debit card product that integrates with Apple Pay for some time; it is automatically added to a user’s account when they apply and are approved. Google has a more limited product called Google Store Financing, but pictures leaked in 2020 indicate that the search giant is developing its own debit cards to directly compete with Apple.

This could constitute a competition issue as banks have nothing comparable to the mobile phone payment system the two Big Tech firms have; to get into the mobile payment space, banks generally have to piggyback on Google and Apple’s operating systems in some way.

Democrats are also pushing forward with an “open banking” policy, something that was first taken up by the consumer watchdog under the previous administration. This set of rules would guarantee consumers greater visibility into and control over the use of their payment data, facilitated by a set of open source APIs to be used by financial service providers to build their apps and various digital offerings. While the issue is somewhat new to US politics, the concept has been embedded in United Kingdom law since 2016 and is also in use throughout Latin America.

Consumer watchdog agency has asked for the major players in #BigTech to provide information on how they use payment data: Amazon, Apple, Facebook, Google, PayPal and Square. #privacy #fraud #respectdataClick to Tweet

Big Tech firms have yet to comment on the consumer watchdog’s investigation or on their level of cooperation in providing payment data, but banks are already welcoming the CFPB’s new direction. The Consumer Bankers Association, a prominent industry group, supported the effort and made the case that e-commerce and e-wallet systems have been subject to less regulation in spite of providing a suite of very similar services.