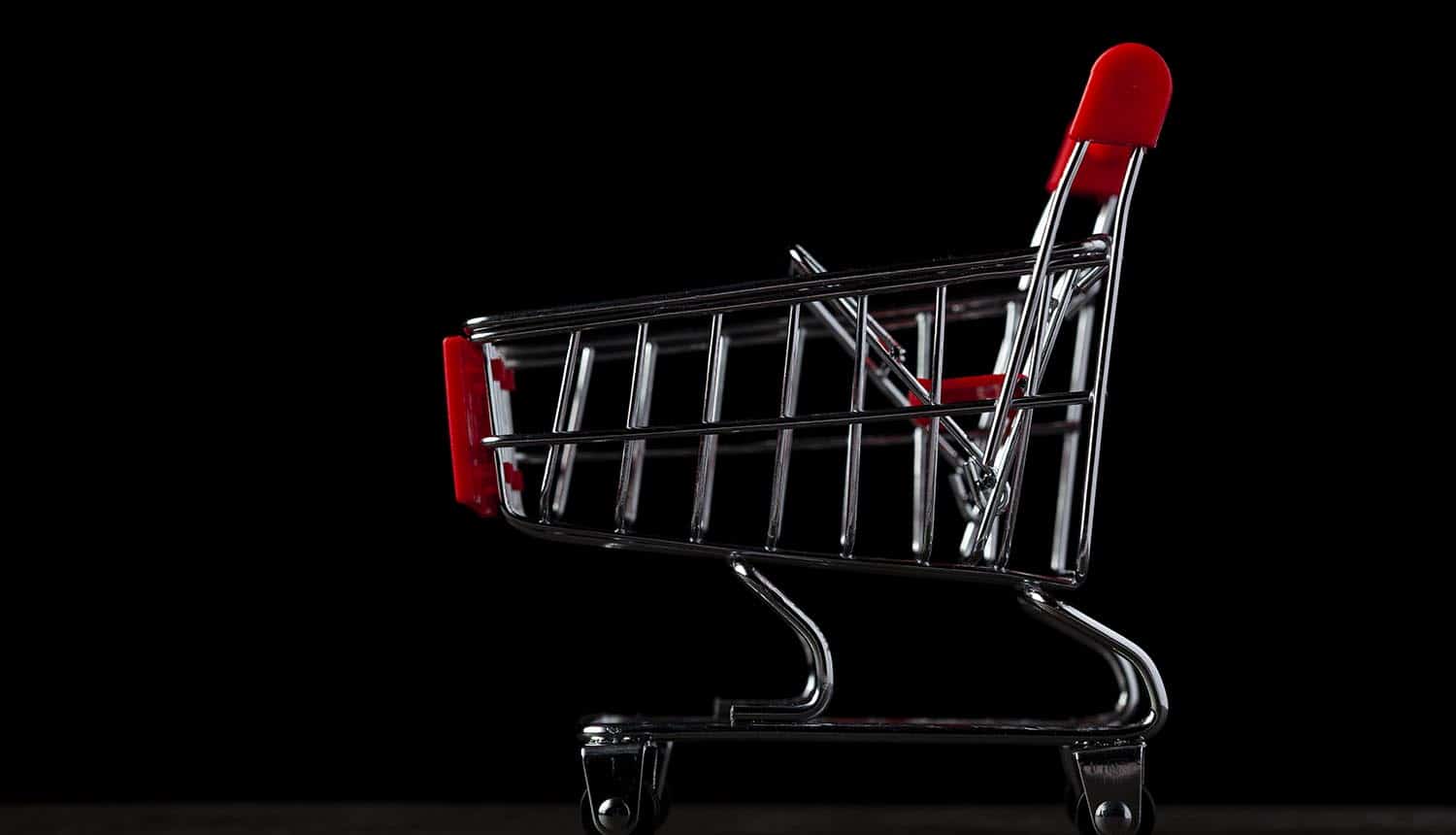 Two new studies indicate that consumer concerns about online privacy are becoming more mainstream. A survey conducted by Empathy.co finds that over 40% of consumers now prefer to use the guest checkout option when shopping rather than log in, and a review of the use of ad blockers by marketing firm Blockthrough finds that an almost identical share of consumers now also use some sort of ad blocking software.

Customers are increasingly using guest checkout options that do not require them to log into or create an account with a website, in some cases even if they already have an existing account. The customers who are making this move say that they are doing it because of concerns about personal data collection, and about the possibility of fraud or identity theft if a threat actor gains access to their account.

The survey of 4,000 shoppers found that a little over 1,000 now head straight for the guest checkout when they shop online at e-commerce sites. The less brand name recognition a site has, the more likely customers are to opt for a guest checkout. 20% of shoppers said that they are willing to share more personal information with a brand if it is one they favor, and 22% said they are more likely to spend more if they have faith and trust in the brand.

Though customers are more likely to be swayed by a brand with name recognition that they have prior good experiences with, in general shoppers are becoming more hesitant about sharing personal information and asking more questions about what retailers are doing with it. 40% say they are uneasy about being asked for unnecessary and sensitive personal data, and 28% said they had regrets about how much personal information they had already given up to brands that they had lost trust or interest in. 37% also said they would like more control over the data they hand over to businesses; only 13% said they have “no concerns” about how companies are handling their personal data.

Customers also indicated that they are losing interest in a personalized shopping experience; only about 10% said they were interested in the use of cookies and similar technologies to remember them and tailor things to them. And while big brand names tend to inspire more trust in general, these gains are not quite as impressive when it comes to the biggest names in big tech. 18% of respondents agreed with the idea that Facebook’s central purpose was to “spy on its users” and sell advertising, and 12% said that they believe Amazon is intentionally making cheap knockoff copies of merchandise that becomes popular on their site to undercut the original seller.

Angel Maldonado, CEO of Empathy.co, believes that the pandemic has been a direct driver of changes in consumer sentiment toward online privacy and big tech platforms. The pandemic precipitated an extended period of increased online shopping, and this extra time online has made people more aware of privacy and data security issues. Maldonado believes that this should in turn drive increased transparency from online retailers, requiring more than just making promises to site visitors that customer data is not being mishandled.

Recent statistics indicate that about 60% of all online retailers in the US offer a guest checkout option, and around 13% to 15% require users to create customer accounts to shop. However, unbeknownst to some these sites can retain data from guest checkouts in “shadow accounts” that perform much of the same function as a customer profile; these are frequently tied to email addresses entered for the purpose of receiving receipts and shipping updates when using the guest checkout feature during the checkout process.

Use of ad blockers shoots up alongside guest checkouts

A similar number of United States adults, about 40%, are also reporting that they now use ad blockers while online. This includes a notable surge in the use of ad blockers on smartphones, which previously were not a consumer privacy hotspot.

The use of ad blockers on personal computers remained relatively even between 2019 and 2020; the surge last year (a 10% increase) was driven almost entirely by smartphone adoption. The number of mobile devices (both smartphones and tablets) employing ad blockers nearly doubled in 2020 going from 282 million to 586 million. Blockthrough notes that online publishers broadly need to update these numbers, as most are still advertising that about 20% of users have ad blockers on their devices.

When asked about their fears about data security and motivations for using ad blockers, a whopping 81% of respondents said that they were mostly concerned about interruptions and annoyances. 62% were wary of ads delivering malware, and 58% were generally concerned about privacy invasion by ad networks.

The surge in the use of ad blockers has been particularly hard on the news industry, which saw a huge influx of regular readers during the coronavirus pandemic but did not necessarily capitalize on them due to ad blocking.

1 of 4 customers now head straight for the guest checkout when they shop online at #ecommerce sites. The less brand name recognition a site has, the more likely customers are to use it. #privacy #respectdataClick to Tweet

Ad blockers that work in mobile web browsers have been available since around 2016, but ones that block ads in other apps as well (such as Adblock Plus) are a more recent development.