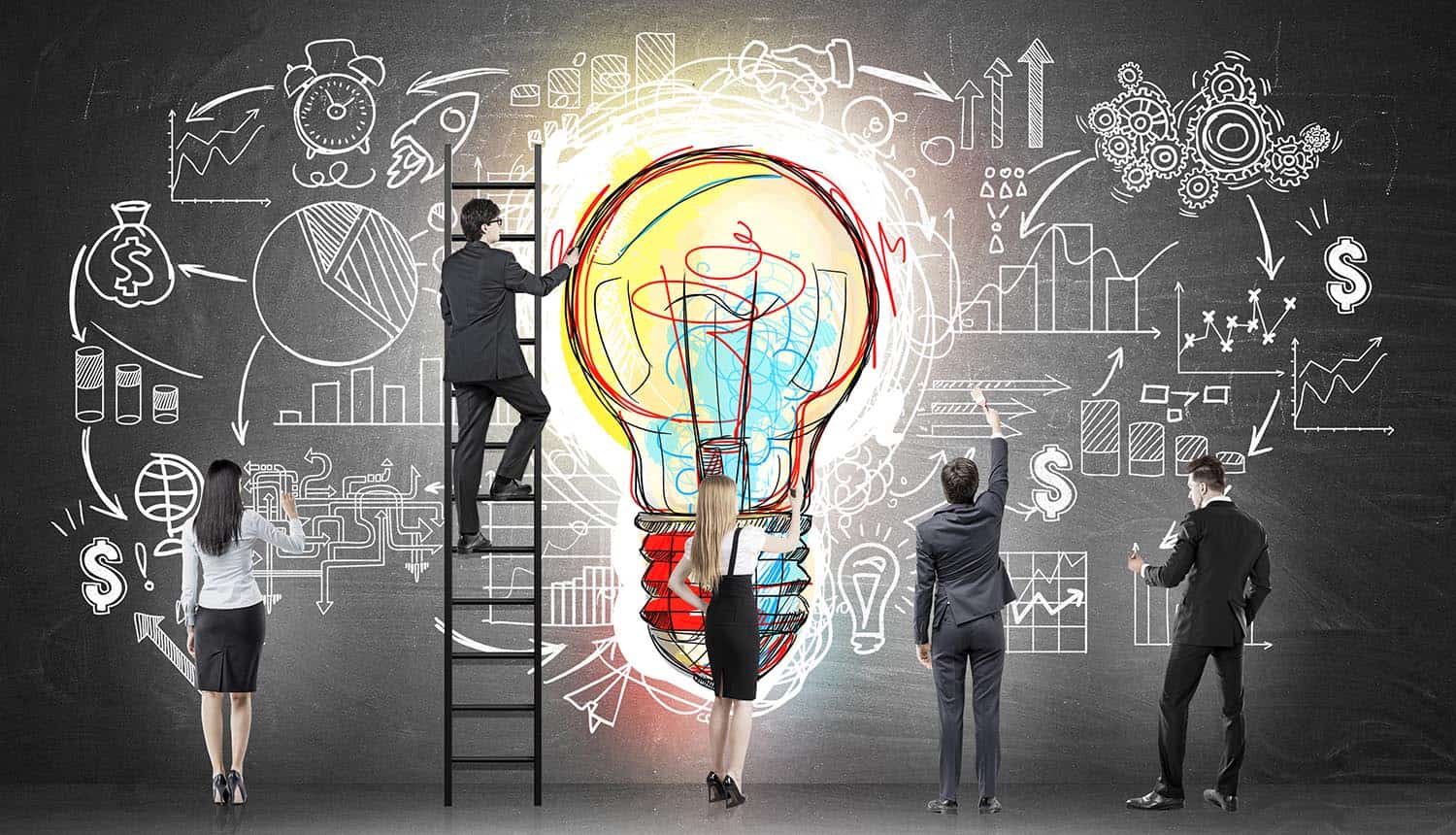 A Definitive Guide on Patents for Entrepreneurs and Inventors

Whether you are a serial or budding inventor or entrepreneur, who is in the process of exploring something new, familiarizing yourself with the concepts and procedures of patenting process can be one of the most rewarding things for you. An understanding of Patents can be beneficial in two ways: first, you can avoid ‘re-inventing of the wheel’ scenarios to save your time, efforts and money; and second, by getting the patent granted, you will have the monopoly over your invention for decades and would be able to stop others from copying your invention or technology.

Often, it might be a complex thing for entrepreneurs and inventors to understand and navigate the patent process, particularly for a first-timer. Which is why, it is always useful to consult a reliable patent attorney who will guide as well as assist you to sail though the technicalities and the process in general.

This article highlights the top five areas that patent attorneys believe to be the most useful for entrepreneurs and inventors:

1. Understanding state-of-the-art before investing time, efforts, and money on an idea:

In simple words, knowing state-of-the-art means, having an understanding about what has already been done globally in that technical domain. This can be done in a cost-effective way by conducting the patent searches to identify the patents which have already been filed on the same or similar idea. By reading the shortlisted patents, one can get a broad as well as precise understanding of what has been already done by other inventors in that area.

Through this understanding, one can either change his direction in case this has already been explored by others or can pursue the direction confidently because something like that has never been done and explored by anyone else. In another interesting scenario, there could be a possibility wherein the relevant patents/applications are either not filed in your country or if filed, these have been rejected by the patent office. Either of the two scenarios could be a great opportunity for you, because in both the conditions, the invention is free to use legally!

A patent application needs to describe an invention completely and describing something new that has not previously existed is a task which requires experience and expertise of patent drafting. This is a techno-legal expertise wherein one should be able to interpret the technology on one hand and on the other hand, it is to be vetted as per the patent law of that country. Therefore, it is always a wise step to get the patent application drafted by a good patent attorney.

Claims are indisputably the most important part of a patent application as these define the boundary of the patent. In simple words, the patent claims define exactly what is sought to be protected and also segregates what patent does or does not cover. Strong and enforceable patent claims which are ‘patentably narrow but realistically broad’ will give the actual rewards when your invention will be a market success and your competitors will either try to copy or design around your invention.

3. Handling the prosecution stage of the patent application appropriately:

Getting a well drafted patent application filed at the patent office is just a part of the journey completed. Now the prosecution stage of the application would start wherein patent office will play its role of scrutinizing the patent application on different parameters like patentable subject matter, novelty and obviousness of the invention, along with font and formatting related objections and issue the examination report. Drafting a response to the objections raised in the examination report is very critical and tricky because at this stage one has the option to amend the claims, respond to the objections raised by the examiner from technical as well as legal point of view. A reference to previous similar cases can also be made to substantiate the grounds made in the response.

A joint work between the inventor and the patent attorney is required to prepare and submit an appropriate response to the examination report. The inventor needs to provide his inputs from the technical viewpoint which can then be evaluated and finalized by the patent attorney from the techno-legal viewpoint. Any written acceptance or denial at this stage is recorded as an admitted or denied fact which can be detrimental for the application and may affect the fate of the application during the prosecution stage itself and even at the time of infringement proceedings before the court.

Since patent rights are territorial in nature, it is important to file the corresponding patent applications timely in all the countries which have business importance. This is a very critical step for many inventors and entrepreneurs because predicting the future or fate of an invention and accordingly extending the protection in the foreign countries is often a costly affair. On the cost front, filing a corresponding PCT (Patent Cooperation Treaty, administered by WIPO) application is a wise decision, because by doing so, one gets priority in 153 countries and a total of 30-31 months’ time to decide the countries of interest for extending the protection as compared to just 12 months in case the PCT application is not filed. The 30-31 months’ time can be wisely used to identify the partners, investors, or licensees in those 153 countries and accordingly an informed decision can be taken jointly.

5. Commercialize the patent or technology:

There is no point in pursuing the patent protection if the invention is not commercialized at the end of the day. The commercialization can be done by the inventor himself or by way of assignments, licensing, and joint ventures, etc. In all the ways, wherein, the rights are transferred or assigned to any other party, having all the required agreements with desired clauses is critical in case of any dispute that may arise at any point of time.

For any technology-driven business, the patent process is a must step to keep your business up-to-date and to get it protected from the overnight disruptions. #intellectualproperty #respectdataClick to Tweet

Moreover, even if an entrepreneur or inventor like you has never entered the fascinating world of patents, it is worth to explore now. The more educated and aware you will be on what is disclosed in the patent documents and what are the benefits of getting a patent granted, the more you will be able to establish and scale a sustainable technology driven business.