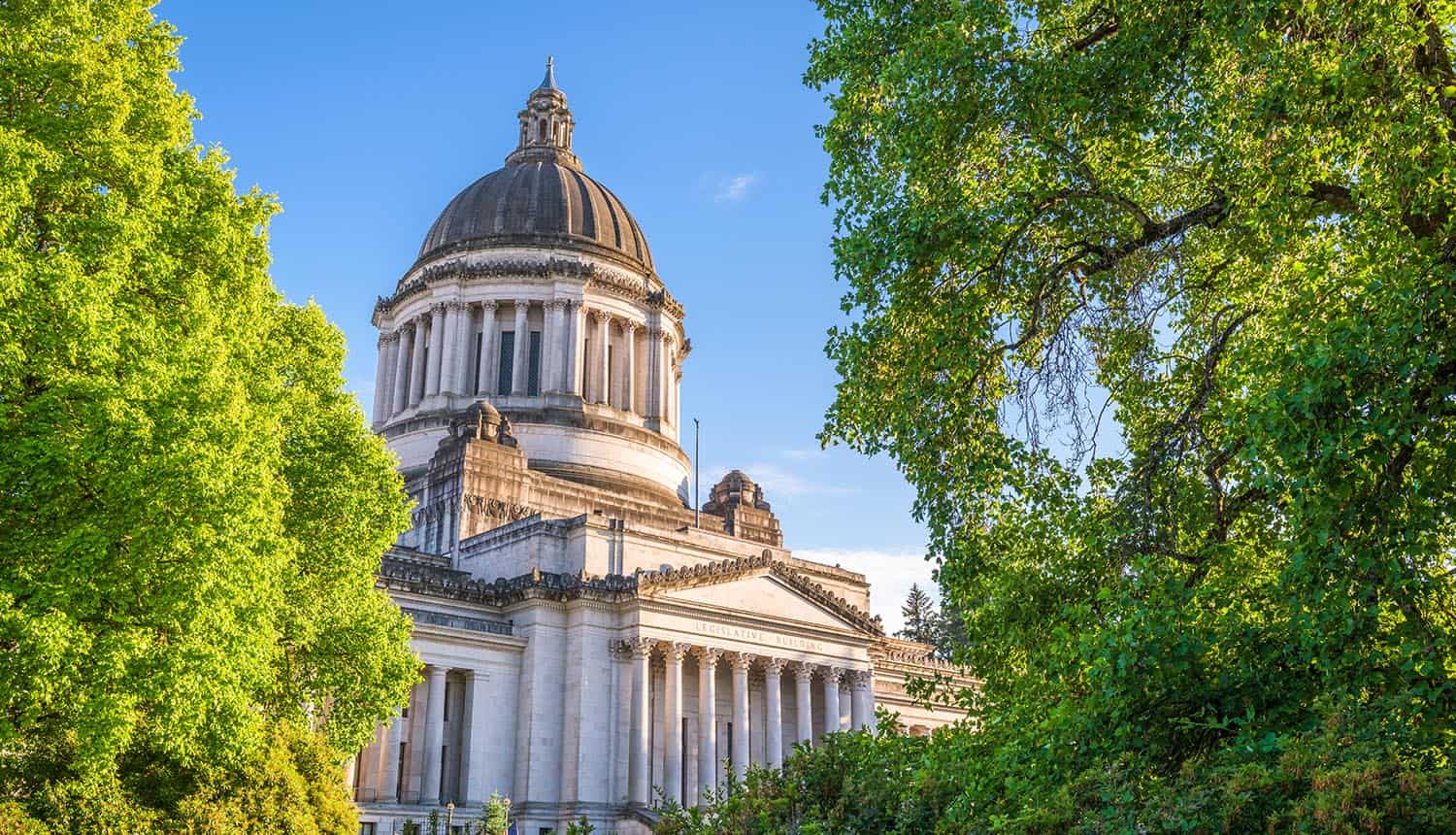 On March 31, Washington State Governor Jay Inslee signed into law the first piece of state legislation in the United States which places limits on the use of facial recognition technology. In spite of the new protections, however, human rights activists and privacy advocates voice concern that the measure does not offer enough protections against marginalized groups and instead call for a total ban on the technology.

In spite of this, however, numerous groups, including the Washington state branch of the American Civil Liberties Union (ACLU) are up in arms against the bill, believing it to have a disproportionate affect on marginalized communities, such as women and people of color.

Facial recognition, which has exploded into public life in recent years, is a new kind of technology that allows governments or private actors to identify individuals based on photos and videos measured against a database.

Use of the technology by businesses and government agencies has become increasingly prevalent in recent years in spite of the widely held contention that it infringes on privacy and expounds racial and gender biases.

The new Washington state law put into place by Washington’s legislators, however—which offers the first restrictions on the use of facial recognition technology by any state government—will indeed likely help to protect civil liberties. This is because, under the new law, public agencies will not be allowed to use facial recognition technology unless they have first provided the public with notice, held at least three community meetings, and published a report on the potential impact.

Additionally, decisions based off of the technology will be subject to scrutiny. For example, the identity of any person who is singled out by the technology will need to be verified, and Washington state law enforcement agencies will also need to obtain a warrant in order to use the technology in their investigations.

Although the new law affords tightened protections for Washington state residents, there are nevertheless groups which express concern over how the new technology might be implemented—particularly in relation to marginalized groups.

According to the American Civil Liberties Union of Washington, the new law is a step in the wrong direction. In an official press statement, the organization said that it was “extremely disappointed” at the new “racially biased face surveillance technology”, and called for a wider debate around whether or not facial recognition technology “should be used at all.”

On the other hand, Microsoft, whose facial recognition software was given the all-clear by the new law, says that it is pleased to see “progress” on how the new technology is being regulated. (Washington state Senator and senior program manager at Microsoft Sen Joe Nguyen was responsible for funding the legislation).

Microsoft stands in opposition to bans on facial recognition technology, believing them to be too extreme a measure. According to a blog post put out by the tech giant, facial recognition software ought to be carefully regulated in such a way that its benefits can still be realized. In the company’s view, the new law does just that.

“This legislation represents a significant breakthrough,” Microsoft’s statement reads. “This balanced approach ensures that facial recognition can be used as a tool to protect the public, but only in ways that respect fundamental rights and serve the public interest.”

This position has been echoed by Microsoft President Brad Smith, who has repeatedly cautioned against allowing the facial recognition technology to continue being deployed without restrictions on its use. Smith has pointed that the measures some governments are considering in placing temporary moratoriums on facial recognition software would be like “using a meat cleaver instead of a scalpel”, Reuters reported in January.

A signal of change?

Aside from Washington state, most U.S. states possess few, if any, laws which regulate the use of facial recognition technology.

#Privacy groups believe that Washington state's new #facialrecognition law will not protect marginalized communities and is calling for a total ban on the technology. #respectdataClick to Tweet

San Francisco stands as another exception to this trend. The city is among only seven municipalities in the U.S. to have barred the use of the facial recognition software, doing so on the grounds of protecting privacy and ameliorating bias. Other municipalities have followed San Francisco’s example, including Berkeley, Oakland and Sommerville. On a state-wide level, it remains likely that—with the continued proliferation of facial recognition in people’s everyday lives—other states will eventually come to follow the example of Washington in limiting, rather than outright banning, the new technology.