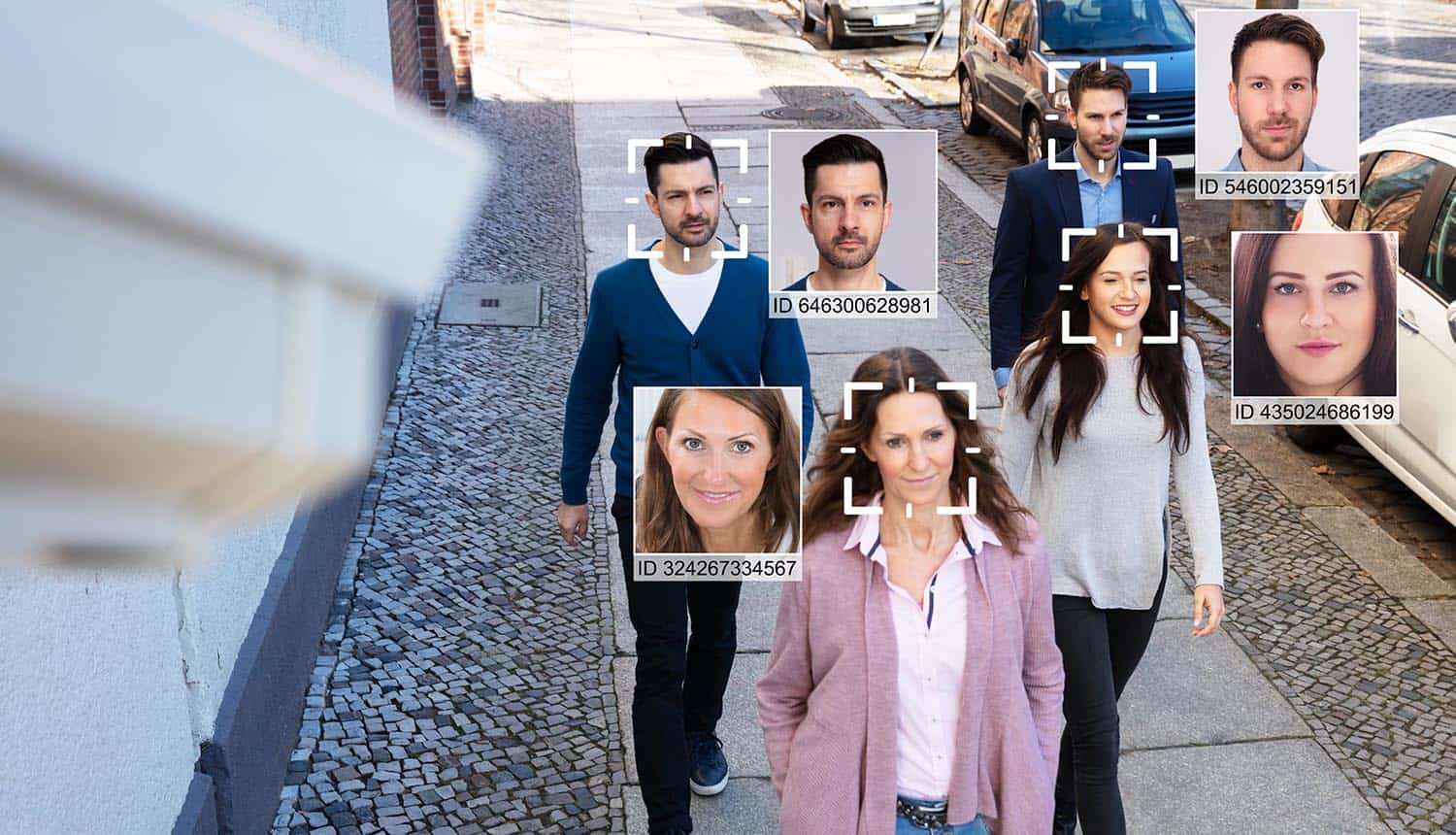 While it is not the first state-level regulation addressing facial recognition technology in the United States, Maine’s new law (LD 1585) is both the strongest and broadest in scope as of yet. The new bill bans the use of it across all levels of state government, with a lone exception carved out for law enforcement investigations of serious crimes.

Most existing state laws limiting facial recognition technology focus on law enforcement application or specific institutions such as schools, but do not necessarily address other government uses. The new Maine law does prevent state law enforcement agencies from implementing their own facial recognition systems, but allows them to request searches from the FBI and the state Bureau of Motor Vehicles in special cases.

State, county and municipal governments will not be allowed to use any sort of facial recognition technology under the new law. State representative and sponsor Grayson Lookner called it a victory for privacy rights and civil liberties and said that he hoped it would serve as a model for other states.

The carve-out for law enforcement comes with a number of conditions and protections. In addition to having to go to one of the two approved external sources for any searches, the case must meet criteria of being a “serious crime” and each request is tracked. Law enforcement can only ask for searches on subjects of interest in pictures or video if they do not have another means of identifying them. The bill also specifies that a match generated by facial recognition technology does not constitute probable cause for an arrest, and individuals are provided with the ability to bring a civil lawsuit against government officials and agencies if they believe the law has been violated.

The Maine law is notably stronger than existing state laws. The next strongest would likely be the state of Washington’s law, which was passed last year. That law puts certain restrictions on law enforcement use of facial recognition technology, such as requiring a public approval  process to implement new measures and obtaining a warrant for investigations. It only puts up relatively modest obstacles to law enforcement use, however, and also does not address other government uses for public surveillance purposes. That law has also been heavily criticized due to the involvement of tech powerhouse Microsoft, which is headquartered in the state. It was introduced by a state senator who also works as a program manager for the company.

There are no other facial recognition technology laws on the books that span the entirety of a state government’s agencies, aside from blanket restrictions on law enforcement. Massachusetts has a law requiring that a court authorize any use of the technology in advance, and Virginia requires similar authorization to be obtained from the state legislature.

The federal situation is even more dire in its lack of restrictions. There are effectively no regulations on federal law enforcement agencies, and almost half of those that have a law enforcement function are using facial recognition technology. Most of these are using a non-federal system, and six were found to have been using the technology to identify protestors during the various street actions of May 2020 following the death of George Floyd. In some cases, agencies do not even seem to know exactly what systems their agents and officers are using; this raises serious ethical and legal questions if a system such as Clearview AI, which scraped billions of images from social media accounts in violation of at least one state law, is the one being used. There is also the question of racial bias and other forms of discrimination in these systems, something discovered by academic studies of facial recognition search products made by Microsoft and IBM among other providers.

State, county and municipal governments will not be allowed to use any sort of #facialrecognition technology under the new law. State representative and sponsor Grayson Lookner called it a victory for #privacy rights. #respectdataClick to Tweet

There is at least one attempt in the pipeline, however. The Facial Recognition and Biometric Technology Moratorium Act was reintroduced to Congress in mid-June. The bill calls for a blanket ban on the use of facial recognition technology by federal law enforcement agencies, as well as a broad variety of other biometric technologies. It would also ban any federal spending on biometric surveillance tools, and provide a private right of action for anyone whose personal information was used in violation of the bill. The bill would also allow states and municipalities to make and retain their own laws regarding facial recognition technology, but would condition federal grant funding on placing similar moratoriums on it. The bill is sponsored by a coalition of prominent Democrats, including Senators Bernie Sanders and Elizabeth Warren, but has struggled to attract the same bipartisan support that other tech regulation measures have.