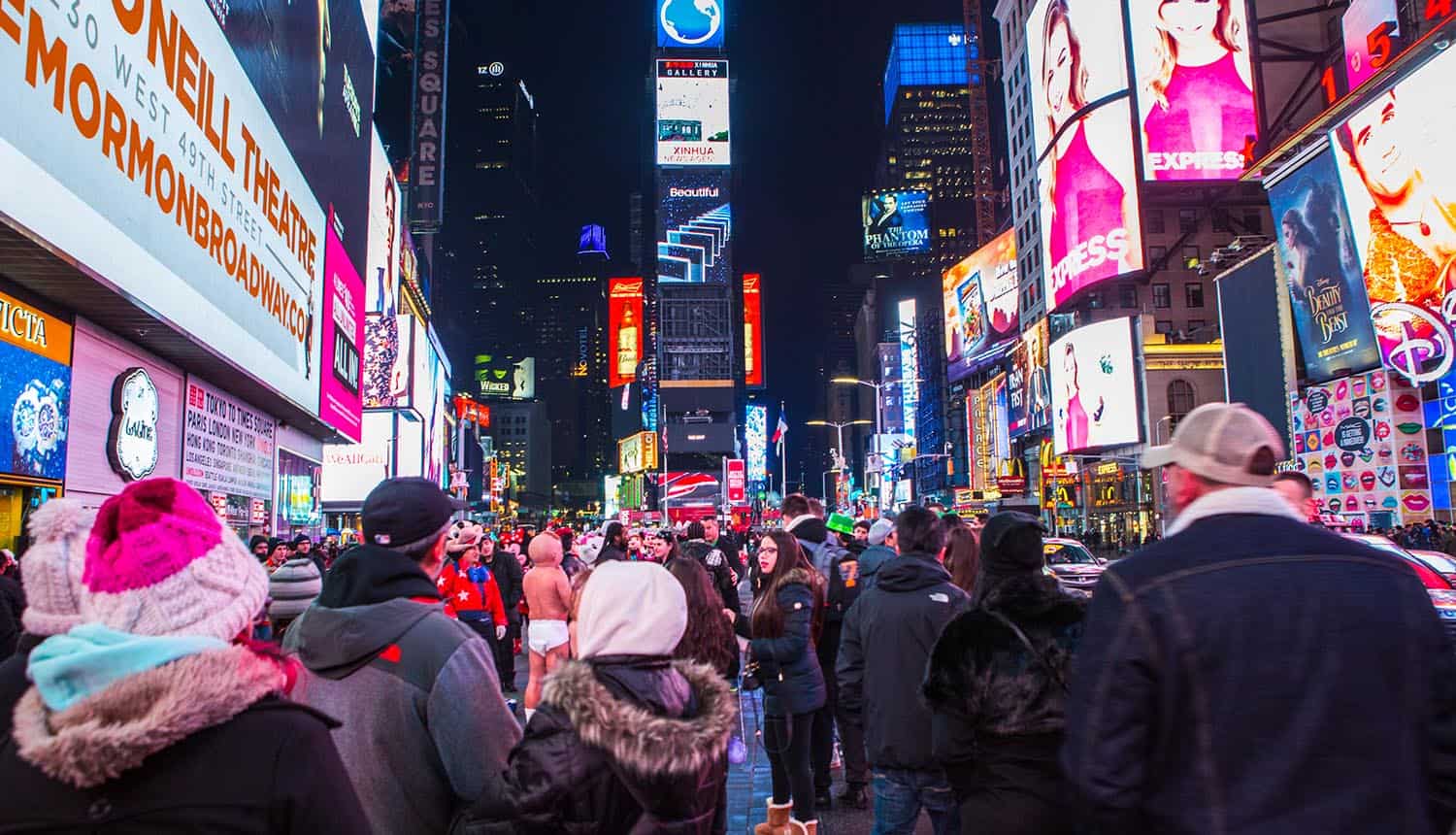 New York Weighs the Possibility of a “Data Tax” for Big Tech; Special Tax Would Apply to Companies Collecting and Selling Personal Data

It took some years for broad cultural awareness of the “cost” of free services from the likes of Google and Facebook to spread; people the world over are becoming increasingly aware that their online behavior is the product and are showing support for legislative protections. Big Tech may be facing a special tax of this type in the state of New York; a proposed “data tax” would apply to any companies collecting and selling personal data, with the proceeds earmarked for digital literacy and workforce development programs.

The data tax on Big Tech is being proposed by New York state senator Andrew Gounardes, the recently-elected representative of the southern part of Brooklyn. Gounardes is targeting the data collection that is primarily used to feed targeted advertising networks, such as Google Ads and Facebook Audience Network. These internet-spanning programs collect data even on those not logged in to a service provided by the relevant company, primarily by offering websites free plugins that surreptitiously track and gather data from their visitors. All of this feeds an online advertising industry valued at $300 billion USD in 2019 and projected to grow to a whopping $982 billion by 2025. As Gounardes described it: “I like Bruce Springsteen and pepperoni pizza. And I wear Levi’s jeans, and I put that somewhere. I write that somewhere, money is being made off of those characteristics.”

Gounardes has announced that he will introduce the Data Economy Labor Compensation and Accountability Act, which would tax the sale of this sort of data. The senator is developing the data tax act in tandem with Brooklyn Borough President Eric Adams and former Google consultant Joe Toscano, recently seen in the Netflix documentary “The Social Dilemma” that was highly critical of Big Tech and framed it as a force that destabilizes society. A survey conducted in 2020 indicates that there is broad popular support for a data tax in the state, with 79% of respondents (including majorities from every political party) indicating that they would vote for it.

The data tax would apply to any entities doing business in the state of New York, even if they are based elsewhere. It would be applied to any organization processing personal data for sale, including those that are vendors or contractors for Big Tech companies that sell user data in this way. Gounardes said that applying the data tax to any company in the world that processes New York resident data was specifically included to address those that set up international tax shelters, particularly the serial offenders in the Big Tech industry.

The act would also create a new bureau called the Office of Consumer Data Protection (OCDP), which would take point in developing New York’s regulations for Big Tech and best practices for handling of user data. All entities subject to the data tax would have to register with the OCDP.

Data protection laws that address Big Tech’s vacuuming of personal information usually focus on limiting what can be done with it and giving the end user rights to visibility and control. The data tax proposal does none of those things, allowing the industry to continue as it is but demanding that end users be given a cut of the proceeds of the use of their personal data.

In spite of the recent survey indicating strong popular support in the state, Gounardes admits that he does not expect the data tax to be taken up swiftly. He says that he sees it more as a conversation-starter, and a way to begin positioning New York as a leader in the regulation of Big Tech and the ways in which personal data can be used for profit.

Focusing on, as Gounardes puts it, the “billions and billions of dollars” of value that Big Tech creates with user data is a new approach that has not been discussed much in the recent battles over regulation in countries throughout the world. Those sympathetic to Big Tech’s view would likely argue that the “free” services provided to internet users are reliant on this data use as a revenue model to sustain them. But it is simple to counter with an argument that end users have never been fully informed of what is being collected, how it is being used and what its market value is, dating all the way back to Google’s first introduction of a search page in the late 1990s.

#BigTech may be facing a special ‘data tax’ in the state of New York which would apply to any company collecting and selling #personaldata, with the proceeds earmarked for digital literacy. #privacy #respectdataClick to Tweet

This particular legislation would not give the end user direct access to compensation; it instead funds employment programs and training meant for jobs that are being displaced by developments in Big Tech. Interest in this type of data tax thus far is developing at the state level. Maryland passed a similar tax on digital advertising in February that will charge 2.5% to 10% to the sales of Big Tech entities that make at least $100 million per year. Oregon and Washington have both had bills of this nature introduced for consideration. The one nation that has passed a data tax for digital ads is Austria, which charges 5% to companies that make at least $900 million globally and $30 million domestically.