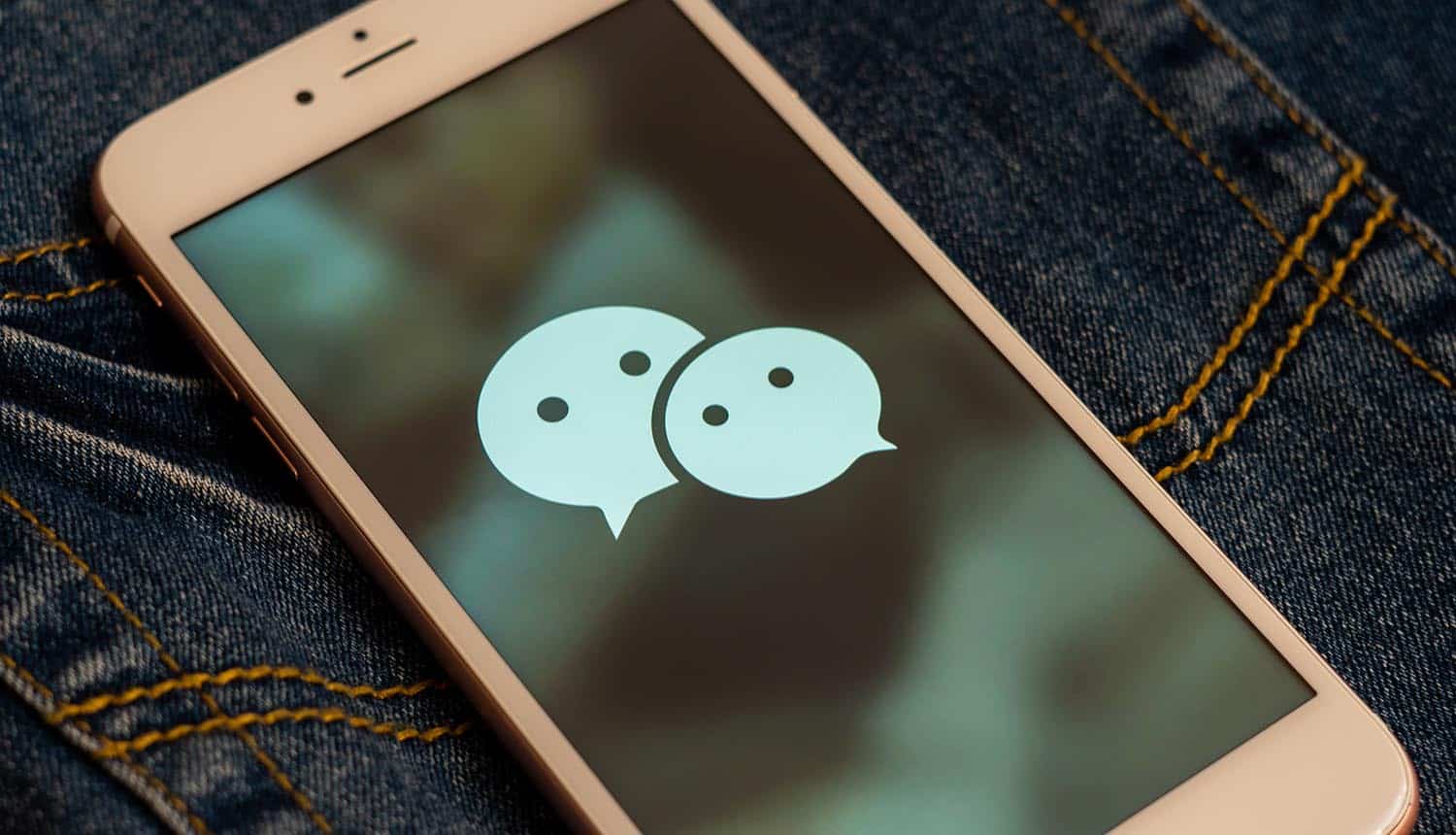 The Chinese government’s crackdown on the country’s native big tech platforms has reached another major target, as WeChat has suspended new user registrations until at least “early August” as it rolls out a security upgrade. The update is assumed to be prompted by recent Chinese laws regarding the storage and transmission of the personal data of the country’s citizens, a situation that mirrors the moves recently made by ride hailing service Didi.

WeChat said that it would stop taking on new users of Weixin (the app’s China-only version) until sometime in August as it addresses “relevant laws and regulations” with a security upgrade. The service appears to otherwise be working normally for existing app users during the upgrade period. The app currently has about 1.2 billion monthly active users and is the most widely used chat app in China.

WeChat was deliberately vague about which of the new Chinese laws the security upgrade was responding to, but it is likely tied to the push to prevent China’s domestic tech firms from listing IPOs outside of the country under the guise of national security concerns. That was what happened recently to Didi, which went through much tumult after its $4.4 billion public IPO in New York. Didi was forced to temporarily suspend new signups, and it was also delisted from both WeChat and AliPay’s payment systems. Though Tencent does not have an ownership share of Didi, it is an investor.

Another likely factor in the security upgrade is the upcoming Personal Information Protection Law, which goes into effect September 1 after passing through draft stages earlier this year. This law is the biggest overhaul to data processing and privacy law in the country yet, creating many new requirements for the country’s tech platforms: new standard contractual clauses for international data transfers, new obligations for operators of “large” platforms to monitor user-generated content and remove items (and accounts) the government deems problematic, and new possibilities of civil liability for violators, among other terms.

While WeChat has not specifically been targeted by Chinese regulators, parent company Tencent has had some other issues in the country as of late that are separate from the security upgrade. Last week, the government ordered that Tencent Music end its exclusive contracts with holders of music copyrights due to anti-competition concerns. And Tencent’s other messaging and web portal app, QQ, was fined due to violation of Chinese laws that forbid minors under the age of 16 from appearing in video and livestream content on internet platforms.

Tencent has mostly avoided government scrutiny throughout its history; its peers have not been so lucky. The current series of Chinese laws targeted at tech firms can be traced back to the public IPO of Alibaba subsidiary Ant Group in November of 2020. With plans in place to issue shares split across Shanghai and Hong Kong, the IPO was proceeding smoothly. And then Ma made a speech to a number of high-profile Chinese figures that criticized both China’s banking system and its government regulators. The flamboyant Ma then famously disappeared from the public eye until early January 2021, and Ant Group’s IPO was halted by the Chinese government (and remains in that state).

There is still speculation about whether or not Ma’s extended disappearance had anything to do with the speech or the government intervention in the IPO, but a message was certainly delivered to other companies looking to list. While other Chinese tech firms seemed to absorb the lesson about making inflammatory speeches, a new issue would emerge among those opting to conduct more lucrative IPOs in the West. Chinese laws technically do not allow this, at least if a traditional share structure is used, because there are existing terms forbidding foreign entities from having any ownership stake in tech infrastructure elements in the country. But Chinese tech firms have been commonly getting around this restriction with an alternate structure called a “variable interest entity,” which sells foreign investors a promise of a certain percentage of the company’s profits rather than a piece of direct ownership.

WeChat said that it would stop taking on new users of Weixin (the app's China-only version) as it addresses ‘relevant laws and regulations’ with a #security upgrade. #respectdataClick to Tweet

These foreign listings seem to have rankled the Chinese government, which would strongly prefer that its companies list domestically. The Chinese tech companies prefer listing in New York or London simply because they can raise substantially more money that way. A recent CNBC report indicates that the Chinese government will continue to allow this practice, but even companies that have previously listed using variable interest entities should expect to have to conduct internal reviews and similar “security upgrades” to become compliant with the new Chinese laws regarding data transfers in and out of the country.