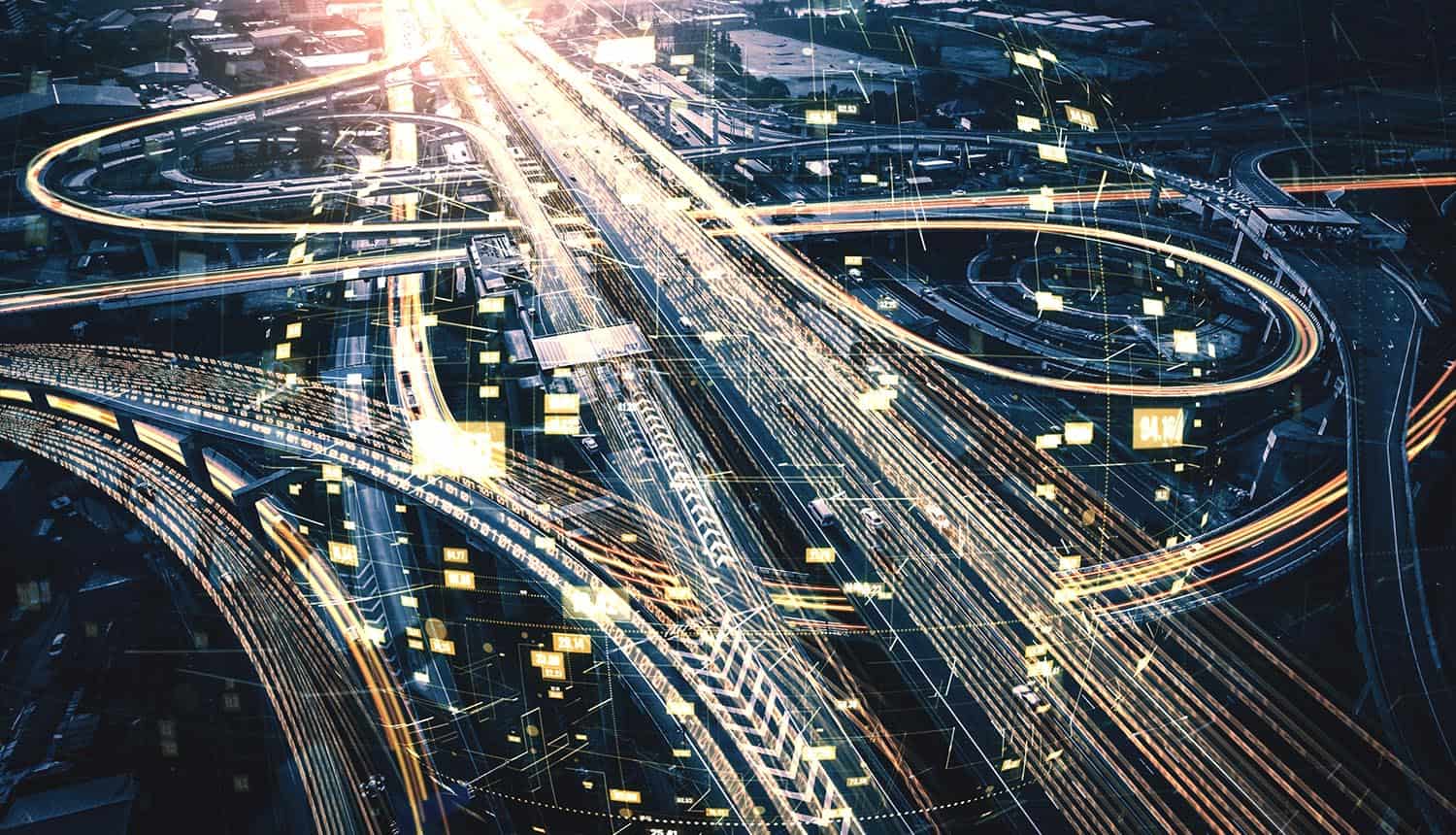 Drivers in the United States have come to accept the reality that intersections may have “red light” cameras that read and record their license plates. However, most assume that technology is limited to public streets. A little-known private network of surveillance cameras called TALON has quietly taken hold in neighborhoods throughout the country, training these cameras on cul-de-sacs, gates and even driveways. Not only that, but TALON’s AI-enabled cameras have the ability to recognize objects (and people) and tag them for later review.

These surveillance cameras are marketed as being for use by their owners in private spaces. However, law enforcement agencies are seeking full and free access to TALON’s footage and the video analytics company behind it seems to be eager to cooperate. A trove of emails obtained by Vice’s Motherboard magazine indicates that parent company Flock is actively working with police departments throughout the country, encouraging them to do public relations and outreach to “get more cameras into neighborhoods.”

Flock doesn’t make any secret about its ambitions for its line of surveillance cameras, promoting itself in recent online video ads by saying openly that its goal is to work with every neighborhood and every police department in the country. However, the average person is likely unaware of its existence let alone the extent to which it is feeding video and data from private spaces to law enforcement agencies across the country.

The primary feature that police agencies find attractive is the ability to flag and track vehicles across multiple locations via the TALON cameras, including outside of their jurisdictions. The surveillance cameras essentially function as an expanded Ring doorbell system, with the most basic interaction with law enforcement being the flagging of “non-resident” cars entering the neighborhood to be checked against police lists of stolen and wanted vehicles.

TALON’s primary market at present is gated neighborhoods with private roads that require vehicles to pass through access points to enter, which generally control access with a gate code or vehicle transponder. The emails show that it is widely in use in places more accessible to the public, however, including by public businesses (such as Burger King, Walmart and Lowes locations) to monitor their parking lots. Given that these cameras are generally mounted at the top of buildings, they may be capturing public streets and areas within their fields of vision as well.

The emails reveal that at least 20 police agencies around the country are actively working with Flock to make use of TALON footage, and the company’s own marketing materials claim that 500 agencies nationwide have access to video from over 1,000 cities.

Flock surveillance cameras and the threat to rights and privacy

The company sells three products that make use of AI-enabled object recognition technology. The Sparrow is the most basic model of the surveillance cameras, simply recording footage for later review. The footage is automatically deleted after 30 days, but law enforcement can transfer it to their own indefinite storage during that time. The more advanced Falcon actively scans license plates and will notify police if one matches a “hotlist” of wanted vehicles. Both cameras sort and label vehicles according to resident status. The third product, called Wing, can be installed on existing internet-connected cameras to add the AI-enabled features to live footage.

The emails indicate that TALON surveillance cameras scan up to 500 million vehicles per month, are equipped with motion detection capability, and have the ability to individually label people, bicycles and animals. Until recently, a simple license plate scanner would have been prohibitively expensive for use by private citizens. The new TALON cameras, packed with enhanced AI-enabled features, have an estimated cost of about $2,500 per year and can be equipped with solar panels for further cost savings.

The scope of the network of surveillance cameras and the largely unregulated access by law enforcement is what concerns privacy and civil rights advocates. A spokesperson for the Electronic Frontier Foundation (EFF) took issue with the indiscriminate collection of video regardless of whether or not the subjects were involved in some sort of crime. Private citizen placement of surveillance cameras that law enforcement has free access to raises issues of potential bias in the location and purpose of them, as well as substantial opportunity for abuse. Some also see the potential for disparity in police attention to actual crimes, with greater response to wealthier neighborhoods that can more readily afford AI-enabled technology.

Another issue is that this may provide an end run for law enforcement agencies in cities that have banned use of AI-enabled facial recognition technology for policing purposes, something that has already happened in about a dozen localities and is being considered in more. Some have pointed to the recent revelation that the Los Angeles Police Department requested Amazon Ring footage related to the 2020 Black Lives Matter protests, as well as the San Francisco Police Department’s use of a Business Improvement District’s network of surveillance cameras for a similar purpose in June. The AI-enabled TALON cameras would not necessarily fall under related legal purview or be subject to search warrant requirements if private citizens voluntarily provide their footage to police.

Flock is also not done adding AI-enabled features to its products. The company is planning to roll out a reverse image search function later this year, as well as the ability for law enforcement officers to upload a photo of a license plate and get a list of all prior recorded footage of that vehicle.

Primary feature that #lawenforcement find attractive is the ability to flag and track vehicles across multiple locations via #surveillance cameras. #privacy #respectdataClick to Tweet

In addition to providing law enforcement with broad access to cameras and footage, the email indicates that Flock is offering to write social media posts and press releases that extol the virtues of the camera systems for departments as well as contacting local reporters on their behalf. Flock then uses the relationship to further market its product in other areas, in a manner similar to the approach that Ring was criticized for.