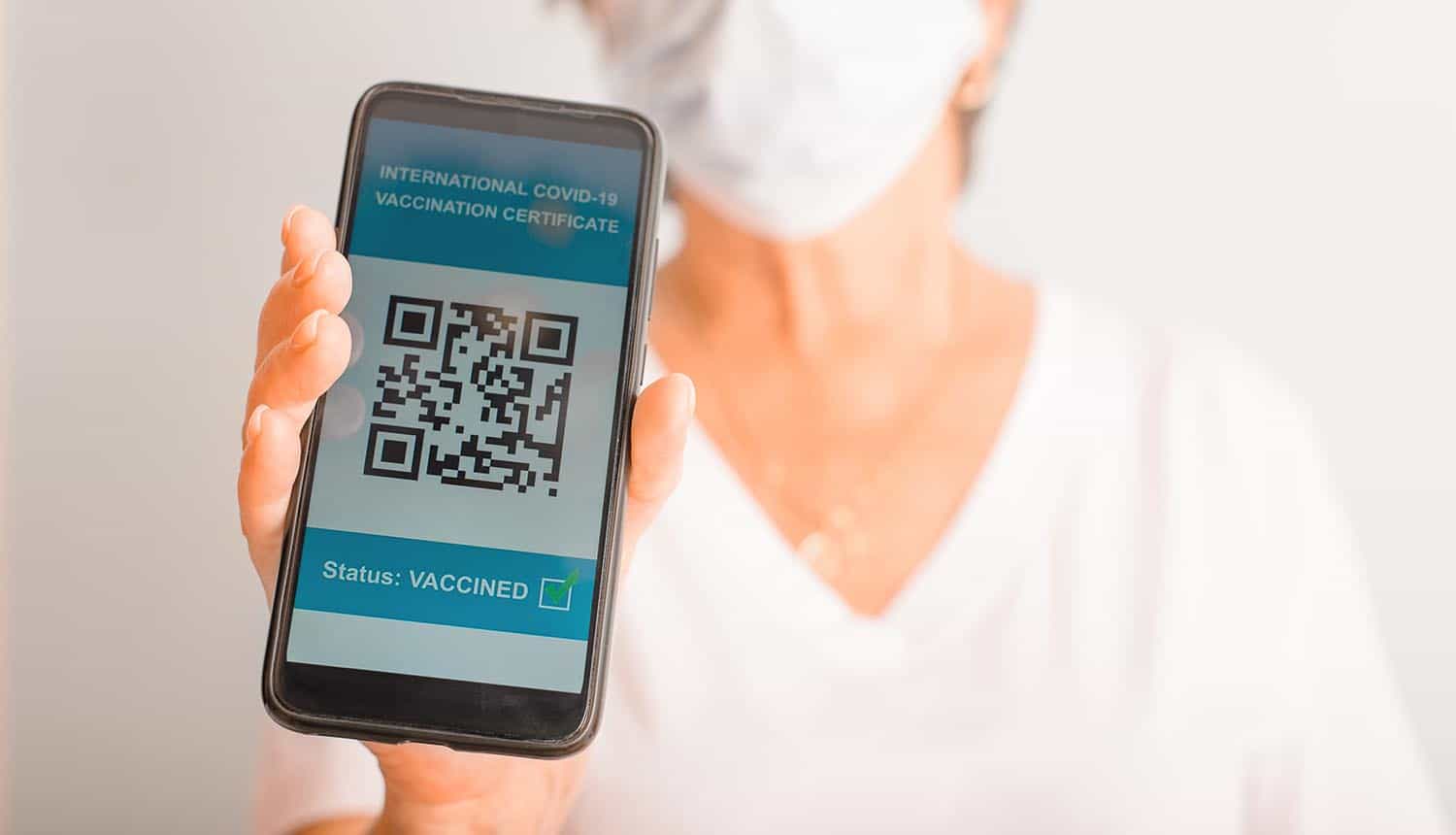 Fake vaccine certificates have been available for purchase since proof of vaccination was adopted by numerous nations as a means of satisfying Covid-19 entry requirements, but the market has picked up significant steam as the concept of “vaccine passports” has spread to domestic life and everyday activities.

As European countries and cities such as New York and San Francisco roll out programs that bar those who have not taken a Covid vaccine from entry to many elements of public life, the market for fake vaccine certificates is booming. The phony cards are coming from all over the world, with shipments from China to the United States being intercepted by Customs, but some research indicates that the majority are being produced in the US and Europe.

Fake vaccine certificates run from $10 to $250, depending on level of sophistication

The vaccine passport premise, which was initially floated for international air travel before rapidly expanding to many indoor activities for entire countries in Europe and specific cities in the United States, is driving production and sale of fake “entry papers” often sold through dark web sites.

The price often depends on the terms of the program, which vary from place to place. In New York City, where only an image of a Centers for Disease Control (CDC)-issued paper card is the minimum standard, there are anecdotal reports of fake vaccine certificates being sold on the street for as little as $10. But different circumstances call for a more polished product, and some sellers are even offering the signature of an actual medical professional with the more expensive forgeries. These have been seen on black market websites priced as high as $250, according to a recent report by cybersecurity firm Check Point.

Though sellers in China have made news recently for shipping thousands of fake CDC cards into the US, the Check Point report finds that forgeries generally originate from Western countries: the US, the United Kingdom and Germany primarily. The most popular of the fake vaccine certificates are the ones needed for free movement in European countries, such as the UK’s NHS certificate and the EU Digital COVID Certificate (EUDCC). In addition to finding credentials offered from numerous other countries, the Check Point researchers observed that the number and frequency of advertisements for fake vaccine certificates are increasing and that channels featuring announcements of the service have been picking up substantial amounts of new followers.

Some of the sellers simply offer the fake vaccine certificates as a convenience. Others seem to be playing on medical fears, with one stating “We are here to save the world from this poisonous vaccine.” Sellers seem to often be accepting PayPal in addition to the usual range of cryptocurrencies, and are primarily transacting via Telegram and WhatsApp as well as directly by email.

Enforcement and restrictions based on vaccine passports

Both the terms of “passport” programs and the level of enforcement vary widely by locality thus far. France appears to have one of the more strict systems, with videos coming out of the country showing police officers doing “spot checks” to scan QR codes of diners at a restaurant. By contrast, American cities that have announced plans for a movement restriction system are allowing for a paper CDC card to be presented or even for a photo of a card to be shown on a smartphone. But private entities in the US, from employers to universities to airlines, have legal latitude to mandate their own stronger terms for both patrons and workers. And while the federal government cannot dictate terms to states, it can set up stronger passport requirements for elements directly under its control (such as the federal workforce). In some cases this includes verifying with health authorities that vaccine certifications are legitimate.

A bipartisan coalition of 47 state attorneys general sent a letter to Twitter, Shopify and eBay advising the platforms to take down any listings offering fake vaccine certificates, something that mainstream social media and retail platforms seem to be doing voluntarily, However, trade continues via messaging apps and smaller chat forums in addition to dark web listings.

Though sellers in China have made news recently for shipping thousands of fake CDC cards into the US, report finds that fake #vaccine certificates generally originate from Western countries. #cybersecurity #respectdataClick to Tweet

At least one medical practitioner in the US has also been busted for providing fake vaccine certificates. Juli A. Mazi, a naturopathic physician based in California, was arrested in July for providing CDC COVID-19 vaccination records of shots she did not administer. In the UK, border workers reported in May that they were catching about 100 people each day attempting to enter the country with fake vaccine certificates. The Guardian has reported that Israel-based security researchers have found at least 1,200 vendors in the UK and worldwide providing fake vaccine and test certificates, with internet-based orders of these materials going for as little as £25.