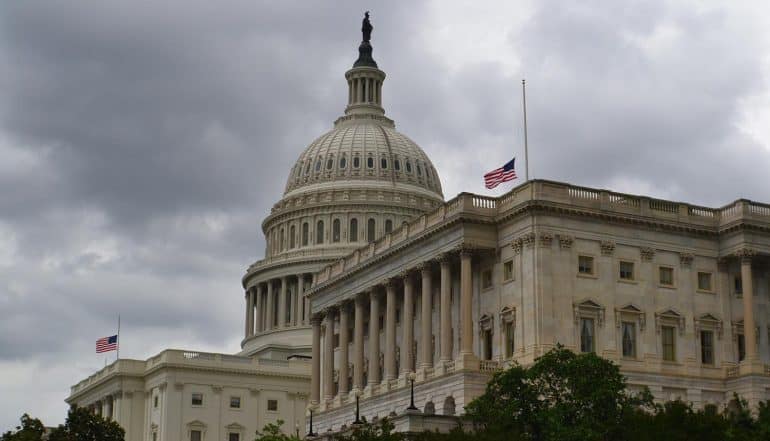 Following the recent declaration by the U.S. National Security Agency that Russian hackers tried to infiltrate the electronic voting machines used in the last U.S. presidential election, many people are calling for a lot of things especially for the electronic voting machines to be scrapped. Although the Russians did not succeed, more questions are still left on the table.

U.S. senators looking for answers have constituted a committee and is hoping to pass a bipartisan bill called the Securing America’s Voting Equipment (SAVE) Act. The bill will enlist help from the Department of Homeland Security to organize an event like the one held at the DEFCON hackers conference in July, themed the “Voting Machine Hacking Village.”

That DEFCON event exposed vulnerabilities in the electronic voting machines used in the last U.S. election. Hackers took less than two hours to break into the 25 voting machines that were brought to the DEFCON conference, and the first machine was penetrated in minutes. The results of the findings released at an event at the Atlantic Council in October was one of the key provocations for the US senators to introduce the SAVE bill.

Interestingly, some of the significant findings after the alleged Russian breach were centered on the use of foreign materials in the production of these voting machines. Hackers at the DEFCON event pointed to the possibility of having malware embedded into the hardware and software along the entire supply and distribution chain. It was also believed that hackers could have tampered with voters’ registration on the touch screen voting machines.

Hackers enlisted to hunt for vulnerabilities in voting machines

Called the “Cooperative Hack the Election Program”, the initiative mirrors the bug bounty programs previously ran by the U.S. Department of Defense (DoD) where friendly hackers were invited to hack the Pentagon, Army and Air Force. The program is set to swing into motion one year after the bill is in play.

The stated objective of the program is “to strengthen electoral systems from outside interference by encouraging entrants to work cooperatively with election system vendors to penetrate inactive voting and voter registration systems to discover vulnerabilities of, and develop defenses for, such systems.”

Just like past U.S. DoD programs, the “Hack the Election” competition will offer incentives for hackers to find security weakness in the election system. Hackers playing by the rules will also be waived from the Computer Fraud and Abuse Act (CFAA) and the Digital Millennium Copyright Act (DMCA).

Hackers to replicate past successes against voting machines

While it is not clear if the hacking program is a one-off event, the bill does propose a requirement for integrity audits to be performed every four years on the voting machines starting from 2019. There is also the provision for grants to be given to help states enhance the security of their voting systems.