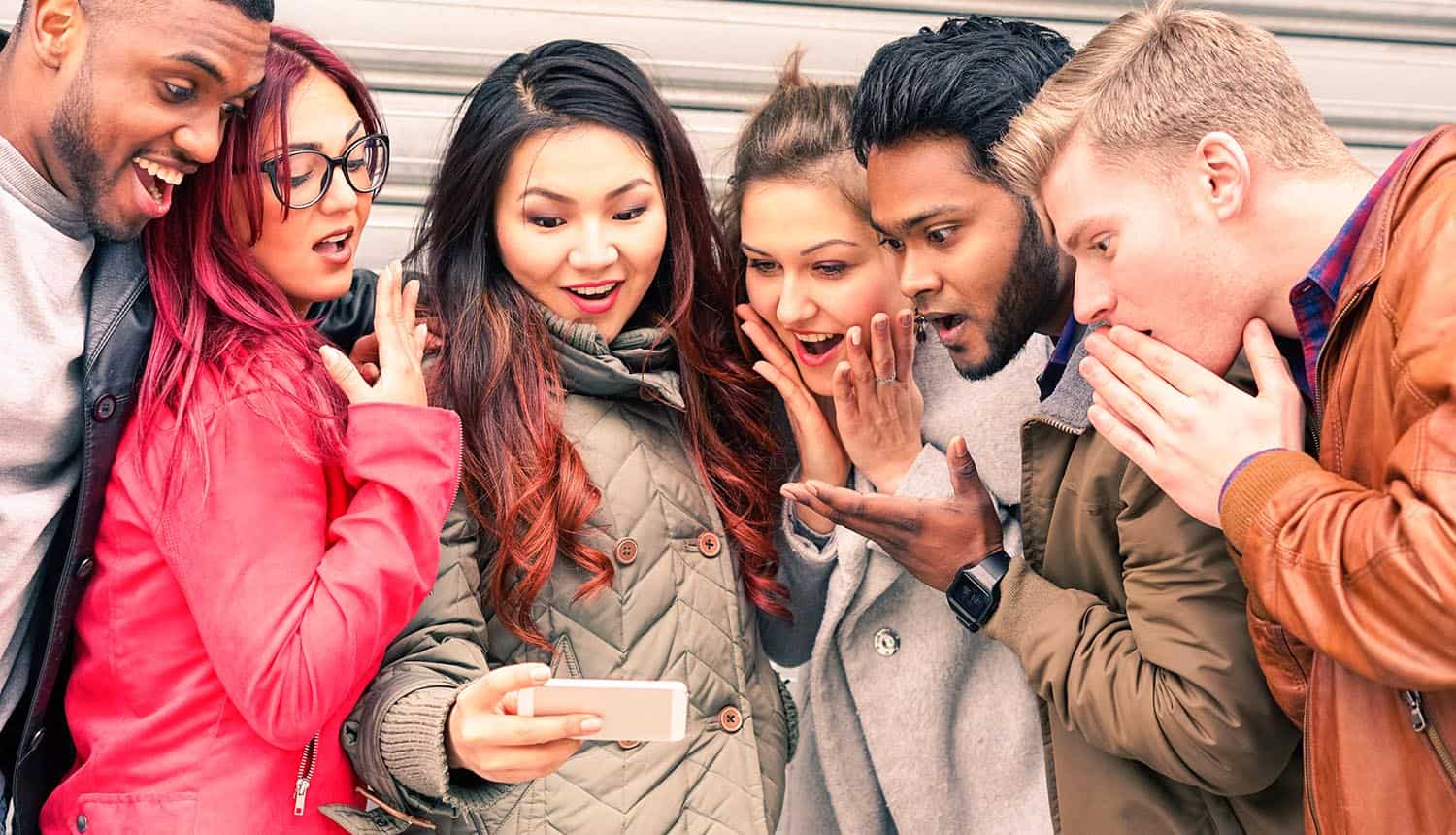 Despite the fact that digital security and privacy are now two of the most talked-about issues in both Silicon Valley and Washington, D.C., it appears that a majority of Americans still have very little idea about the basic terms, concepts and ideas related to them. That’s according to a new Pew Research study on Americans’ digital knowledge, which looked at how much Americans from a variety of educational and age backgrounds really knew about privacy and cybersecurity. A majority of U.S. adults answered less than half of the questions correctly, and many could not identify even basic cybersecurity principles.

The Pew Research Center surveyed a total of 4,272 adults in the United States, and asked them a total of 10 questions related to digital media, cybersecurity and privacy. Pew, which conducts public opinion polling, designed the questions to be basic enough to be accessible to even the most casual Internet user. The survey also captured some of the ideas and concepts about digital security and privacy that are now being hotly debated by legislators and regulators in Washington, D.C. The goal, according to Pew, was to “get a better concept of what digital life is like today.”

For example, it’s now commonly assumed that younger millennials are digitally savvy, as the result of being the first generation that grew up with the Internet as a part of their daily life. However, that’s not necessarily the case. While younger respondents (age 18 to 29) tended to do better than older respondents (age 65+), it’s not the case that they passed the Pew survey with flying colors, especially when it came to questions about digital security and privacy. When Pew analyzed the survey results by age group, they found that young millennials (age 18 to 29) only answered a median of 5 questions out of 10 correctly, and didn’t perform significantly better than older Americans, who answered a median of 3 questions out of 10 correctly.

In terms of key findings, Pew also found that level of education also played a role in how well survey respondents could answer basic questions about digital security and privacy. Thus, those with a college degree or advanced university degree tended to perform better than those with just a high school degree. In many ways, this is just common sense. While the questions that Pew asked – such as those involving website cookies – didn’t require an advanced university degree to answer, it can be assumed that better educated individuals tend to be better read and better informed about important issues. Thus, all other things being equal, you’d expected a college graduate to understand the concept of Net Neutrality better than someone who had only completed high school.

When it came to specific questions about digital security and privacy, that’s where Americans tended to perform the worst in the survey. Thus, a majority of Americans knew the basics of phishing scams and how website cookies work, but were hard pressed to identify concepts like two-factor authentication (2FA) or private browsing. When shown a set of images, only 28% of respondents could correctly identify the images corresponding to two-factor authentication. Moreover, only 30% of respondents had any idea what the “https://” in front of a website URL really meant.

Moreover, even simple concepts – such as private browsing – caused problems for survey respondents. Only 24% of survey respondents, for example, knew that private browsing only hides browsing activity from other users of the same computer, and not from websites or third-party trackers. Nearly one-half (49%) of respondents said they were not sure what it was, or how it works. That, despite the fact that companies such as Google has made new features like “incognito mode” (a form of private browsing) part of their new emphasis on digital security and privacy issues.

For corporate IT departments preaching greater vigilance against hackers, the findings are probably a bit disturbing. Some people simply aren’t getting the message. While 67% of respondents knew what phishing scams were, it still means that 3 in 10 people do not know that phishing scams can occur via email newsletter, Facebook, Twitter, Tumblr or YouTube – basically anywhere that people hang out on the Web.

Even basic knowledge about how the digital economy works appeared to be out of reach of the survey respondents. Only 29% of respondents, for example, knew that Facebook owned social media companies WhatsApp and Instagram, despite the fact that Facebook has been in the news non-stop for the past 18 months, and that regulators in Washington, D.C. are currently mulling anti-trust investigations into the Silicon Valley giant that might result in breaking up the company into several different pieces. It would almost certainly mean that Facebook would not be able to move forward with its plans to integrate all of its messaging platforms (including WhatsApp) into one offering.

And you can hardly accuse Pew, which is a nonpartisan fact tank and part of the Pew Charitable Trusts, of being pro-Democrat or pro-Republican in its survey results. The goal of Pew is to inform the public about the issues that matter, such as digital privacy and security, or the risk of government surveillance. Pew is well known for its neutral, unbiased approach to public opinion polling, demographic research, and media content.

There are obviously a lot of public policy implications from the Pew survey, especially in terms of digital security and privacy. For example, less than half of Americans know what Net Neutrality is, despite its prominence in the national discussion for nearly a decade. Less than half (48%) of respondents know what a privacy policy is, despite all the attention given to the European General Data Protection Regulation (GDPR) and the upcoming California Consumer Privacy Act (CCPA) and their efforts to protect personal information. And not everyone knows that digital media companies such as Google and Facebook generate most of their revenue from advertising.

Majority of Americans surveyed in Pew research study could not identify even basic #cybersecurity principles. #respectdataClick to Tweet

Given that context, how can we expect U.S. politicians – who represent the interests of their constituents – to make the right choices and to craft the right legislation? While it might be too strong of a statement to say that Americans are “tech-illiterate” (as some tech blogs have done), it is the case that Americans have a responsibility to better educate themselves on digital security and privacy issues so that their leaders can make better decisions.