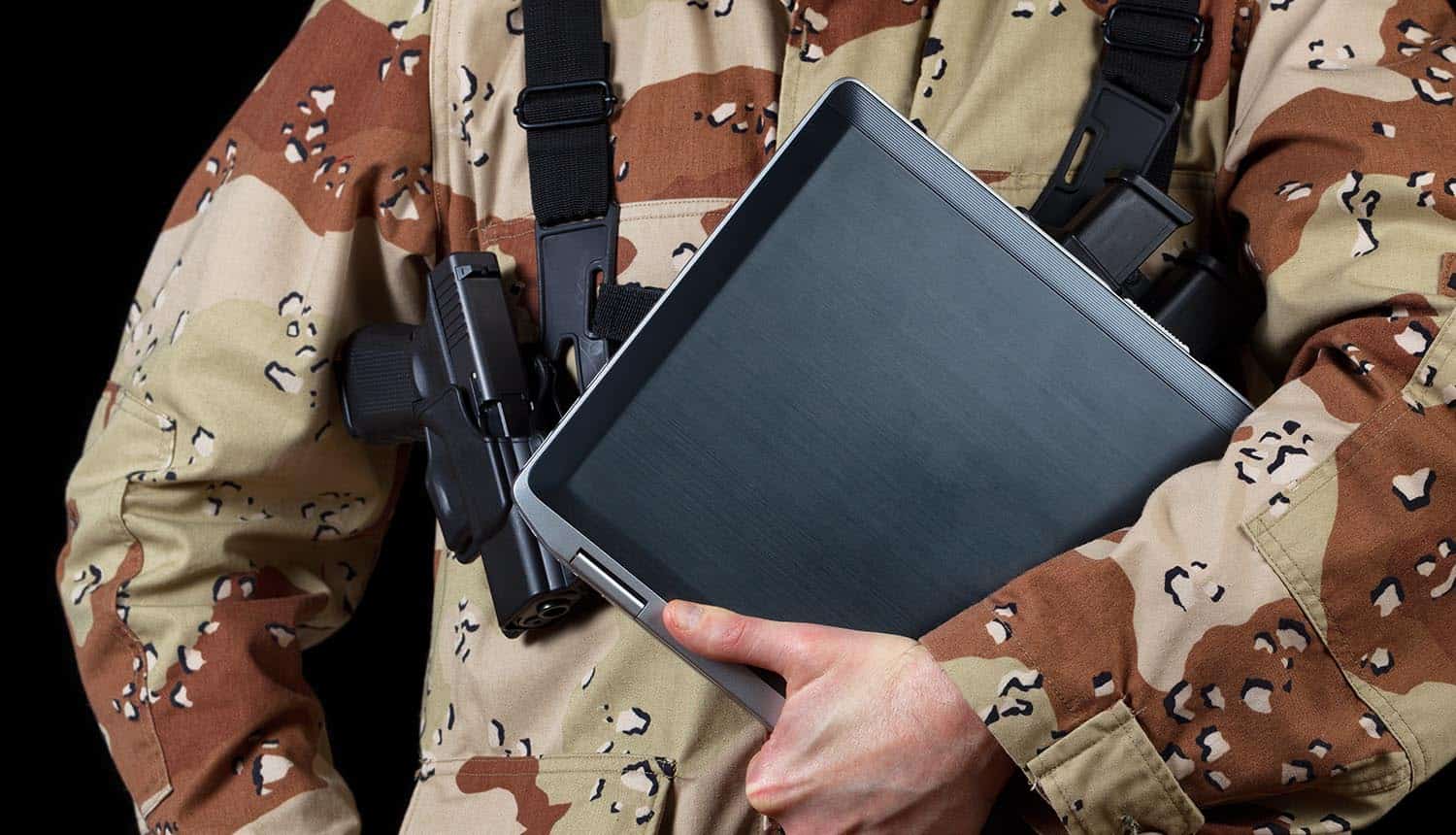 The Third World War May Already Be Happening … Online

How do global conflicts look when guns and cannons are replaced with keyboards and smartphones?

Australia, the summer of 2020 – China allegedly performs a calculated attack on primary Australian government resources. In response to this unprecedented provocation, the Australian prime minister does not send fighter jets. No bombs or missiles are launched. The people called to arms are not trained in hand-to-hand combat, but every one of them can tilt the balance in historic, decades-long conflicts: hackers.

It is no secret that in the 21st century, cyber threats are often as dangerous as bombs. A well-planned attack could shut down a city and cause massive financial losses, injuries, and even deaths. In the APAC region, digital threats reveal increasing diplomatic destabilization. Only several months ago, violent incidents on the Ladakh region border between China and India reportedly led to Chinese DDoS attacks on Indian sites. Similar incidents allegedly occurred in disputes between India and Nepal, North Korea, and Pakistan. Cyber violence could be the result of armed conflict, or it could very well lead to one. In the next years, we will see them playing a crucial part in conflicts already in place, as well as future points of friction. But why, exactly, did cyber-attacks become such a go-to modus operandi for countries and nations in recent years?

Both the best option and the last resort

“Cyber activity offers governments unique advantages over traditional warfare,” says Evan Davidson, VP of Asia Pacific Japan at SentinelOne. “From a contemporary point of view, the digital front is far superior to the historic battlefields of the 20th century. Using cyber-based reconnaissance, governments can collect valuable information faster, from the safety of their own country. The lives of their agents are in far less of a risk, too. The possibilities are incredibly varied, from military to trade secrets and intellectual property. China, India, North Korea, and other military superpowers have been employing those methods for years.

“What pushed cyber warfare over the edge was how hard traditional intelligence and stealth activities were becoming,” adds Zohar Rozenberg, Chief Security Officer at Elron. “There are cameras everywhere these days – nothing you do goes unnoticed. The prevalence of biometric identification and face recognition renders the use of fake identities nearly impossible. Consider the assassination of Mahmoud al-Mabhouh in 2010 – allegedly done by one of the most prestigious covert organizations in the world. The agents were detected almost instantly, with basic security footage and rudimentary police technology. Ten years later, any teenager with a smartphone could expose international operations with one tap. In that sense, cyber-attacks carry a smaller risk for militaries.”

The real threat is not military warfare

The number of governments cyberattacks is steadily growing. In Australia, the number of cybersecurity incidents reported to the ASD tripled from 2011 to 2014. Today, digital war fronts are still a playground for developed, wealthy countries with vast resources and advanced technologies. Proven statistics from countries such as China, Russia, and North Korea are not available, for obvious reasons – but based on reports, they are well-known for taking on offensive cyber activities as part of their military strategy. This trend is already shifting in the APAC region and worldwide as more countries develop similar abilities. However, the biggest unpredictable threats are not posed by governments – but by the real underdogs.

“Digital attacks are unique in that private entities and organizations can carry them,” says Rozenberg. “All you really need is a computer and a network connection. This creates new subsections of threats that are hard to track and prevent. Guerilla groups, semi-formal organizations, or even individual aggressors can now cause real harm to anyone they have a grudge against.”

In the future, we may see a more offensive #cyberattacks coming not from militaries, but from business and financial entities. #cybersecurity #respectdataClick to Tweet

Davidson agrees, adding: “It may be someone with a score to settle or a political or ethnic agenda. However, in most cases, the motives are economical. Countries, companies, and individuals alike work to gain a financial advantage over their enemies or competitors. In the future, we are likely to see a great deal of offensive activity coming not from militaries, but from business and financial entities.

“This means that any person or company may be at risk. The good news? This is a risk you can mitigate. With sound security infrastructure and air-tight solutions, you can give your assets 360-degree protection against all attack threats.”