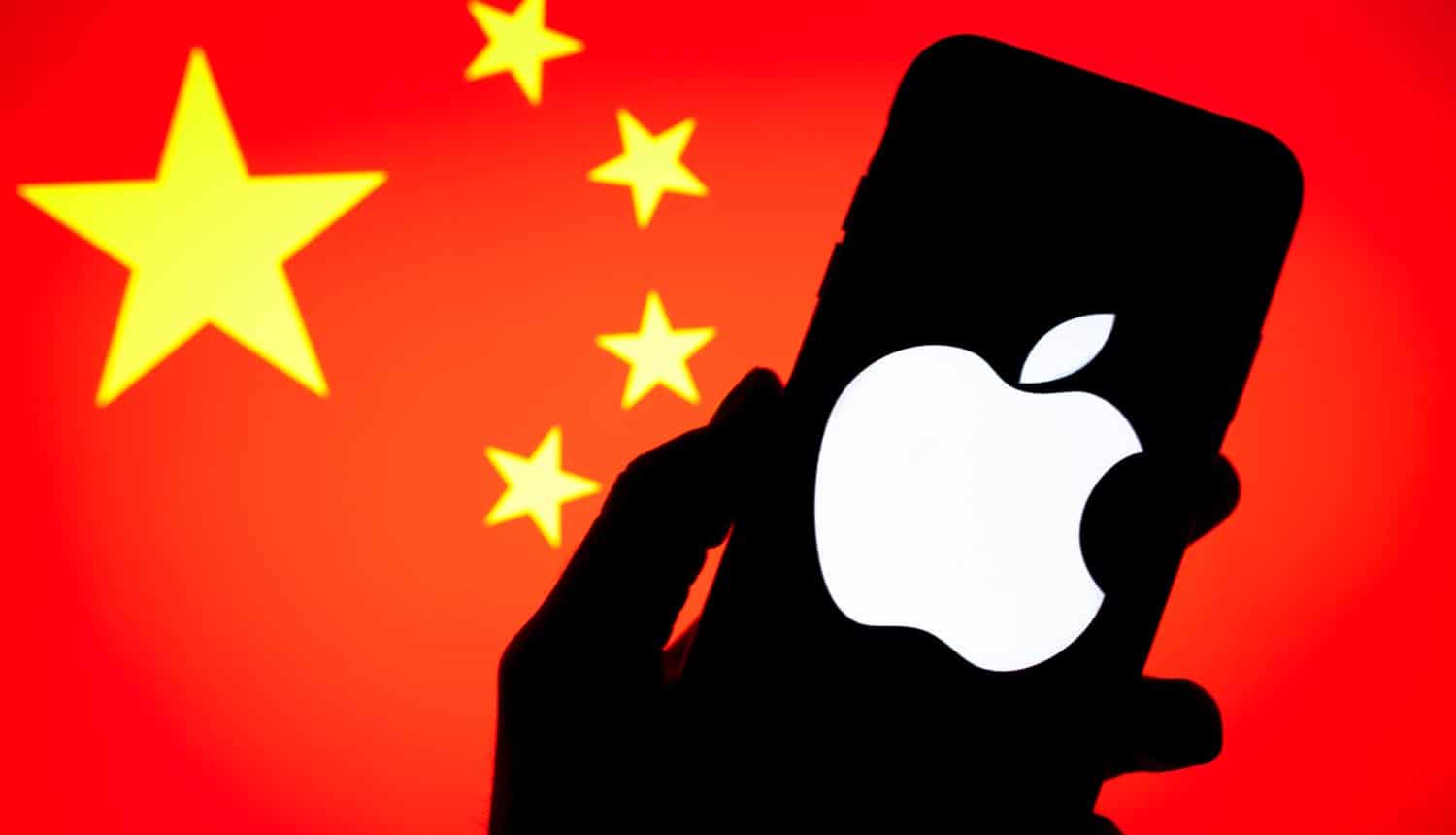 Most of the big tech companies have a formal human rights policy of some sort that is available online, usually a fairly boilerplate PR measure and legal compliance statement that Apple itself has published a version of in years past. The new human rights policy that Apple has recently adopted is different, however, as it specifically addresses longstanding criticisms of the conditions under which its devices are manufactured and how it deals with government repression.

After pressure from the SumOfUs campaign and a substantial bloc of its own shareholders, Apple has made a public commitment to greater transparency in both its manufacturing practices and how it handles issues of freedom of expression in China and under other repressive regimes. In addition to forcing Apple to address data privacy issues, the campaign has called upon the company to take on the issue of Uyghurs being forced into labor at the manufacturing plants that make Apple devices.

The new human rights policy can be traced to a signature campaign organized by consumer advocacy group SumOfUs, which in turn dates back to Apple’s acquiescence to China’s demands that certain apps be removed during the Hong Kong protests in 2019. In addition to collecting over 100,000 signatures, the group managed to rally the support of about 40% of Apple’s ownership in a shareholder meeting vote to support its human rights policy proposal.

The petition called for Apple to stop removing apps at the request of the Chinese government, including over 1,000 VPN apps that have been removed for this reason in recent years. It also calls on Apple to take a stance against the detention and surveillance of Uyghur Muslims, some of whom have been sent to work in Apple’s Foxconn manufacturing facilities according to reports.

The new human rights policy partially meets these demands, with Apple publicly committing to respecting freedom of information and expression as human rights. The new policy reaffirms Apple’s commitment to minimizing personal data collection, a safe and respectful environment for all members of its supply chain, and respecting internationally recognized human rights. The policy mandates that all members of the supply chain have at least one day off per week, with a total work week of no more than 60 hours, and that they be free from harassment and abuse.

It is unclear how Apple intends to enforce this new commitment to human rights, and some observers have called into question its ability to do so. The new policy notes that Apple prioritizes “respecting national law” as part of addressing human rights issues, something that some see as a dodge allowing the company to shift responsibility to host nations.

With a population of almost 1.4 billion and a large upwardly mobile middle class that has expanded dramatically in the past two decades, China is a unique temptation for American companies that comes with its own unique challenges and potential pitfalls. Companies see vast profits to be made there, but to do so they must work with an authoritarian government that takes a hand in all private business.

All companies that do business in China are forced to acquiesce to its national sovereignty to some degree, but some appear more pliant than others. Among tech companies, Apple has tended to be more quick to compliance than many of its enterprise-level peers. For example, it stood nearly alone among the big social media and tech platforms this summer in refusing to make a firm declaration against the implementation of China’s national security law in Hong Kong. The law was applied to suppress speech and political dissent in the territory and would require tech companies to assist the Chinese government with user personal data upon request. The U.S. Secretary of State has characterized the law as “Orwellian” and “draconian.”

New #humanrights policy can be traced to a signature campaign organized by consumer advocacy group SumOfUs, which dates back to the 2019 Hong Kong protests. #respectdataClick to Tweet

Apple’s tendency to defer to the Chinese government can be directly tied to an increased level of dependence on the country. The company relies on hardware sales as a primary revenue driver, and it has tied up the vast majority of its manufacturing in the country. It has also charted a business course that sees it relying on the emerging market of Chinese consumers to sustain its growth. There have been rumblings about Apple shifting anywhere from 15% to 30% of its manufacturing out of the country in the near future, but this is only just beginning to materialize in the form of Foxconn diversifying some of its manufacturing presence.

Apple’s human rights policy and commitment to respect freedom of information and expression has put the right sentiments to paper, but it remains to be seen if it will buck its established tendencies in a way that might threaten its business.