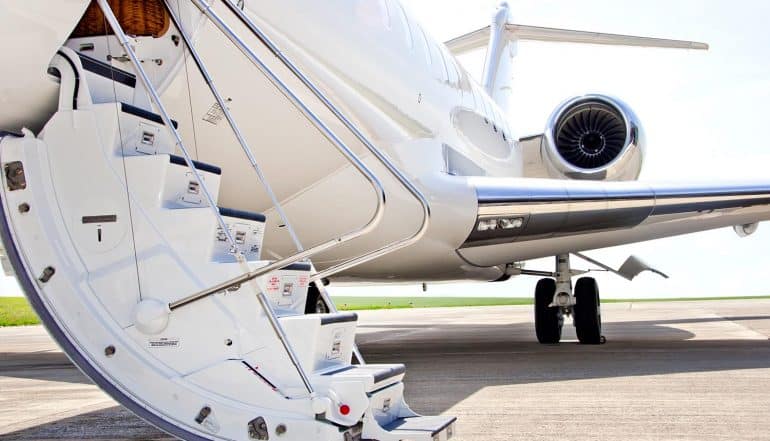 Apple, Google and the Future of Privacy as a Luxury Good by Nicole Lindsey
Data PrivacyNews
·4 min read

Apple, Google and the Future of Privacy as a Luxury Good

For the past six months, Silicon Valley’s tech giants have been engaged in a growing debate over privacy and the appropriate uses of personal data as part of their business models. For its part, Apple has attempted to distinguish its privacy efforts by playing up all the privacy enhancements that it offers in its expensive digital devices in comparison to rivals like Google. In fact, Apple has even hinted that privacy is becoming a luxury good – something that deep-pocketed consumers would be willing to pay a premium for in order to avoid becoming part of Silicon Valley’s data ecosystem.

At least, that’s what Google wants consumers to believe. For the past year, Google has been the target of unwanted attention for its privacy lapses, and is clearly eager to get on the right side of the so-called “privacy zeitgeist.” Accordingly, Google has made a big deal about its new approach built around the “democratization” of privacy, while calling out tech competitors like Apple that appear to be favoring two types of privacy – privacy for the “haves” and “have nots.” In support of this democratic approach to privacy, Google points to its popular search engine, which works just as well for a Harvard professor as it does a student in rural Indonesia.

Google’s op-ed on privacy as a luxury good made such a splash that Apple’s top executives – including Apple software chief Craig Federighi – took exception at what they saw as Google’s “luxury good dig” at Apple products. Although the Google op-ed did not mention Apple directly by name, it was clear who Google had in mind, As Federighi noted, “It’ll take more than a couple of months and a couple of press releases” to change the business practices at companies that are caught up in personal privacy scandals of their own. And, clearly, Google is no stranger to personal privacy scandals. The latest one involves an EU investigation into potential General Data Protection Regulation (GDPR) violations involving Google’s real-time ad bidding system (Ad Exchange).

The fact that Google and Apple are having this debate over privacy as a luxury good is a direct result of two differing business models. One business model, used by Google, involves offering free services in exchange for serving up ads based on user data. The other business model, used by Apple, involves offering hardware direct to consumers. Thus, Apple and its CEO Tim Cook can afford to take a much more public stance when it comes to personal privacy. Doing so only makes its hardware more attractive to consumers, while not directly impacting its underlying business model. In contrast, Google has a much more difficult time taking a proactive approach to personal privacy on Android-based devices and other Google products because it directly impacts its overall advertising revenue.

The return of the “privacy as a luxury good” thesis

In many ways, the debate over privacy as a luxury good is nothing new. Back in 2014, for example, the New York Times ran an article called, “Has Privacy Become a Luxury Good?” One thesis of that article was that it was neither cheap nor convenient to start buying privacy. Simply buying up privacy tools and services imposed a cost on the end consumer, and even then, there was no guarantee that the services even worked as advertised. The big problem, argued the article, was that it was difficult to verify that the services provided any real privacy protection.

The good news, though, is that the whole movement around privacy is starting to resemble the movement around natural and organic foods. The first “converts” were on the fringes of the popular mainstream, and the first product offerings were of sub-optimal quality. However, as the movement gained momentum, prices came down, quality went up, and the debate over organic foods tipped into the popular mainstream.

So are we seeing the same thing now with privacy? The first converts were long-time privacy advocates, and the first product offerings were sub-optimal. But now the debate over privacy as a luxury good is tipping into the mainstream, and that could end up being a good thing for the end consumer. Google’s new Incognito modes, for example, are one positive consequence over this debate over privacy as a luxury good.

Going forward, it’s clear that both Google and Apple are going to have to start paying more attention to how they use personal data and other user data as part of their business models. They are both eager to avoid being seen as proponents of “surveillance capitalism”, with Apple going so far as to take out billboards proclaiming its support of personal privacy, and Google making a big deal out of each new change to its Chrome browser that builds in more privacy protections for everyone, and not just for people who can afford to buy premium products.

The big question, of course, is whether regulators, privacy advocates and consumers are going to buy into these steps as well. Google, for example, is facing a number of potential inquiries around the world about its advertising-based system, while Apple may have a harder time convincing consumers that its premium-priced hardware is really worth the extra price. These Silicon Valley tech giants will both need to develop new approaches to privacy, rather than just making tweaks to the status quo.