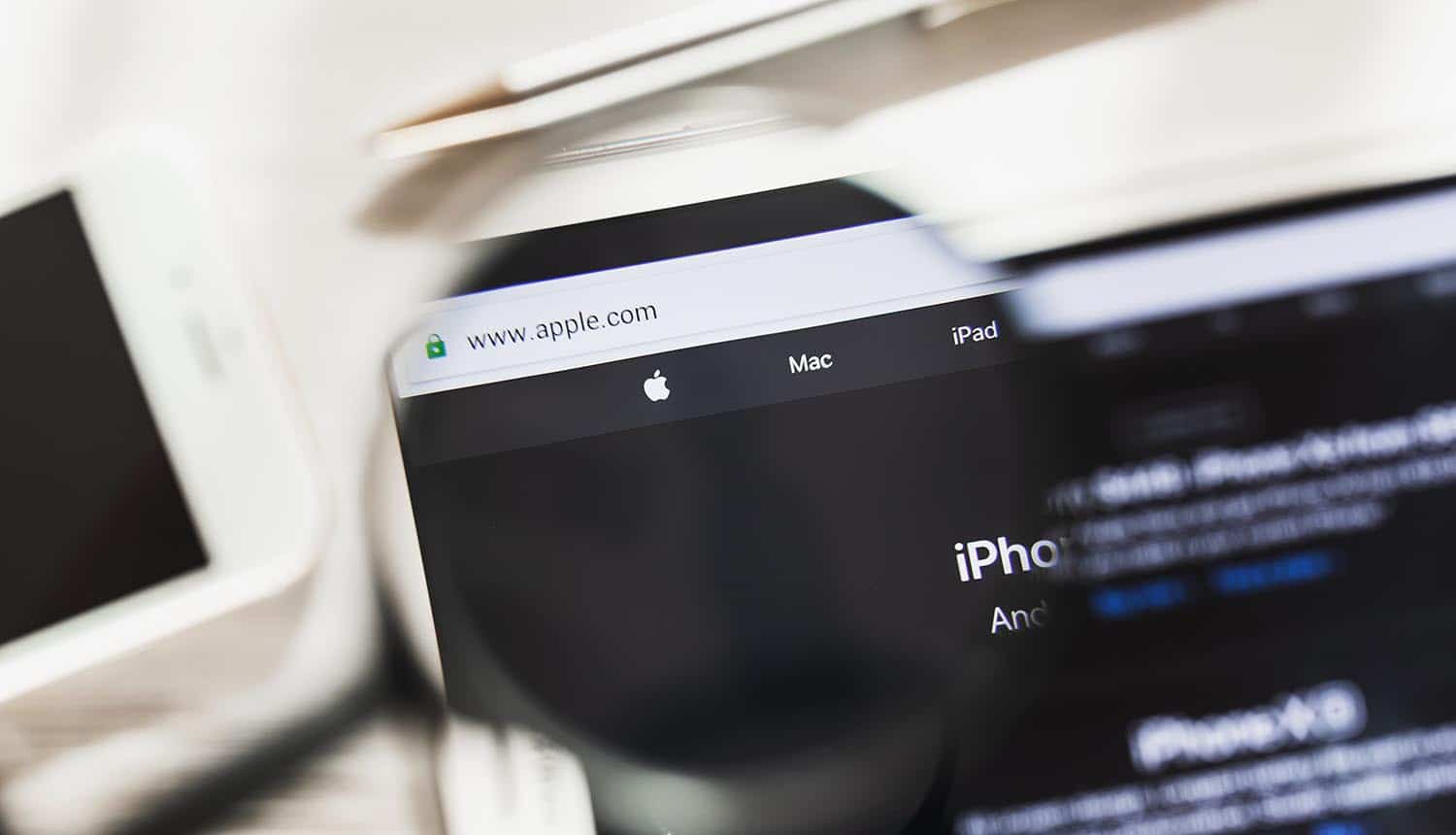 Apple has released a major update for its Safari’s Intelligent Tracking Prevention (ITP). The update allows Safari browsers to block all third-party cookies that advertisers use to track users across various sites. The feature is turned on by default for all Safari users.

The Tor Browser is the first to implement blanket third-party cookies blocking. Although Apple just announced the new update to the Intelligent Tracking Prevention just recently, it has already been blocking many third-party cookies for a long time. Apple says it has introduced a lot of restrictions to ITP since its initial release in 2017.

Chromium-based Microsoft Edge also blocks third-party cookies, although the feature is not enabled by default.

Google also helped Apple understand how various elements of the ITP could be used for fingerprinting. By entirely blocking third-party cookies, ITP ensures that no state can be used to fingerprint the browser. This is unlike the Do Not Track (DNT) setting, whose state can either be on or off. Apple, therefore, disabled the DNT feature on Safari in 2019.

ITP allows other forms of tracking

The Apple ITP disables login fingerprinting. Third-party cookies are global states that allow cross-site tracking through this method. This behavior can only be mitigated by partitioning cookies into third-party contexts. Since the global browser state is becoming the tradition, the only way to mitigate this behavior is by blocking global cookies.

ITP improves security by eliminating the possibility of cross-site request forgery. It also eliminates the possibility of websites using third-party domains to identify users. Third-party auxiliary domains can be used even when the user deletes website data on the first-party website. Eliminating third-party cookies denies them this opportunity. Removing the reliance on third-party cookies also makes it easier for developers to achieve the same functionality using the storage access API, but without compromising the users’ privacy. Similarly, developers can utilize the OAuth 2.0 Authorization to request authentication in a third-party domain.

Despite resistance by advertising companies, the era of tracking users and targeting them based on how the users interact with third-party websites is coming to an end. Apple is already in consultation with the W3C group to make the practice a standard. This development means advertisers will have to find new ways of rendering advertisements without tracking users’ behavior across domains.