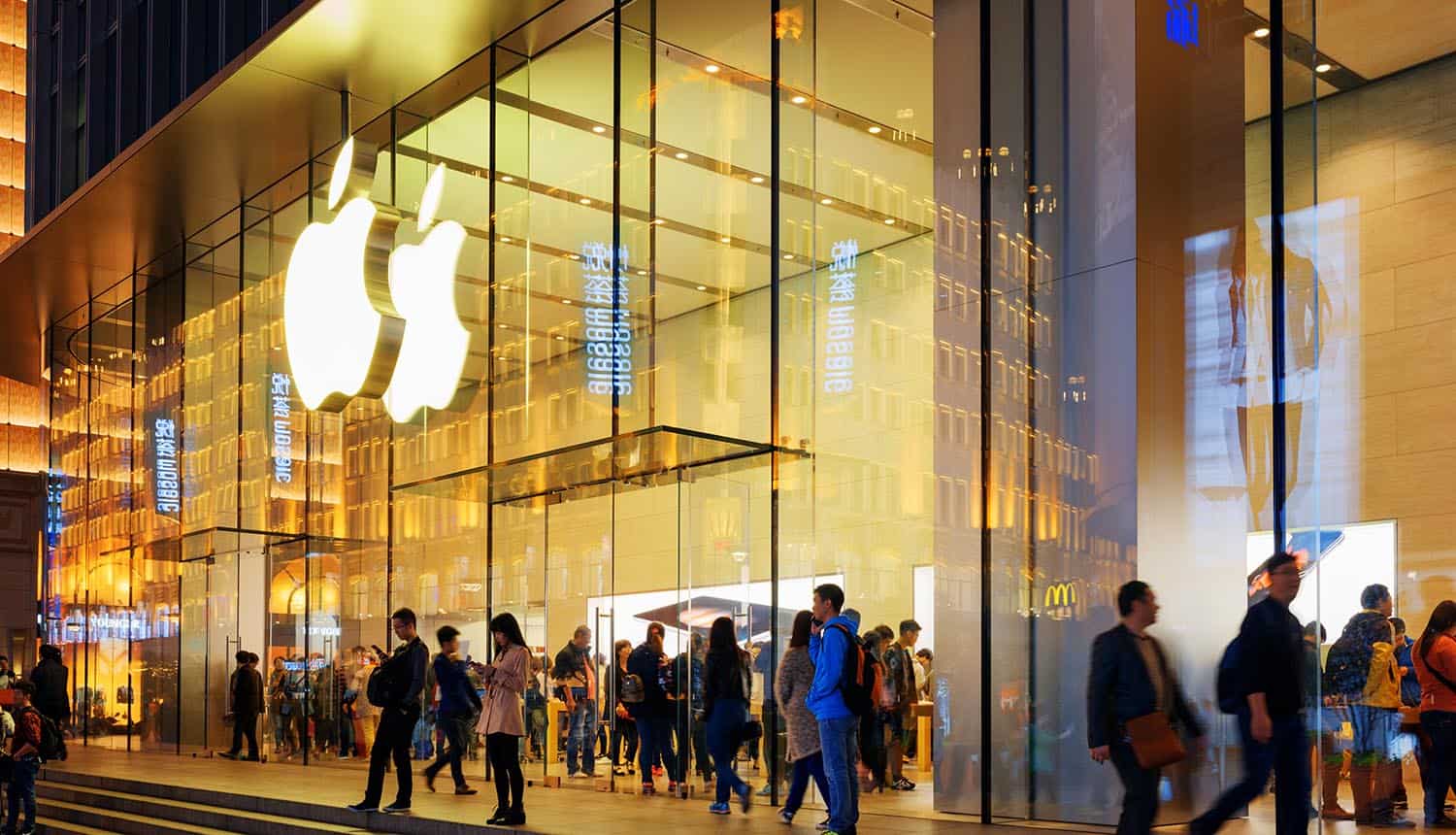 With an estimated $43 billion in sales done in China last year, Apple finds itself in a quandary that many major multinationals are also in. The Chinese market is highly lucrative, but comes packed with potential PR pitfalls. One of those hot-button issues is the aggressive Chinese censorship of anything that the ruling Communist Party considers a source of “social disharmony.” It’s a particularly sticky problem for Apple as these government policies very often infringe on user privacy, one of the core qualities the company has built its brand around.

Apple has had an uneasy, uneven history with the Chinese government. The company has seen its hardware temporarily banned from the country over licensing disputes, patent infringement claims and even as part of the crossfire over claims of Western government surveillance.

However, Apple has also shown itself willing to acquiesce to the demanding terms of the Chinese government on several different occasions: allowing iCloud services in the country to be moved to state-run servers, banning an app used by Hong Kong protestors to organize, and censoring the Taiwan flag emoji among a few of the larger items that made international news.

Apple’s path to walk in China is no less challenging, but the company seems to have adopted a new strategy at the PR end; total silence. The company recently ignored a second request to testify before Congress about its ties with the Chinese government and practices in the country, this in spite of a recent vote that saw over 40% of its shareholders express that the company should stop removing apps when the government demands it.

In addition to the upcoming hearings in March, Apple had also previously declined to cooperate with a similar probe into Chinese censorship held in November. Both hearings have been headed up by Senator Josh Hawley of Missouri, who has been a vocal investigator of tech companies since 2017. The company has not been subpoenaed and is in no way compelled to testify or submit documents, but they are virtually alone among the major tech firms in their complete refusal to participate (in the company of only the China-based TikTok).

Apple’s standard stated position on China is that it complies with the laws of the nations in which it does business without making value judgments about them. This has opened the company to accusations of hypocrisy, however, marketing on promises of a commitment to strong user privacy in America but abandoning those promises at international borders as soon as it becomes inconvenient. In addition to demanding that apps be removed, the Chinese government demands essentially unfettered access to user’s data and is known for policing the content of social media accounts.

Apple’s ties to China are rooted in manufacturing, but the company has also become a retail powerhouse within the country as the most popular luxury brand there. Any wiggle room that may have bought the company appears to be gone, however, as Beijing has increasingly taken a hardline stance against any non-compliance by foreign companies in the wake of the sustained Hong Kong protests. Apple has committed too much of its manufacturing base there and can simply not afford to be booted from the country by taking a stand against Chinese censorship, or for user privacy or free speech.

This puts it in the same position many other Western companies that have relationships with China have found themselves in; bow their heads, accept Chinese censorship and weather whatever blowback there is back home. Part of that blowback consisted of a February shareholder vote at the company’s annual meeting. The shareholders ultimately opted to stay the course with a 59/41 vote in favor of continuing to allow the Chinese government to remove apps as it pleases, but it demonstrated that there is clearly substantial resistance and a lot of potential for damage to Apple’s brand. Similar proposals regarding Chinese censorship in 2016 and 2018 had only received between 2-5% of shareholder support.

Apple removed 517 apps at the behest of the Chinese government last year, and is also known to have removed about 600 virtual private network apps (used to circumvent the country’s “great firewall”) in 2017. Apple’s biggest PR disaster related to Chinese censorship was the removal of the HKmap.live app in October, which was widely used by Hong Kong protestors to track the locations of police. Though some of these apps are undoubtedly removed for platform violations that would be equally applicable in other countries, such as pornography or illegal gambling, there is very little transparency about the government requests or the reasons for removal from the app store.

The proposal that was shot down last month, which was backed by privacy group SumOfUs as well as influential corporate governance groups ISS and Glass Lewis, would have also required Apple to publish an annual report on company policies relating to freedom of expression and access to information.

Recent vote saw over 40% of #Apple shareholders express that the company should stop removing apps when the Chinese government demands it. #respectdataClick to Tweet

2019 famously saw Apple transition to being something of a “privacy as a service” company, as pointed out by TechCrunch. Is that a position the company can maintain if privacy has to be abandoned at national borders? Can Apple maintain their “good guy” branding while complying with Chinese censorship?

Though it would be difficult and time-consuming, it is possible for Apple to disentangle itself from manufacturing in China; there are a number of viable alternatives throughout Asia, and the company has already been openly exploring this possibility (a process that may be hastened by the difficulties caused by Covid-19). The company would then only have to grapple with the temptation of sales in the Chinese market, an area where it might have substantially more leverage due to popular demand among Chinese users.