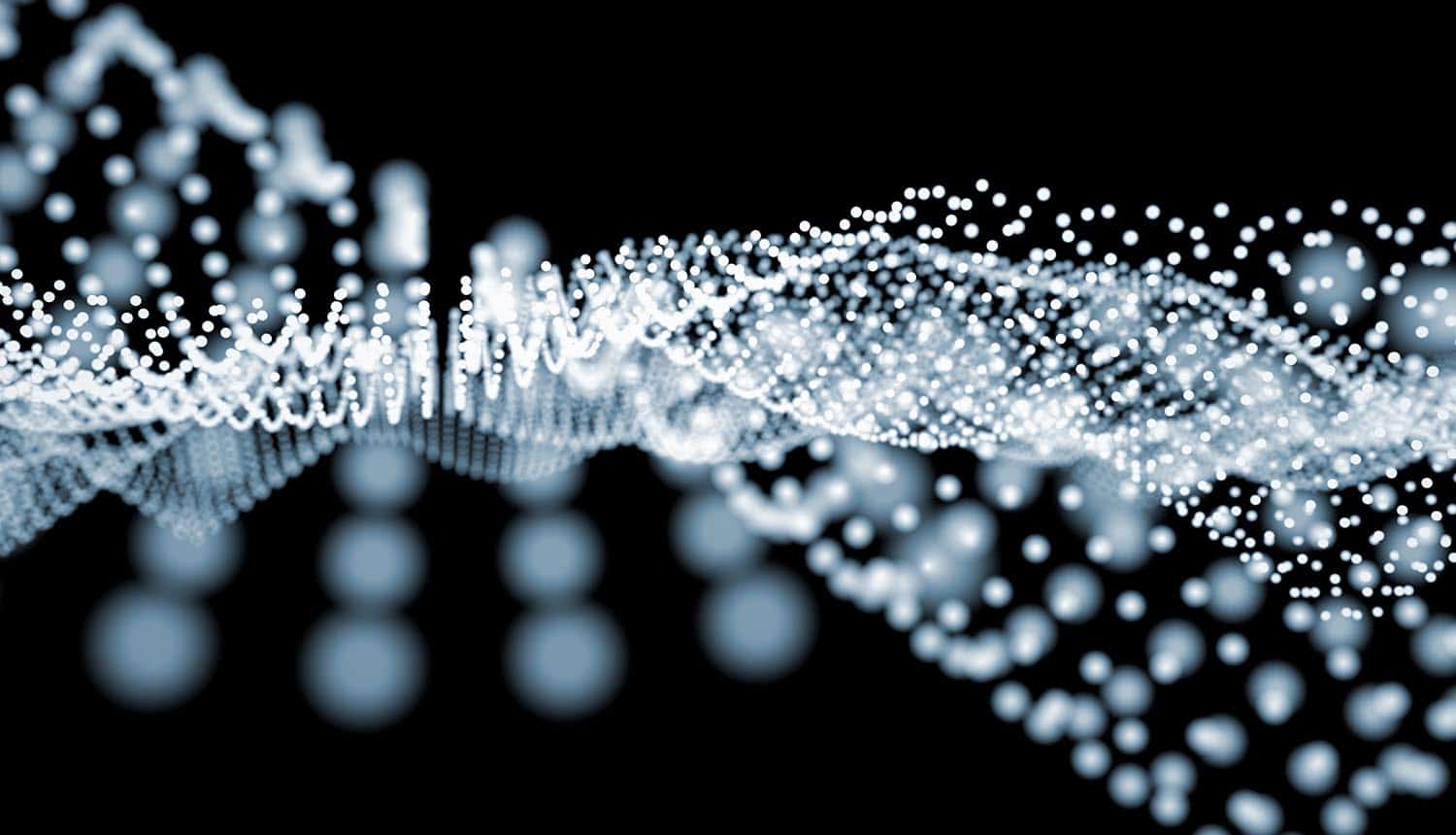 Blockchain Could Be the Answer to Online Privacy Concerns

Consumers are rapidly becoming aware of their data rights — or lack thereof — in the wake of numerous data breaches and social media companies selling their information. Meanwhile, companies like Apple and others are making privacy a stated goal for their customers. How can businesses walk the tightrope between using critical customer data and protecting their privacy? Emerging privacy technologies like blockchain and confidential computing provide an ideal solution.

A steady drumbeat of privacy awareness news has emanated from the media, spurred by data breaches and overall tech literacy. In a recent Pew research study nearly 80% of respondents said they were “very/somewhat concerned about how businesses use the data they collect.” In a recent study MState study, 24% of respondents went so far as to stop using certain applications because of privacy concerns. This has led to regulatory pressure in some cases.

Perhaps not quite a cause to celebrate just yet, there are now “Privacy actives” – consumers who proactively guard their data, switching services or companies who will or won’t protect that data. As a result, companies like Apple, Lyft, Dropbox, and Adobe are taking customer-first approaches to data privacy. Consumers are well aware that they are the product for companies like Facebook and Twitter. While regulations in the U.S. tend to lag, the EU has been more aggressive. Even so, GDPR is only the beginning. In 2019, Gartner noted that over a million organizations have designated a privacy officer. More laws and regulations are expected.

Clearly, it’s time to think long-term about data privacy. Consider that it took years and thousands of unfortunate incidents before there were regulations on children’s toys, for example. Just as consumer product safety evolved over time, there is a consensus building with online products and services. Consumers already largely know not to shop at an unsecure website. It’s reasonable to project that they will equally shut off services that promise no data security or privacy options. As some have said, “privacy will be to the Information Age as product safety was to the Industrial Age.”

Companies would be wise to get ahead of this trend by offering better privacy and data controls to consumers as tentpole features. This is the first step towards establishing trust with your users. Also, being transparent up front about how user data is stored and used before a customer has completed a transaction. Notice how Apple has begun labeling apps in its App Store with very specific disclosures about how customer data is used? This is definitely the future we’re headed towards.

Of course, transparency is built in to blockchain solutions. But blockchain alone isn’t a solution to the problem of data privacy, and user control over their own data. What’s needed is an ecosystem that allows users to control access to their data, potentially brokering that access into profit.

Past technology has been focused on connecting silos: XML, for example. Current tech is slicing out customer data from others, and protecting or managing it. This is hard to make portable and manageable (revisiting the problems in the late 90’s and early 2000’s), which is where blockchain comes in.

Customers find themselves with a dilemma where they have to hand over complete control of their information to an app in order to use it. Because there is often a tradeoff between privacy and security of data and actually using it. There are projects building those protected enclaves from the beginning, so it’s easy for consumers to manage and companies to leverage when given proper permissions. For example, the Parcel API allows user data to be stored in a secure way, with specific access controls to applications which can all be managed with a mobile app. It’s conceivable that some types of user data would be so valuable that it could be bought directly from the user. Blockchain is essential for this, because it provides the necessary transparency, portability, and privacy controls.

The combination of Blockchain + Secure Computing allows apps to use their data without ever exposing it to the application owner and two, track that usage on an immutable public ledger (aka the blockchain). These two technologies allow us to both use our data with the services that we love, without giving up control or exposing our “raw” information.

Combination of #blockchain + secure computing allows apps to use their data without ever exposing it to the application owner and track that usage on an immutable public ledger. #privacy #respectdataClick to Tweet

As consumer sentiment shifts to proactively guarding data, privacy efforts will become more of a selling point for consumer tech, and consumers will have more granular control over their own data. For B2B use cases, imagine unlocking data that was previously too sensitive to use otherwise, now able to be used by businesses. This sensitive data would also be available  to anyone who needs to collaborate closer with third parties, such as consortiums looking to combat fraud by pooling their data, or researchers who wish to expand their studies with larger datasets.