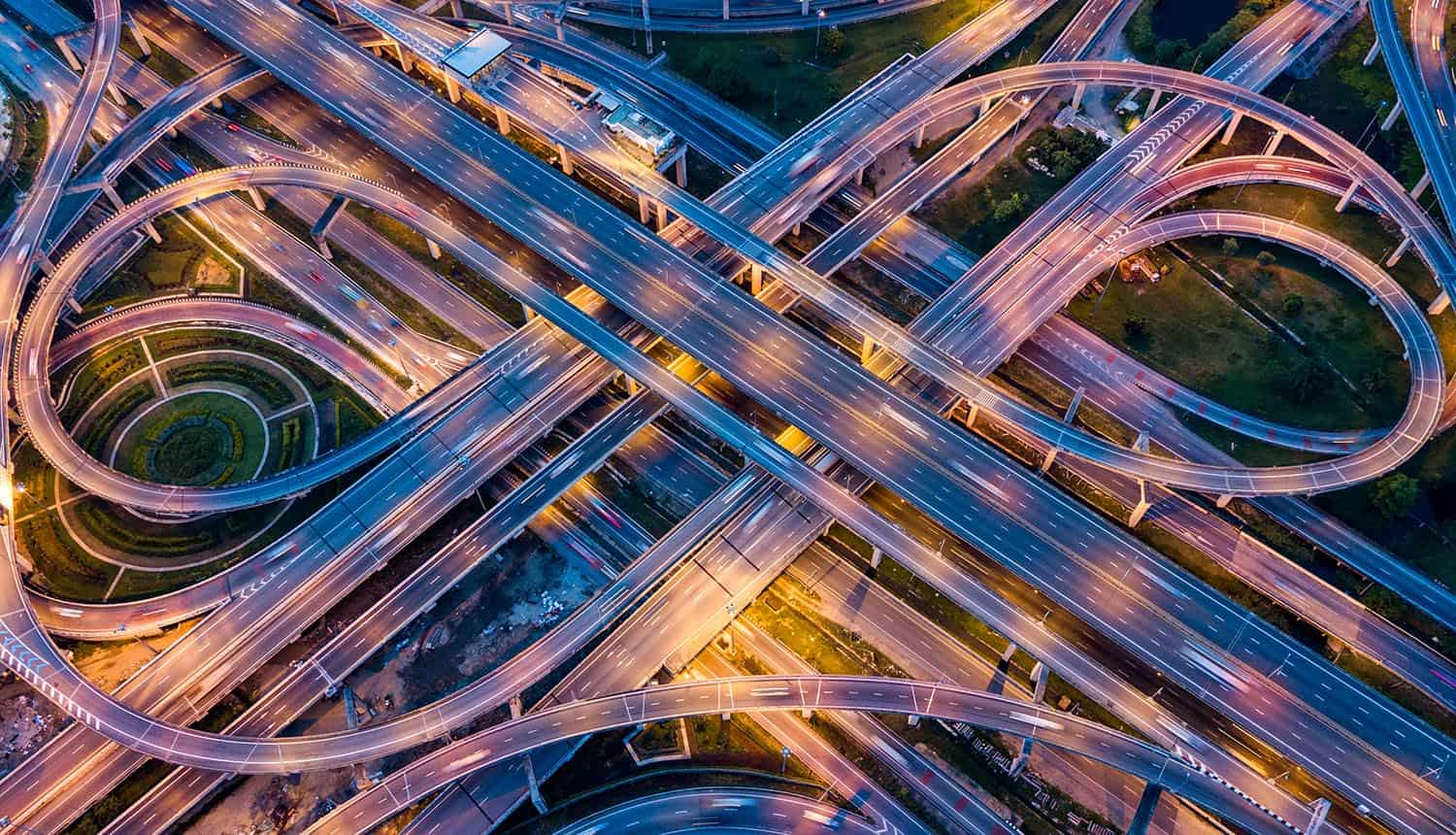 Can We Rid the Open Web of Its “Gatekeepers”?

The well-chronicled rise of big tech has seemingly permeated every corner of modern culture. For every aspiring entrepreneur and every latest offering in the app economy, their very origins and inspirations can be traced back to a dominant few. From search engines to social networks, such platforms have defined the digital economy as we know it today — a sprawling, interconnected web of related services, touching all aspects of commerce and day-to-day life. Yet in spite of its seeming indispensability, patience has worn thin among consumers and regulators alike, as missteps in ensuring data protection and fair market practices have emerged in the past few years.

It’s no secret that big tech giants hold some of the world’s biggest data repositories — knowing everything from your name, your occupation, the brands you like to shop at, to your preferred banking provider. Equipped with such insights, brands and marketers have all but begrudgingly made use of their closed ecosystems and advertising technology services to better personalize their marketing messages. In fact, according to the UK’s Competition and Markets Authority, 80 percent of all UK digital ad spend goes to Google and Facebook.

With an unhealthy concentration of market power in the media industry through their exclusive “walled gardens” of user data, where can the internet go from here?

The internet, of course, is built on the premise of value exchange. Every data point holds intrinsic value, helping to form a cohesive image of a target consumer and gaining that insight, comes at a cost. For decades, platforms have leveraged cross-site tracking methods in order to gather data at scale, leveraging third-party cookies in order to track browsing behavior. Much has been said about third-party cookies in the past year since Google announced that it would be phasing out support for the tactic by 2022, following in the footsteps of Apple’s Safari and Mozilla’s Firefox browsers, respectively.

Not wanting to leave advertisers in the dark, the search engine giant announced its very own Privacy Sandbox Initiative, designed to provide privacy-compliant audience targeting capabilities. Making use of emerging technologies such as federated learning — a machine learning algorithm trains models across a decentralized network of devices while data remains in local storage — the Privacy Sandbox encourages a more private web but not at the expense of advertiser profits. In fact, tests of its Federated Learning of Cohorts (FLoC) proposal is said to allow advertisers to see approximately 95 percent of conversions per dollar spent when compared to cookie-based advertising. Here, individuals are grouped into audience profiles allowing for targeting based on similar interests rather than on an individual basis.

The Privacy Sandbox was praised by industry watchers, seen as a concerted effort at the firm to enable practices that would ultimately prioritize user privacy protections on an infrastructural level. The catch, however, is that this all only happens within the Chrome ecosystem. Once again, this puts brands and advertisers beholden to a platform-specific solution to ensure compliant targeting practices. Isn’t this just another walled garden?

Beyond personalisation tactics, recent weeks have seen both Facebook and Google coming under scrutiny for threatening to pull their services in Australia when lawmakers proposed a News Media Bargaining Code. Beyond informing media companies of the type of data collected via users’ interactions with their content, firms would also need to provide advanced notice of any algorithmic changes that might impact their content from being displayed. However, what was most contentious in the mandatory code was that internet firms would now need to pay domestic media companies for content that is displayed on their platforms.

During a time when domestic media institutions have largely suffered from economic strain prompted by the coronavirus pandemic, such measures would undoubtedly better balance the power dynamics between the platform economy and the media sector.

For the good of many, not a few

The notion of an “open web” is one that is defined by and for all of its users — not by governments or institutions, nor by private companies and select individuals. While the novel services that we rely on today have played a significant role in boosting digitalization and interconnectedness, they’ve also benefited an exclusive few. Today’s existing data sharing systems for the purposes of consumer targeting are ultimately determined by closed, centralized ecosystems — each offering limited visibility and inefficiencies due to the pipeline of intermediaries involved. With advertising largely funding the many platforms, services, and infrastructures that we rely on today, what’s needed is a neutral, decentralized infrastructure that can ensure the same levels of personalization and compliance that we see in a “walled” environment.

Distributed ledger technology (DLT) is one such infrastructure that has come to prominence in the past few years for its emphasis on eliminating intermediaries and bolstering automation through encoded agreements. With the absence of a centralized power, a data sharing platform powered by DLT would be neutral by design — brand-agnostic and designed to serve the interests of all those involved. When coupled with similar technologies employed in Google’s FLoC proposal such as federated learning, consumer data can remain on publishers’ local servers with only insights transmitted across the network to advertisers looking for specific audience profiles. This would ensure that ethically-obtained data can be ethically shared in a seamless, secure manner. Rather than taking on a closed ecosystem approach, publishers and brands can interact within a fair marketplace.

Beyond this, DLT can also be hybridized allowing for a mix of public and private infrastructures to ensure data compliance. By publishing a record of all the transactions taking place onto an immutable public ledger, data controllers can ensure that their record-keeping processes are compliant with data protection frameworks spanning the European Union’s General Data Protection Regulation (GDPR) to the California Privacy Rights Act. The GDPR, for one, argues that businesses must provide records of all their processing activities, showing how, why, and when data is being collected, processed, and for how long. Through smart contracts — pre-encoded self-executing agreements — all transactions can be ensured to be valid based on predetermined standards.

With the process of executing and validating transactions all automated through code, we eliminate the need for so-called gatekeepers and can encourage a more equitable mode of value exchange.

To date, many blockchain-powered challengers have attempted to challenge the existing monopoly of big tech giants. Brave browser, for one, not only prevents intrusive cross-site tracking practices but powers its own advertising exchange which rewards users for viewing ads served to them. In turn, websites and content creators can also be rewarded for having their content accessed. This allows for a more equitable model of data sharing and data use in a transparent, secure manner.

With the process of executing and validating transactions all automated through code, we eliminate the need for so-called gatekeepers and can encourage a more equitable mode of value exchange. #blockchain #privacy #respectdataClick to Tweet

However, like a DLT-based infrastructure, novel platforms ultimately suffer from the challenge of growth and scale. In order for a network to truly reap its benefits, it requires a growing number of participants. With an inherent first-mover advantage, big tech players simply have the user base to keep brands and advertisers locked in. But as consumers continue to grow weary and regulators take note, the digital advertising industry and smaller tech players are well-positioned to collaborate and make that much-needed change that can tear down walled gardens once and for all.