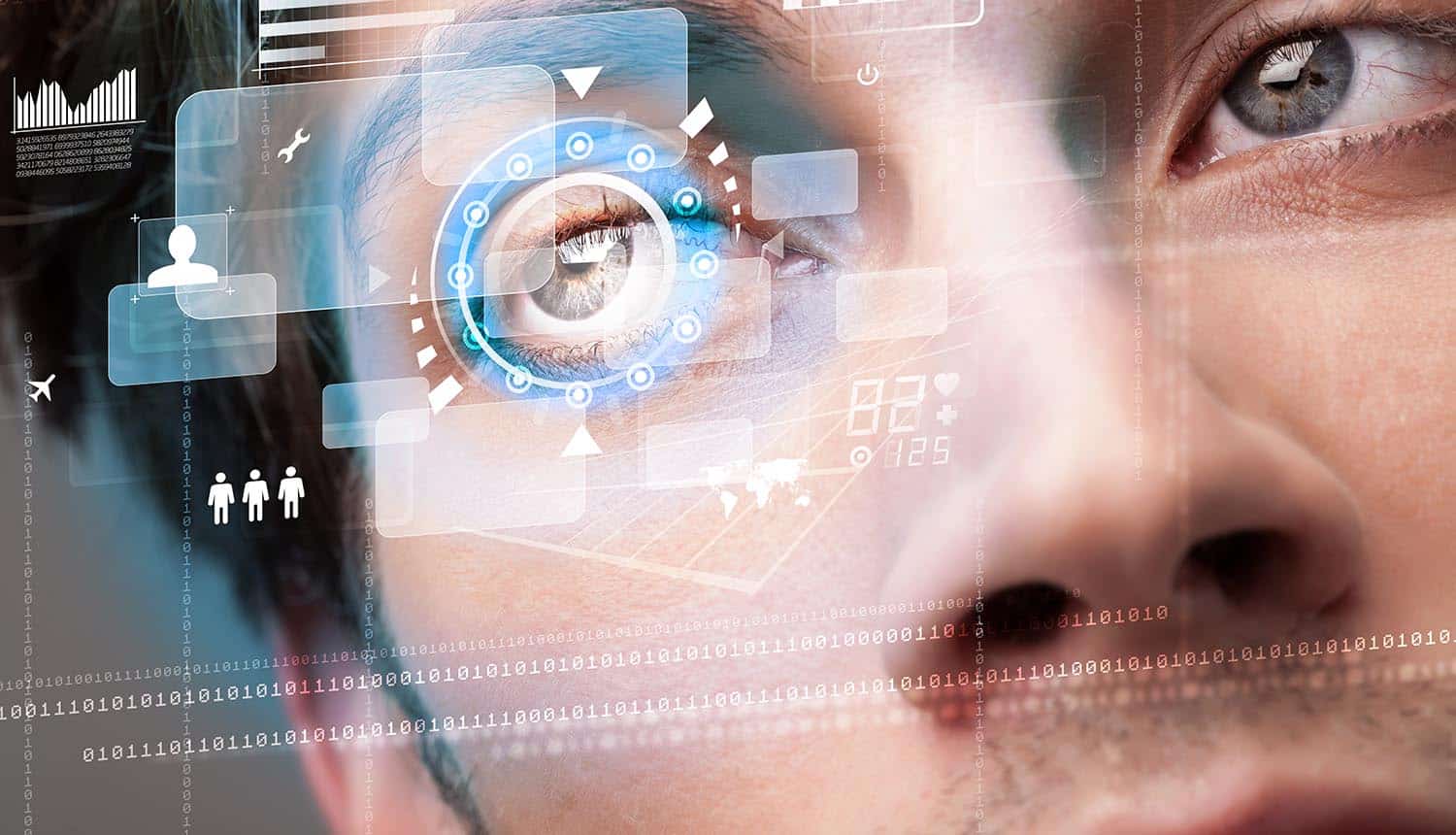 My Brother’s Keeper: The (Blockchain) Tech Behind Keeping Each Other Safe

In 2020, nearly 10 million people will be diagnosed with dementia, joining the more than 50 million adults worldwide living with this cognitive syndrome. The diagnosis is life-changing, not only for the patients themselves but for their families making decisions on their behalf every day.

We’ve seen a lot of technological innovation in geriatric care, such as the impact of robotics and the internet of medical things, but when it comes to protecting the people we care about, there’s still a gap between where we are and where we could be.

Guardianship, the process by which a loved one has the legal right to make decisions in someone else’s stead, allows patients much-needed protections. Technological developments in the healthcare sphere – from GPS-enabled insoles to wireless eye-tracking glasses –  have allowed our loved ones to live fuller, richer lives. Helping them and their guardians maintain dignity, trust, and freedom is another matter — yet even here, modern developments can create great strides.

When it comes to keeping our relatives cared for, a verifiable, trusted system of guardianship is needed. Luckily, new innovations in blockchain and digital credential technology have provided just that: a clear way to maintain privacy while verifying necessary interactions. These blockchain-based digital credentials—when coupled with good public policy and a broad adoption—can not only keep our relatives safe but improve the state of guardianship for everyone involved.

What is self-sovereign identity?

The move toward blockchain-based guardianship runs in tandem with a wider conversation on identity. Our current system of storing personally identified information (PII) on website servers, in place since the dawn of Web 1.0, now has major implications for our privacy. Breaches such as Equifax’s in 2017 and the Cambridge Analytica scandal of the same year brought renewed public attention to the need for self-sovereign identity, or SSI.

SSI is a digital identity model involving the use of digital credentials, which are similar to a passport, driver’s license, or any of the other proofs of ID we carry in our wallets. Like these analog forms of ID, SSI credentials provide verified information about the credential’s owner to be used when verification of identity is needed.

Unlike a physical ID, however, the SSI credential does not need to reveal every detail on every use. While your name, address, photo, and birthdate are all exposed when you open your passport, a digital SSI credential can show only what’s essential to the task at hand, whether it’s a bank account number for a money transfer, or blood type and allergy information during a doctor’s visit. Details not relevant to the interaction between the credential holder and the relying party are kept private; meanwhile, the information revealed is trusted because it’s digitally signed by the official issuing source, the same way the Department of State verifies passports as being authentic by using special paper and adding special watermarks in the printing process. All of this is made possible by the tamperproof and permanent nature of blockchains and privacy-preserving cryptography.

This type of digital credential is incredibly useful in keeping PII private. Furthermore, with SSI, digital credentials are issued directly into the digital wallet of the holder, and that person then chooses the relying parties to whom they are shown—exactly the way physical credentials work in the real world today (only with even greater convenience and privacy). This enables a future in which digital identities are private and encrypted; and yet, cognitive cases of dementia or Alzheimer’s provide a unique challenge to SSI: How can we take control of our personal information when, with age, we might lose the cognitive ability to know who we are?

Guardianship arrangements aim to safeguard these issues by placing conservatorship of a digital wallet and its credentials with another individual. Since a dementia patient cannot fully utilize the benefits of an SSI credential, a trusted relative can instead become part of the identity ecosystem. It’s here where we see the real magic of SSI.

SSI acts as a safeguard to vulnerable populations, such as elders with dementia. Their guardian is given a credential – verifiable, via digital signatures based on a blockchain ledger – that grants them the ability to make decisions on the patient’s behalf. Likewise, healthcare providers are given their own credentials with limited access to private information. No elective medical action – such as surgery or prescriptions – can be given without the express approval of the guardian.

Many of these improvements are comparable to the changes cryptocurrency brings to the financial market. In the same way that bitcoin transactions are verified through a ledger, so too are the medical decisions recorded through a series of exchanges of digital credentials. Fraud is greatly reduced through the use of guardianship credentials, while privacy and security come to the forefront of every decision.

Yet guardians and patients don’t need any technical understanding of SSI to reap the rewards. In fact, the ease of use is its main asset. In the midst of an episode, a dementia patient’s credentials can be accessed by a hospital and confirmed digitally by the guardian, using a simple smartphone app. Coupled with widespread technology such as GPS tracking, SSI technology becomes the digital safeguard against missteps in elder care.

These are improvements patients, caregivers, and healthcare providers want to see. There are, however, improvements to be made in the way SSI is handled before we can move toward the privacy-centered future we need.

Healthcare ranks among the most important issues for the 2020 election, ensuring the public debate about reform remains front and center. Improving quality of coverage and lowering costs, while providing consistent care to a growing elderly population, cannot be done simultaneously without utilizing tech innovations.

Digital guardianship based on SSI and digital credentials can provide all of this in a way that reduces stress for guardians, patients, and providers. The issue lies in adoption, because while healthcare is one of the industries that will benefit most, it may also be one of the slowest to adopt SSI, due to regulations around patient data.

Representatives and healthcare providers must work together with the public to create standards regarding identity privacy. With the rules in place, SSI adoption becomes far easier. Guardians can be given the power of stewardship for their relatives, while hospitals have clear guidelines on when, where, and how to request access to this information.

This adoption isn’t just theoretical. Partnerships such as that between the UK’s National Health Service (NHS) and healthcare start-up Truu have allowed doctors to work with SSI in their teaching hospitals. The familiarity they build with using their own SSI credentials in a hospital setting is crucial toward adoption. Furthermore, it’s not just healthcare as a field that’s benefited. The 35,000 refugees in Thailand’s Mae La refugee camp now have access to their own guardianship-enabled digital identity, thanks to the work of non-profits like iRespond.

Digital guardianship based on SSI uses #digitalcredentials to grant guardians the ability to make medical decisions for patients. #respectdataClick to Tweet

A better future for patients is reachable. The millions of dollars and volunteer hours donated toward curing dementia show the public’s deep and sincere empathy toward this cause. It’s time to make sure those protecting the elderly can do so in the most secure, patient-centered manner. It starts with giving them sovereignty over their identity and a new tool for their guardians to help them wield that identity.