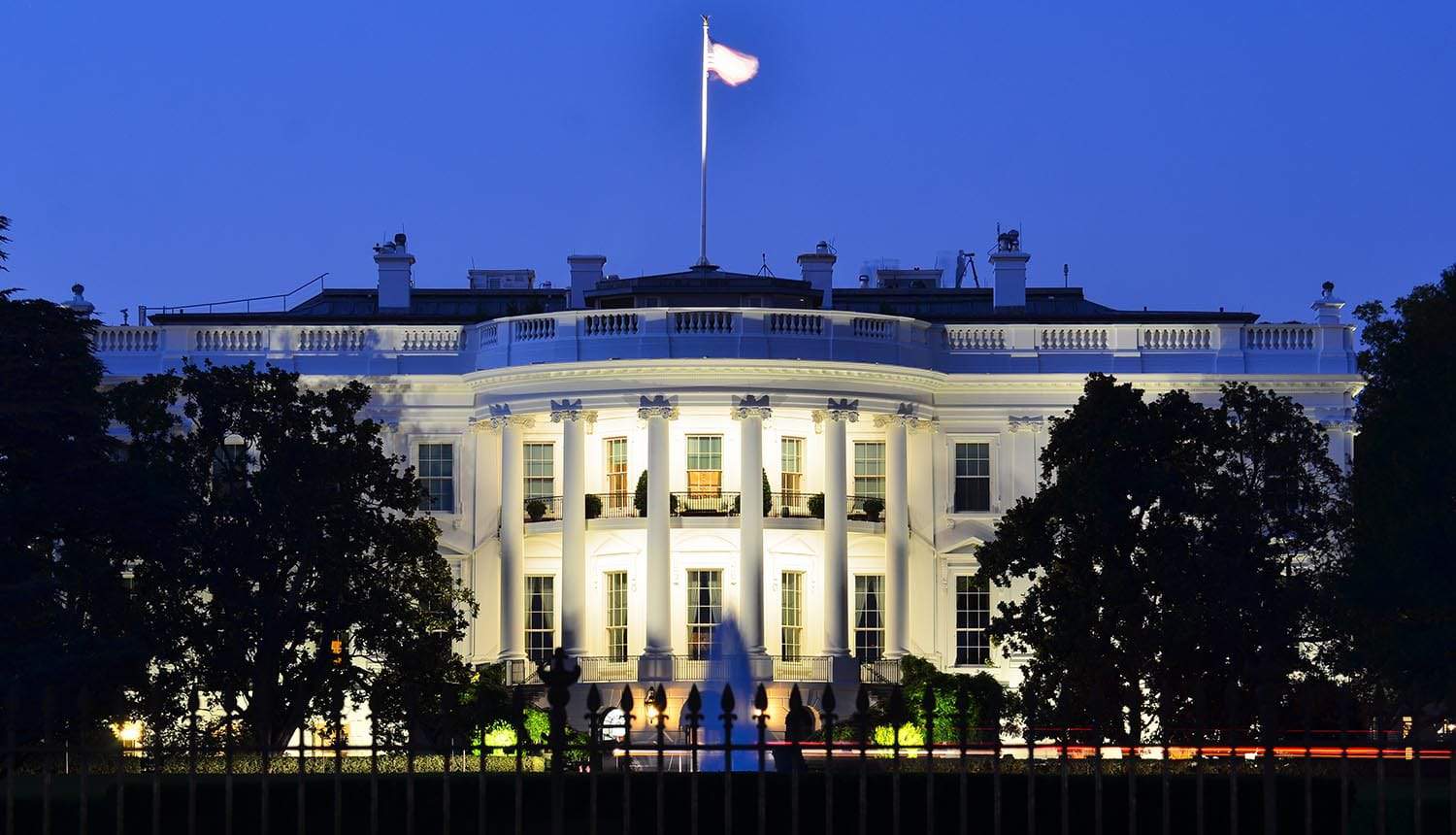 Breaking Down Trump’s WeChat and TikTok Ban: What to Expect

The Trump administration set the internet ablaze on Thursday when it issued an executive order that sets a firm date for a WeChat and TikTok ban, due to concerns over the level of access to American’s personal information. The administration had been publicly floating the idea of a country-wide TikTok ban for some time, but the announcement that Tencent-owned WeChat would also be included was something of a surprise.

The WeChat and TikTok ban is set for 45 days from the date of issuance of the order, unless the Chinese companies sell their remaining stakes to an American company during that time. Whether they will is still very much up in the air, as is the feasibility of actually implementing such a ban.

How we got to the TikTok ban

There has been a steady stream of U.S. government agencies banning the video sharing app TikTok from federal devices since 2019. Much of that concern centers on China’s National Intelligence Law, which requires all data stored on servers in that country to be made available to the government with essentially no independent judicial oversight. However, concerns became more specific last month with reports that TikTok had been reverse engineered and is extensively scraping host devices for user data along with the ability to deliver malicious payloads in the background.

The WeChat ban appears to be specific to an alleged use of the app by the Chinese government to “keep tabs” on Chinese nationals as they visit the US, as well as issues of arbitrary censorship of political content. The announcement that WeChat would be banned set off a flurry of concern on the internet, as parent company Tencent has its hand in many interests in the United States. Within hours the White House quickly clarified that the ban would apply only to business dealings with WeChat; other companies that have relationships with Tencent, such as Riot Games (publisher of esport League of Legends) and Epic (host of a popular gaming digital download service that is home to Fortnite among hundreds of other games) are apparently safe for the moment.

Some believe that the TikTok ban is part of political maneuvering that extends beyond security concerns. The move fits with a pattern of recent retributive penalties against China that include sanctions over the country’s treatment of Uighyrs and the stripping of preferential policy exemptions for Hong Kong. There is some precedent in India’s recent national ban on TikTok, but that too was widely seen as a punitive move spurred by the border clashes the two countries have been engaging in. Trump has also been on the receiving end of several large-scale pranks organized on the platform, such as an effort by young TikTok users to make tickets to one of his rallies unavailable.

Will TikTok and WeChat be sold?

There has been speculation that several big tech companies and investment groups are interested in purchasing TikTok, with the strongest rumors linked to Microsoft. The software giant has said that CEO Satya Nadella has spoken directly to Trump about the possibility. Apple has also emerged as an interested party in recent days, according to an Axios report citing several unnamed sources. Google and Facebook have both expressed interest in acquiring TikTok in the past, but there are not yet any signs that their hats are currently in the ring.

There is not yet any good information on suitors for WeChat, though the news is only several days old at this point. The social media platform is more firmly rooted in China than TikTok is, with a user base that is primarily a combination of domestic users and those in nearby Asian nations. The app is thought to have about 19 million active users in the United States, largely citizens of Chinese descent and nationals of that country using it to communicate with family and friends back home.

Is a WeChat / TikTok ban realistic?

While the US government could potentially use one of several legal orders to require Google and Apple to implement the TikTok ban via their app stores (as was done in India), it is unlikely that it can be kept out of the hands of people determined to use it.

The WeChat and TikTok ban is set for 45 days from the date of issuance of the order, but can it actually be implemented in a meaningful way? #nationalsecurity #respectdataClick to Tweet

The move would rely on Apple and Google complying with the order and not waging a legal battle against it; precedent indicates that both companies might very well choose to fight it. Even if they do not, it seems very unlikely that they would engage in aggressive action to remove the app from devices that have already installed it (an estimated 80 million active users in the US) or block access on a device-by-device basis. New users could still access it in a variety of ways: sideloading, using VPNs located outside of the U.S. or using an Android emulator on a PC are just a few possibilities. Policing use of the app beyond having it removed from app stores appears to be an impossible task. The only result that seems certain is that TikTok’s U.S. headquarters would have to shut down, putting an estimated 1,000 people out of work.

All of this is not withstanding the potential court cases. TikTok has already signaled that it is willing to fight, announcing on Friday that it plans to sue the Trump administration over the executive order. The company will argue that the TikTok ban is unconstitutional as it did not provide a chance to respond to the allegations and that the claim of national security concerns is baseless.