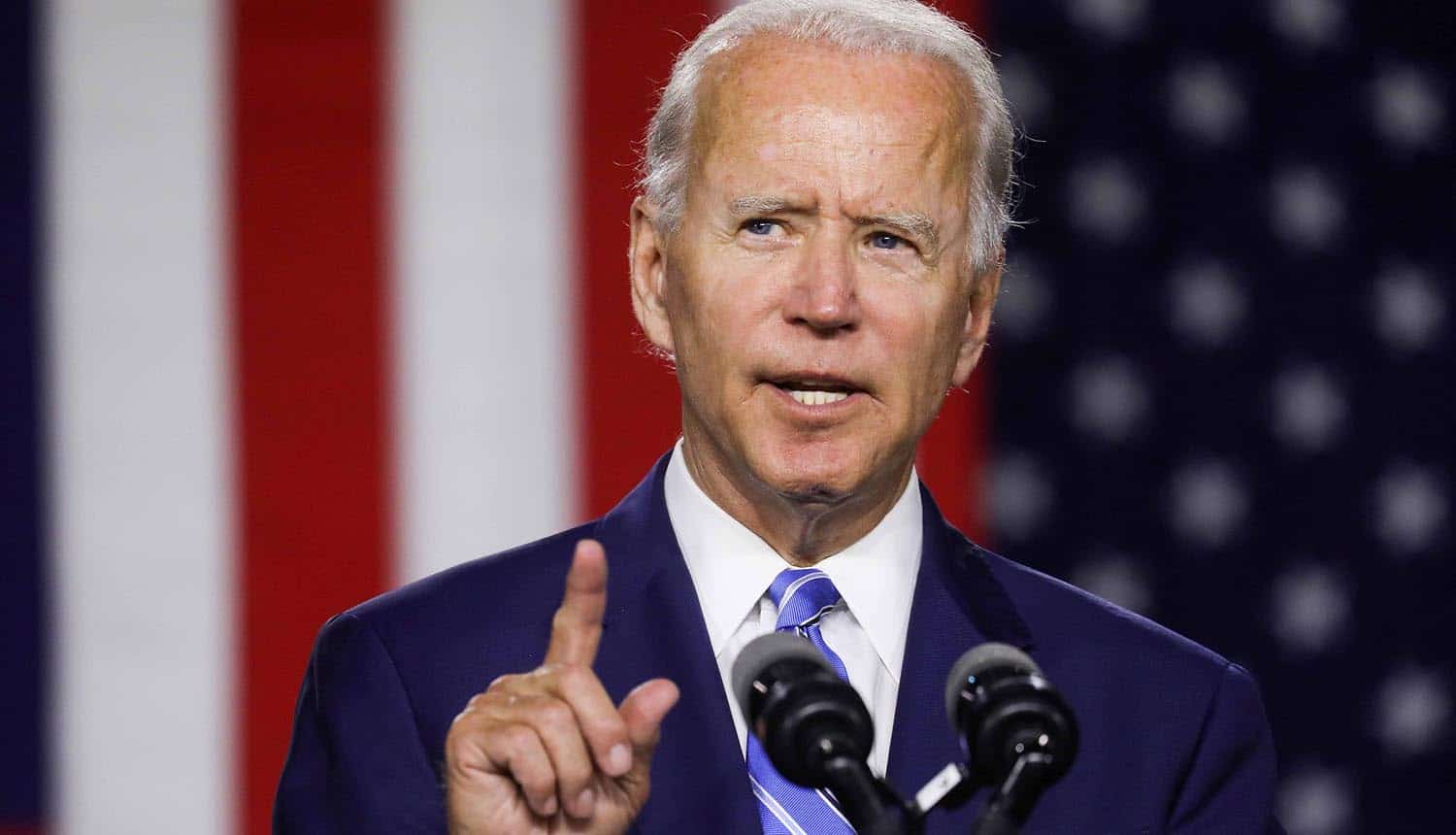 A recent op-ed from the Biden administration called for a bipartisan push to put tougher regulations on how big tech firms collect and use personal data, including a complete ban on targeted advertising to children.

The Wall Street Journal piece claims that the federal government has reached the end of its statutory rope in terms of regulating big tech, and that major reforms are needed including an amendment to the Section 230 rules that legally separate online platforms from the content that is self-published on them. The administration also mentioned the possibility of even more antitrust scrutiny, saying that “fairer rules of the road” were necessary for smaller upstart businesses to avoid being “smothered” by the major tech players.

The main theme of the op-ed was the setting aside of partisan differences to curb the power of big tech, primarily by limiting the ways in which these firms collect and use personal data.

The piece endorsed key provisions of a bipartisan privacy bill introduced in the Senate in 2022, calling for greater limits on targeted advertising including a full ban on it for children. The bill had also proposed raising the age of special protections for minors from 12 to 16.

The administration also reiterated its position on revamping Section 230, the code that guarantees big tech platforms cannot be held liable as the “publisher” or “speaker” of any content posted or uploaded by their users (outside of criminal acts and intellectual property violations). The administration’s opposition to Section 230 is rooted in a belief that misinformation and disinformation are rampant on social media, and that these platforms are not doing enough to moderate it.

The op-ed also touched on antitrust issues, though without much in the way of specifics. It called for a more level playing field for upstarts, a theme that has been echoed in existing antitrust investigations of Apple’s App Store among others.

One of the specific criticisms the piece raised was the “exploitation” of personal data by big tech and how its alleged lack of content moderation promotes “extremism and polarization.” The administration also cited civil rights risks for women and minorities, but did not provide specific examples.

It did get more specific in addressing what personal data should be subject to stronger regulation, however. The administration cited categories of data generally given “special” status under existing regulations for certain industries: biometrics, health data, and location in addition to internet history and personal communications. The op-ed says that these categories of data “should not be collected in the first place,” suggesting that the call for stronger limitations on digital advertising and personal profiling might not be limited to minors going forward.

The call for bipartisan support of big tech regulation has more supporters among the two political parties than most attempts at unified efforts, but remains a tough sell in Congress as Republicans and Democrats are still divided on exactly why they want to regulate big tech.

The Section 230 debate provides a good example. Democrats generally support doing away with it, or at least greatly restricting it, in the belief that the ensuing lawsuits would pressure platforms into removing more political information. Some Republicans also support repeal or heavy revision, but for the opposite reason; they want it replaced with terms that allow for legal action against platforms when those posting feel that their content has been removed for unfair political reasons.

And while limiting or eliminating the collection of the personal data of minors is popular among both parties, there are serious logistical difficulties to enforcement that will likely cause fresh rifts among Congress members. The current model relies mostly on self-reported age gating, which is virtually ineffective in stopping minors from providing a fake age. Requiring some sort of photo identification or government-backed digital identity verification to enforce the terms would likely create entirely new bitter arguments.

And in terms of taking big tech to task in Congress, the new Republican majority House has shown more interest in grilling tech CEOs over perceived political bias rather than the Democrat leading issues of antitrust and handling of personal data. Big tech generally views a Republican Congress as more favorable to its business interests, even if leadership may be hauled before committees to explain how their algorithms and moderation teams work. The one exception to this is China-based companies such as TikTok, which have drawn Republican interest in how much US personal data is potentially flowing to servers in the country.

Dan DeMers, CEO and co-founder of Cinchy, encapsulates the pessimistic view of this policy direction, but sees a path forward in a focus on rethinking code: “Even if this does lead to new mandates, they won’t go far enough, and they won’t address the root of the problem: Companies don’t control data nearly as much as government officials think they do.”

The main theme of the Biden op-ed was the setting aside of partisan differences to curb the power of #bigtech, primarily by limiting the ways in which these firms collect and use #personaldata. #privacy #respectdataClick to Tweet

“There are better options emerging – for example, the Zero-Copy Integration framework, poised to become a national standard in Canada this year and also gaining popularity in other jurisdictions. It enables real-time collaboration on operational data without the need for any copying—a simple advance with huge benefits. Organizations gain meaningful control of their data, accelerated delivery times for developers, simplified compliance and the absence of costly data integration tasks. There are also emerging technologies like dataware that adhere to the Zero-Copy Integration framework by decoupling data from applications, which unlocks unprecedented collaboration between people and systems, support for unlimited solutions from the same physical data and greatly enhanced governance—exactly the kind of controls advocated by the proposed legislation. Regulations focused on personal data certainly have a place in the modern business environment. But if we want to get serious about data protection and data privacy, we need to fundamentally change how we build applications,” added DeMers.