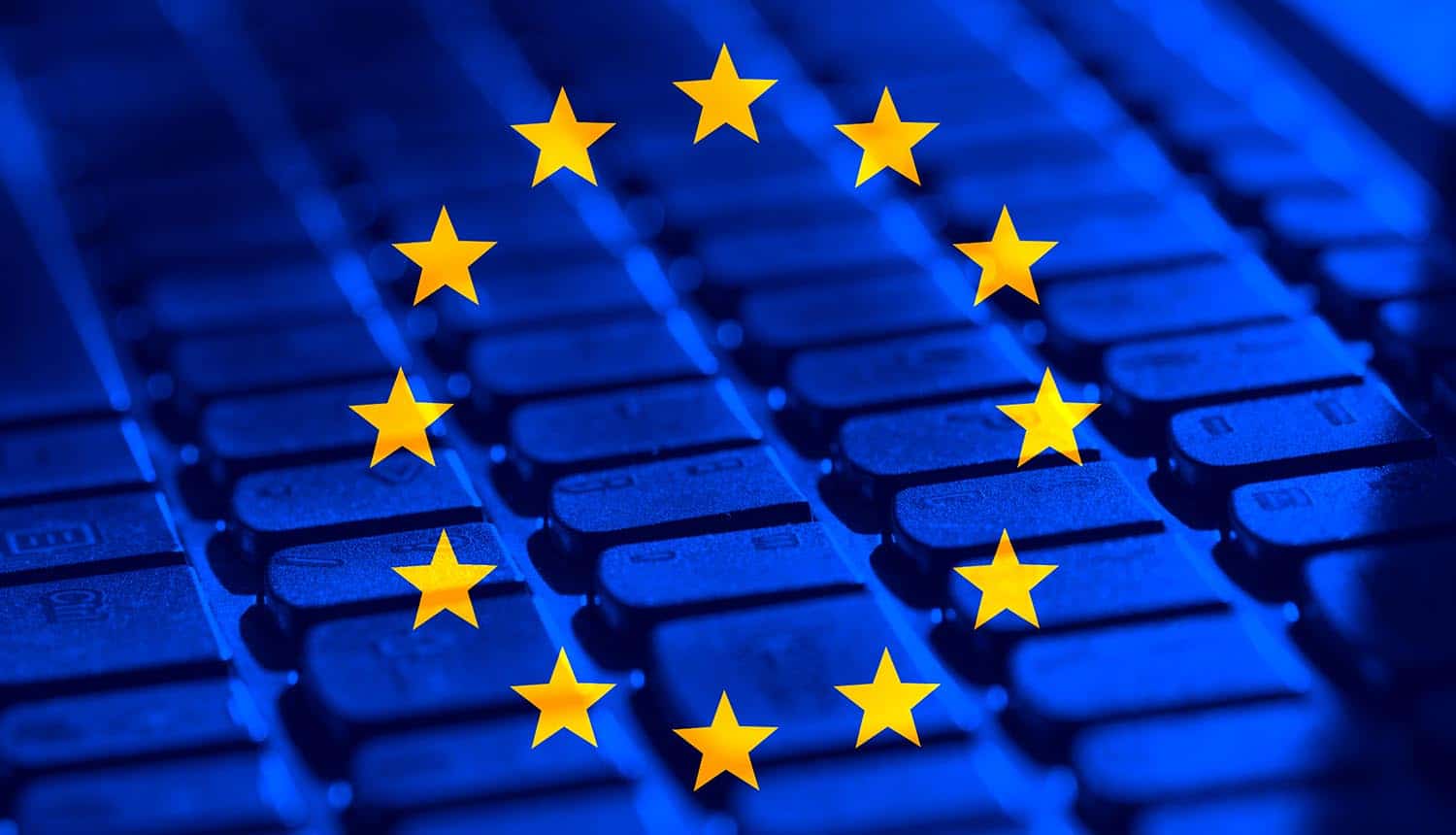 Legislation that is moving forward in Europe will put strict new regulations on Big Tech, the broadest bill of this nature that has been adopted since the General Data Protection Regulation (GDPR) went into effect in 2018.

The Digital Markets Act focuses on the biggest of the social media and e-commerce companies, and its requirements would force message interoperability among other terms that Facebook and similar services are unlikely to be happy about.

The Digital Markets Act stands to have a massive effect on a wide range of what the legislation calls “gatekeeper” platforms run by Big Tech firms, everything from social media to e-commerce. It could also force messaging apps to open up to each other to allow interoperability for users, and pave the way for alternative app stores on Android and Apple mobile devices.

The primary motivating force behind the Digital Markets Act is the antitrust concerns that have dogged Big Tech companies not just in the EU, but around the world. Apple’s “walled garden” of software on its devices, Google’s dominance of the targeted advertising industry, and Meta’s aggressive acquisition of competitors are all items that have been targeted by prior legal action and that could be unwound by the new law.

The big changes that the Digital Markets Act mandates would be backed up by maximum fines that are substantially larger than those allowed by the GDPR. The current GDPR maximum fine is 4% of a company’s global turnover, and no fine yet issued has even come close to that amount. The Digital Markets Act allows for penalties of up to 20% of annual turnover for repeat offenses committed by the Big Tech platforms it applies to.

The law has been in development for about a year and a half, a rather fast pace compared to similar EU legislative efforts of the past (the GDPR was first proposed in 2011 and took almost exactly seven years from that date to go into effect). The only thing now standing in the way of adoption of the Digital Markets Act is a vote in the European Parliament, which it is expected to easily clear.

The bill has already faced a gauntlet of fierce resistance from Big Tech, however, and aspects of it are expected to immediately be tested in court with these firms looking to weaken whatever elements of it they can. While the bill specifically targets Big Tech platforms capable of abusing their dominant market position, it also targets those that have deep pockets with which to put up a sustained fight. The terms of the bill apply to companies that have a market value of at least €75 billion, or the equivalent of about $83 billion.

New limitations to be put on Big Tech in the EU

If they ultimately hold up in the face of these expected challenges, some of the elements of the Digital Markets Act could completely change the landscape.

One of the biggest would be an end to the ability of operating system manufacturers to force device users into their app store. This is something that both of the major companies in this space do, but Apple’s terms are much more aggressive and confining than Google’s in that Android at least allows the installation of individual apps outside of the Play Store. Both companies would be forced to allow competing stores on their platforms, and Apple would be forced to allow third party payments in App Store apps (something that it has been in a protracted legal battle with Fortnite publisher Epic over).

The consequences are hardly limited to the mobile OS companies, however. All of the major Big Tech firms that engage in the collection of personal data for digital advertising purposes would see new restrictions put on this practice, something that is already heavily regulated by the GDPR. Meta would have to collect an extra layer of consent to track users as they move between its various subsidiaries, such as WhatsApp and Instagram. And Amazon would not be allowed to create competing products by using the information it collects from sellers on its platform.

One of the biggest proposed changes would be reserved for messaging apps of all types, ranging from Facebook Messenger to Telegram. Interoperability requirements could force these apps to add the ability for users to communicate across them. The smaller messaging apps would not be required to implement inbound interoperability standards, but their messages would be able to reach into the ecosystem of the larger competitors run by tech giants such as Meta, Microsoft and Apple.

Interoperability requirements would be a significant boost to smaller competitors such as Signal and Telegram, which have already gained some ground on Big Tech in the past year due to privacy concerns. These interoperability requirements could also have some potential implications for mobile payment systems, health records and several other industries that the measure is not directly aimed at.

Apple's ‘walled garden’ of software on its devices, Google's dominance of the targeted advertising industry, and Meta's aggressive acquisition of competitors all could be unwound. #BigTech #respectdataClick to Tweet

The Digital Markets Act could go into effect as early as this year. The EU is also looking at separate legislation aimed at Big Tech social media platforms, the Digital Services Act, that would require new measures in tracking and taking down illegal content.