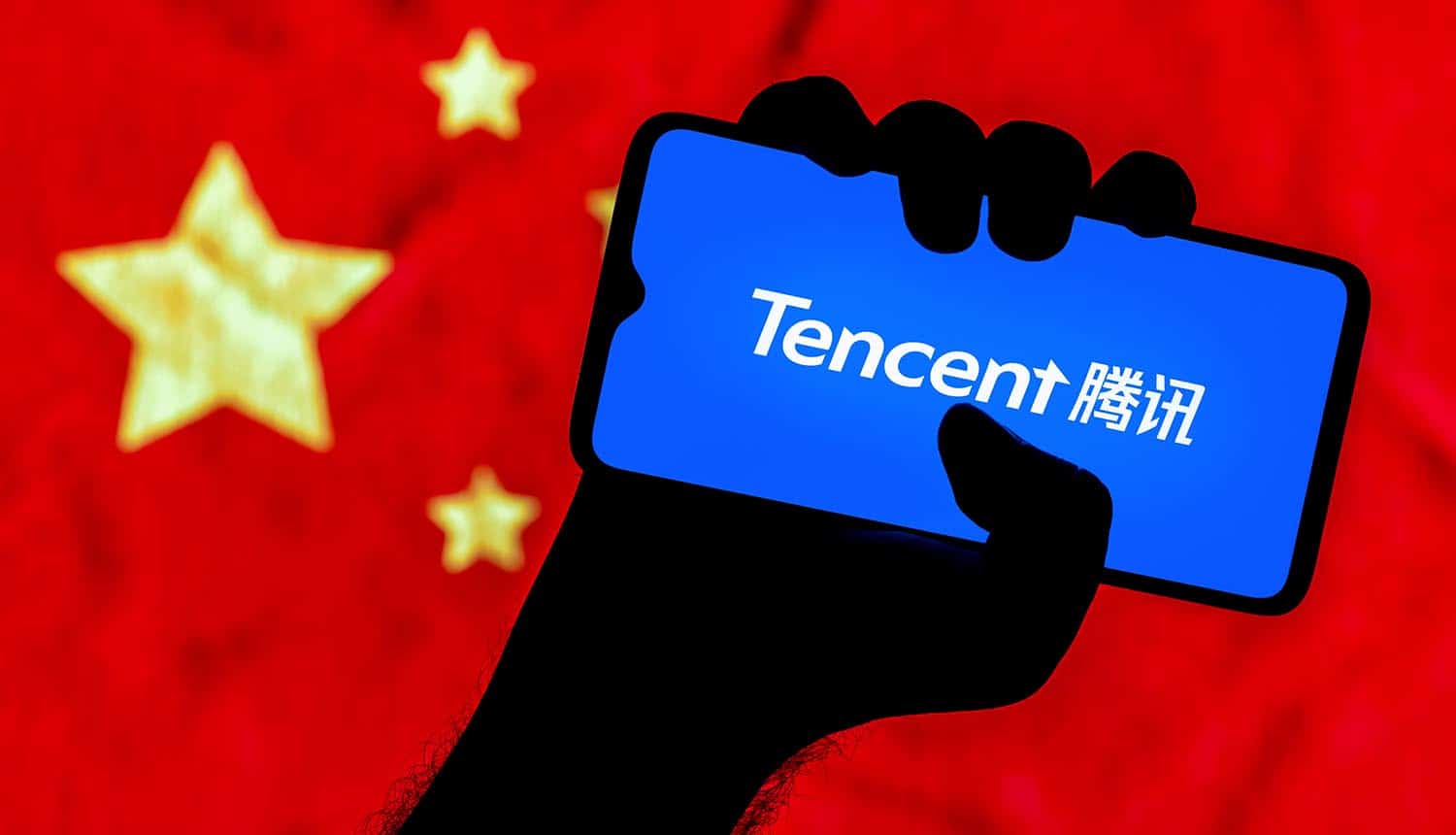 One of China’s biggest tech companies has been told to pause any rollout of new apps and updates to existing apps until the government inspects them and grants its approval. Tencent, the conglomerate behind WeChat and Riot Games among many other popular apps, is now subject to added scrutiny from the government after multiple instances of running afoul of the country’s new data laws in the past year.

China’s state-run television has reported that the Ministry of Industry and Information Technology (MIIT) will now review all new apps and updates from the company to “ensure regulatory compliance” before they can be made available to the public. MIIT says that each review could take about a week to complete. In a statement to the press, Tencent said that it is “continuously working to enhance user protection features” and that its current lineup of apps remains available for download.

The Chinese government has made strong moves in the realm of data protection in the past year, particularly in terms of regulating private companies’ handling of citizen personal information. A series of new data laws represent a sudden and serious change of course for the country’s tech industry, which until recent years had operated with relatively limited levels of regulation. The nature of the government allows for sudden orders and expectations of short turnaround times, which can leave new apps scrambling to comply. For example, tech firms were just directed on November 6 to revamp their privacy disclosures to make them more clear and easy to understand for end users, something that must be done by December.

Some companies have struggled to adapt to these changes, which in some cases have been extremely sudden. It appears that at least nine of Tencent’s apps did not meet the standards of the new data laws on four separate occasions, according to the MIIT. As of November 24 Tencent cannot publish new apps without government approval and must also submit updates to its existing apps for review, though the new data laws do not appear to be retroactively applied to app versions available prior to the 24th.

The MIIT did not name all of the specific apps that violated the new data laws. But Tencent’s biggest individual app, WeChat, already experienced a separate suspension earlier this year due to security shortcomings. The giant messaging and shopping app suspended new user signups for a week in late July, though this was not due to a public government order but instead appeared to be a preparatory move for the imminent rollout of the Personal Information Protection Law.

Additionally, Tencent was ordered in September to remove its internal blocks on links to competing apps (such as Douyin and Taobao); other apps that do this were also given the same order, with the government looking to put an end to “walled garden” online systems and promote free movement of traffic between all of these major apps.

Some analysts believe that this, along with other recent moves, is intentional nitpicking at the country’s biggest firms to send a message to the country’s other technology and internet companies. The general idea is that if the government is willing to be harsh with companies of the scale and importance of Tencent, everyone else can expect the same treatment. MIIT has been active against other tech companies this month, however, flagging 29 other apps for violations of data laws that involved collection of personal information.

The Chinese government has taken issue not just with the former freewheeling use of personal data by tech firms within the country, but also the transfer of that information to the territory of foreign powers (who might intercept and make use of it as intelligence) and the tendency of its tech companies to want to offer IPOs abroad to make more money. In addition to its own direct measures, the country has encouraged app stores to review and test new apps on their own and flag those that might not be in compliance with the data laws.

According to the MIIT, at least 9 of Tencent's apps did not comply with the new data laws on 4 separate occasions. As of Nov 24 Tencent cannot publish new apps without government approval. #privacy #respectdataClick to Tweet

Though the new data laws such as PIPL are primarily aimed at regulating and limiting the power of China’s domestic tech firms, they also apply to foreign firms that offer products and services to the country’s population or handle many forms of citizen personal information. China’s government reserves the right to levy very large fines against foreign companies, and even blacklist them from doing business in the country, for PIPL violations. The announcement of the law spurred an exodus of remaining Silicon Valley tech firms, with Apple (which still has much of its manufacturing rooted there despite shifting some of it out over the past two years) the one big name that still has a major presence in terms of operating an app store and offering new apps that might be subject to government inspection.