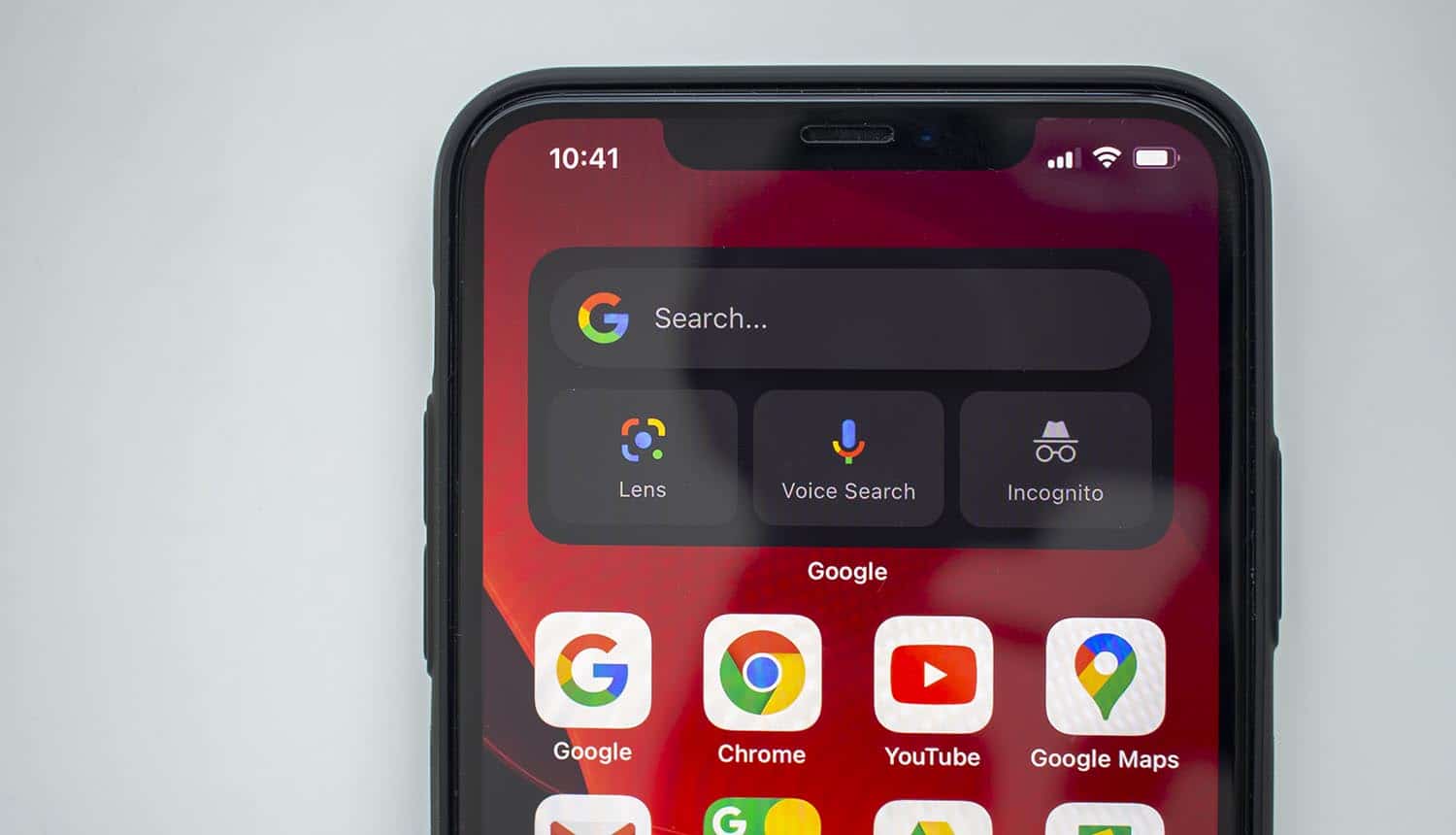 California’s Prop 24, formally titled the “Privacy Rights and Enforcement Act Initiative” and more commonly referred to as the California Privacy Rights Act, was embraced by about 55% of California voters in the recent election. Google clearly would have preferred that the vote went the other way. Though it was unsuccessful in defeating the ballot initiative, questions have been raised about the tech giant’s use of its own search algorithm to put a thumb on the scale.

A letter from privacy group Consumer Watchdog to Senator Tom Umberg (D), chair of the state’s Senate Elections Committee, points out that Google searches for Prop 24 prior to the election may have returned biased results favoring Google’s corporate stance on the measure. The letter observes that Google’s automatically generated summary of the link to the California state government’s voter guide page regarding Prop 24 is the only one that highlights the “Con” argument for the bill, with the summaries for other measures highlighting either the “Pro” position or a politically neutral portion of the text.

A spotlight on Google’s search algorithm

The search algorithm that underpins Google’s operations is a closely guarded trade secret, with good apolitical reason: too much public knowledge of how it prioritizes search results could lead to unethical gamesmanship that would promote spam and low-quality links. That’s something that Google struggled with in its early years when “keyword stuffing” of targeted search phrases led spammy, irrelevant and even malicious sites to appear in the first results that search users see.

However, this obfuscation also leads to natural skepticism of Google’s supposed neutrality in delivering these results. The search algorithm is supposed to prioritize quality and relevance of the page to the specific query above all else, factoring in some personalized elements where appropriate (such as the searcher’s physical location). While the California Secretary of State’s voter information page is certainly something one would expect at the top of a search for Prop 24, Google further inserts itself into the process by choosing what text from the page (if any) will appear in an accompanying search summary box (sometimes called the “answer box.”) While a website can express a preference for what text it would like highlighted, Google ultimately decides what snippet of each page it will use for the summary box.

What Consumer Watchdog points out about the search algorithm results for Prop 24 is thus at least an interesting coincidence, if not an outright attempt by Google to influence the vote. The Consumer Watchdog letter observes that searches for every ballot measure except for Prop 24 returned a summary box that either highlighted the voter information page’s argument in favor of the measure, or some descriptive element that did not take a position on the issue. Consumer Watchdog alleges that Prop 24 was the only measure that returned an endorsement of voting against it in the summary box, with the search algorithm clipping the first two sentences of the “Con” section of the page. These sentences claimed that Prop 24 would reduce the privacy rights of Californians and would create “pay for privacy” schemes.

Google (and parent company Alphabet) did not take a public position on Prop 24, but did provide substantial funding to the Internet Ad Association which campaigned actively against the measure.

The California Secretary of State’s office responded to the letter by pulling the “Pro” and “Con” sections of each ballot initiative from their respective pages. However, at that point about 40% of voters had already returned mail-in ballots. The removal of text from a web page also does not necessarily lead to an instant update in Google’s search algorithm, and the change was made less than four days before the election.

While Prop 24 will not force Google to make all of its search algorithm secrets available to the public, the tech giant does have a number of reasons to be against it. It expands the ability of California consumers to opt out of the sharing and sale of personal information, something that has a direct impact on Google’s personalized advertising and analytics businesses. It also creates added administrative expenses and triples the fines for violations of child privacy laws, an issue that YouTube is currently embroiled in.

Though unsuccessful in defeating #Prop24, questions have been raised about the tech giant's use of its own search algorithm to put a thumb on the scale. #privacy #respectdataClick to Tweet

Prop 24 builds on the California Consumer Privacy Act (CCPA), which went into effect at the beginning of this year. Along with California’s other “big data” companies, Google found itself in an impossible position in terms of making any overt statement about it and Silicon Valley stayed relatively silent outside of funneling some funding to opposition groups. The new bill does have several tweaks that actually favor these companies, the biggest of these being that California residents now lose the protection of the law once they are outside of state borders. The bill is widely expected to serve as a template for a national law, however, in which case Google would derive relatively little benefit from it.