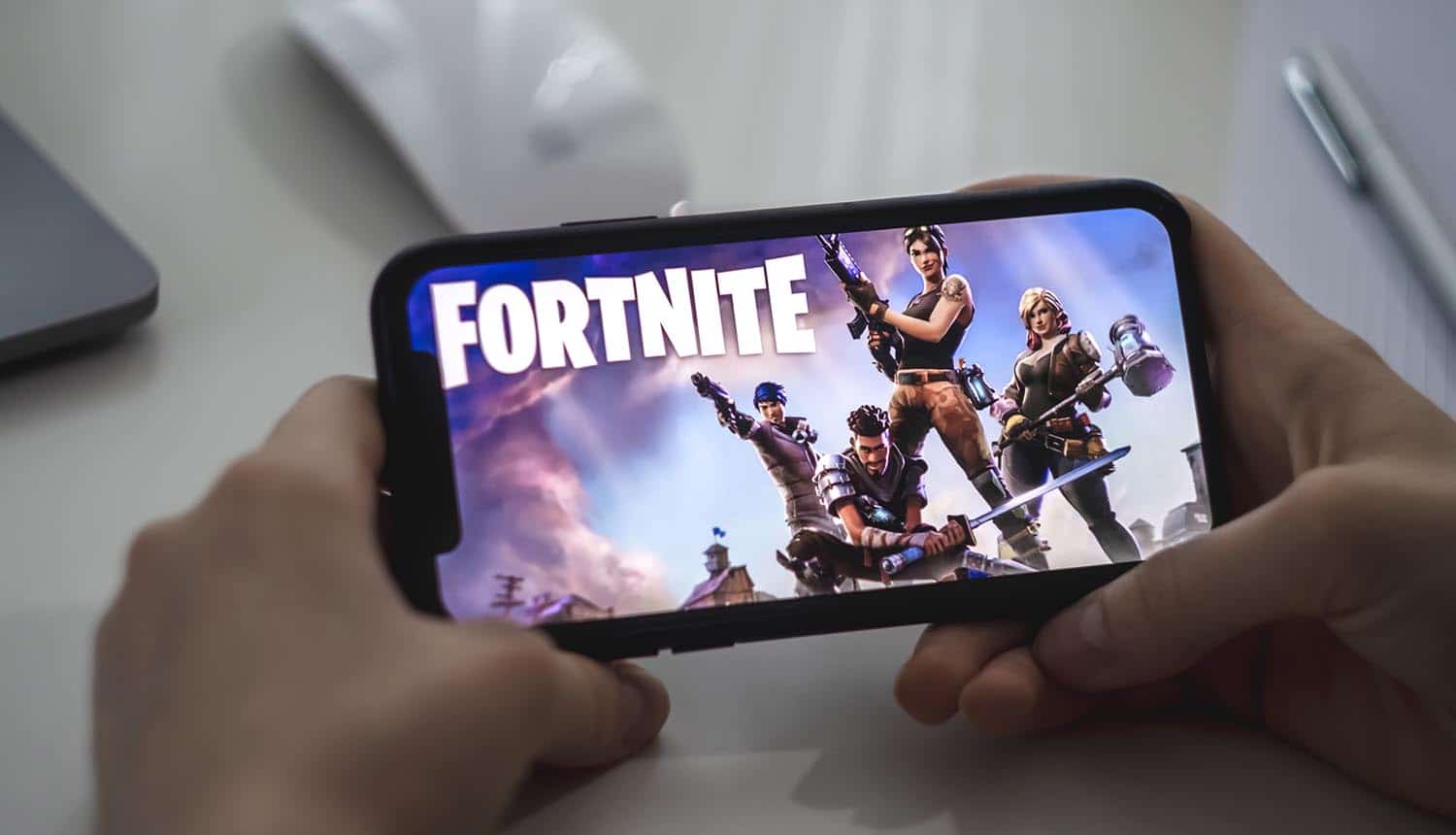 Apple sells itself to consumers on the security and privacy of its ecosystem, and one of the fundamental building blocks of that ecosystem is its App Store policies. Should Epic’s antitrust lawsuit succeed, the “walled garden” may well be breached for the first time.

The battle between Apple and Epic dates back to 2020, when Apple banned Epic’s popular game Fortnite from the App Store for allowing in-app purchases via means outside of the company’s ecosystem. Epic did this in response to Apple’s policy of taking 30% of any sale made through the App Store, offering its players lower prices by cutting out the middleman’s fee.

Epic’s claim, one that is echoed by Spotify and a number of other companies, is that the App Store policies are anti-competitive given that Apple runs one of only two major mobile operating systems. Not playing by their rules means being shut out from a massive chunk of the market.

Thus the antitrust lawsuit, which was initiated in August of last year. Epic contends that Apple is in violation of the Sherman Act. The act addresses price-fixing practices, something that Apple has already been found in violation of in 2015 when it was taken to court over the retail prices of ebooks. Epic characterizes the App Store as a monopoly. Apple is additionally attempting to block Epic’s access to its developer tools, which could put an end to iOS updates to any apps that make use of Epic’s publically available Unreal Engine.

Epic’s antitrust lawsuit could affect more than just the estimated 73 million people that exclusively played Fortnite through the Apple App Store prior to the ban. Apple is facing regulation and lawsuits on multiple fronts, and a decision in Epic’s favor could force it to loosen its policies for developers and publishers.

At minimum, developers might no longer be required to route sales through the App Store. In Epic’s case, that would mean purchases of Fortnite’s virtual currency elsewhere that could be carried into the iOS version of the game. In theory, developers and publishers could drop prices once no longer subject to Apple’s 30% cut.

Of course, that state of affairs raises the question of how Apple would make money from the App Store. The alternative would be the Android model of looser publishing restrictions and more “freemium” apps that rely on ad revenue, but Apple has already precluded that to a great degree with the privacy changes rolled out in iOS 14.5. Publishers must now disclose that they are using targeted advertising and obtain the user’s consent when an app is downloaded, a state of affairs dubbed the “adpocalypse” under the presumption that the vast majority of device users will opt out.

Apple is also quick to point out that looser publishing controls could make its ecosystem less secure, one of the primary advantages it boasts over rival Android. It could mean more openings for malware to infiltrate the platform or for scammers to reach its users.

However, Apple points out that Epic seems to have no issue with the similar 30% fee charged by some of the other platforms it publishes Fortnite on (Sony’s PlayStation Store and the Xbox’s Microsoft Store). That raises the possibility that this antitrust lawsuit is a personal crusade by Epic CEO Tim Sweeney to open up the App Store, an assertion that is backed up by Sweeney’s own Twitter history. It is also noteworthy that Google banned Fortnite from its own Play Store for the same reason and will also be facing an antitrust lawsuit from Epic, but the conditions are different; Android users can still play the game through the Samsung Galaxy Store, or can “sideload” it directly through the Epic website without running afoul of any of Google’s policies.

The antitrust lawsuit got underway last week in the Northern District of California, with Sweeney being called to the stand on the first day. Epic has thus far hammered the “walled garden” nature of Apple’s device ecosystem making it difficult for consumers to leave once they’ve invested in it. Apple countered by pointing out that a decision in favor of Epic would make their platforms less secure, and pointed to the Qualcomm antitrust case that raged for the past four years and ultimately resulted in a determination of lawful profit maximization. Apple is also invested in portraying Fortnite as “just a video game” and the Epic Store as “just a game platform,” which bolsters their argument that Epic has numerous other alternative means of publishing the game. Epic argues Fortnite is an “entertainment system” given that it has hosted events such as concerts and video presentations (in the manner of a streaming service).

The final decision in the antitrust lawsuit could hinge on several different factors. One possibility is for Epic to convince the courts that the two-company mobile phone operating system market constitutes a monopoly, something that could set precedent that would impact Android as well. The other possibility, and the one that opening arguments seem to be leaning the hardest into, is defining Apple’s ecosystem as its own market over which the company operates an internal monopoly.