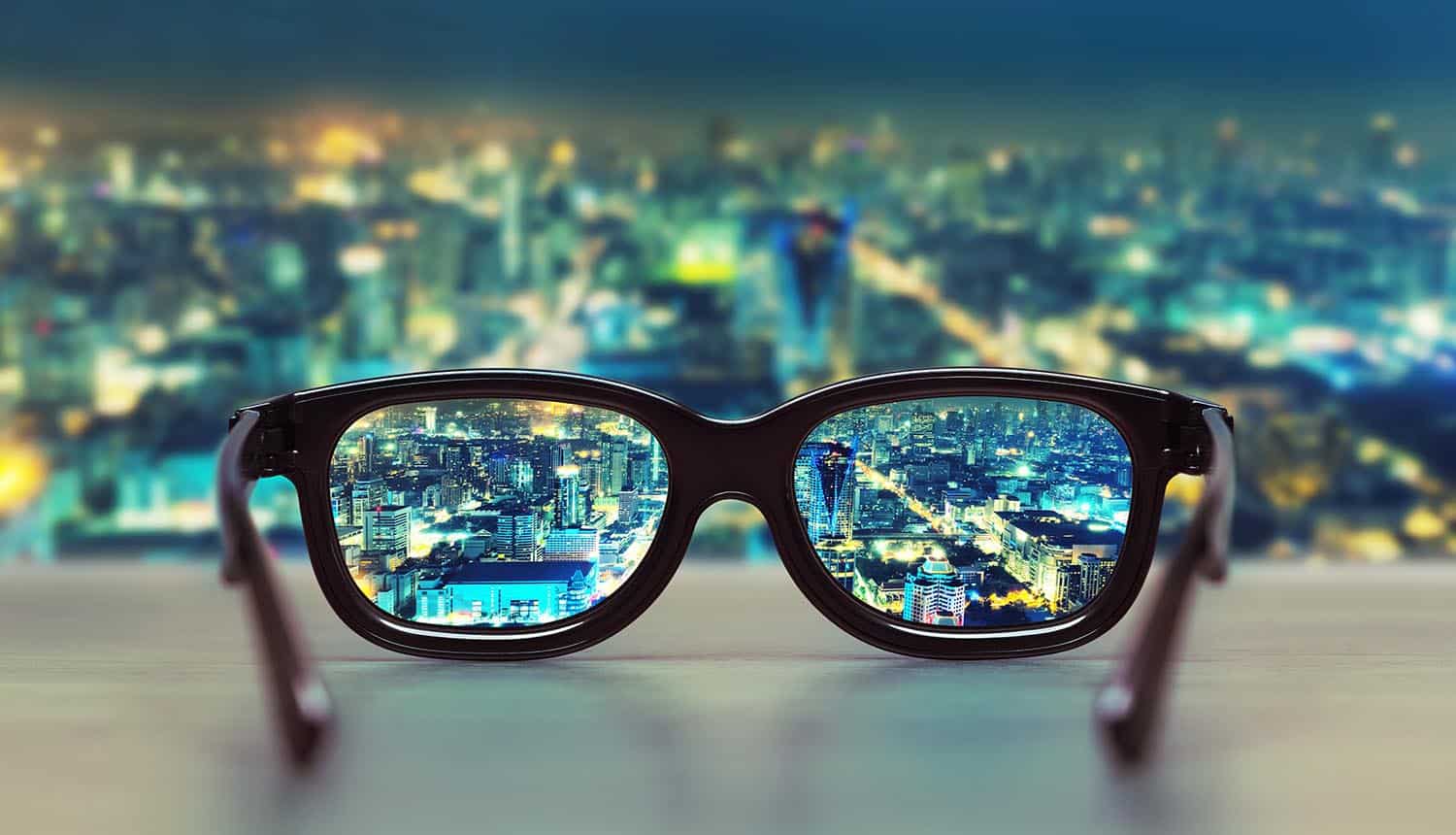 A little under a decade ago, Google marketed its smart glasses as a combination of fashion and function that it expected to become a hot trend. After several years of struggle, Google Glass never did make it to a widespread retail launch. Today it is only found in specialized professional applications; seeing a pair being worn casually out in the wild is about as rare as seeing a four-leaf clover.

Seemingly undeterred by this extensive case study, Facebook is forging ahead with its own consumer-focused smart glasses. Unsurprisingly, many of the questions and concerns raised about Google Glass are already being reiterated. And regulators are not wasting any time putting the product under the lens of scrutiny, with the data authorities of Italy and Ireland already asking the tech giant to clarify that it is in compliance with privacy laws.

Facebook’s smart glasses, which debuted earlier this month at a retail price of $299, do all the things that were both selling points and stumbling blocks for Google Glass: shoot photos and videos with the tap of a button (or a voice command), put music in the ear of the wearer and take phone calls.

If history is any indication, the smart glasses will face multiple serious barriers to widespread adoption. Google Glass faced an ongoing string of problems from launch that eventually sunk the product. The first was simply that the price tag at launch was $1,500; not only that, but only 8,000 were made and interested parties were asked to undergo a sort of “application process” that included writing an essay about how they planned to use the smart glasses.

There was tremendous wariness about Google Glass once it began appearing in public and news stories began introducing it to the general public. This came to a head with a San Francisco bar fight when patrons did not want to be recorded by the smart glasses; wearers earned the nickname of “Glassholes” and some establishments outright banned the wearing of them inside. Google famously sent out a list of “rules” for Glass users to follow in response to these incidents.

In addition to these issues, the glasses were not particularly flattering as an accessory (some likened the look to the Borg from Star Trek). Facebook has attempted to address that by partnering with Ray-Ban for a more fashionable appearance. It also appears to be attempting to downplay its involvement; the product bears Ray-Ban’s name rather than Facebook’s.

The appearance of the smart glasses may have been streamlined and made more fashionable, but Italy’s data protection authority is not entirely impressed. The European center of fashion is more interested in the privacy implications, specifically the size and placement of the camera lens and the indicator light that warns other people it is recording. These concerns are shared by Ireland’s Data Privacy Commissioner (DPC), with the two agencies asking Facebook to demonstrate that this is “an effective means” of notifying people that the smart glasses are active.

Garante, the Italian DPA, also asked Facebook to provide more details on how it intends to protect people who are filmed unintentionally or incidentally while its smart glasses are in use. In particular, it wants to know how the privacy of children is being protected. It also wants to know about anonymization features in place to keep collected data within General Data Protection Regulation (GDPR) and other regional standards, and exactly how extensive the abilities of the embedded voice assistant are.

While Google Glass may have made the wearer look like something out of science fiction, it also provided a clear visual warning that a wearable camera was in the area. That’s not so much the case with the more fashioned-focus Facebook smart glasses; not only do they look like a fairly normal pair of sunglasses, the recording light is tiny and placed in such a way that it could be covered up without much trouble.

And while Facebook appears to want to keep its name off the product, users will not be able to make use of its advanced features without logging into a Facebook account. That ties the unique privacy concerns of smart glasses to the existing concerns about how Facebook collects and uses personal data. Amnesty International’s tech wing, Amnesty Tech, has already raised public objections calling Facebook a “surveillance advertising company whose business relies on exploiting our data and invading our privacy on a vast scale.”

If history is any indication, Facebook’s #smartglasses will face multiple serious barriers to widespread adoption. Google Glass faced an ongoing string of problems from launch that eventually sunk the product. #privacy #respectdataClick to Tweet

Facebook has attempted to anticipate some of these concerns by not allowing photos and videos to be immediately posted to a user’s account after recording. They must first pass through the View app on another device, which gives the recorder at least some opportunity to reconsider publicly sharing what they have captured. Facebook also said that it is not tying its personalized advertising system to the View app.