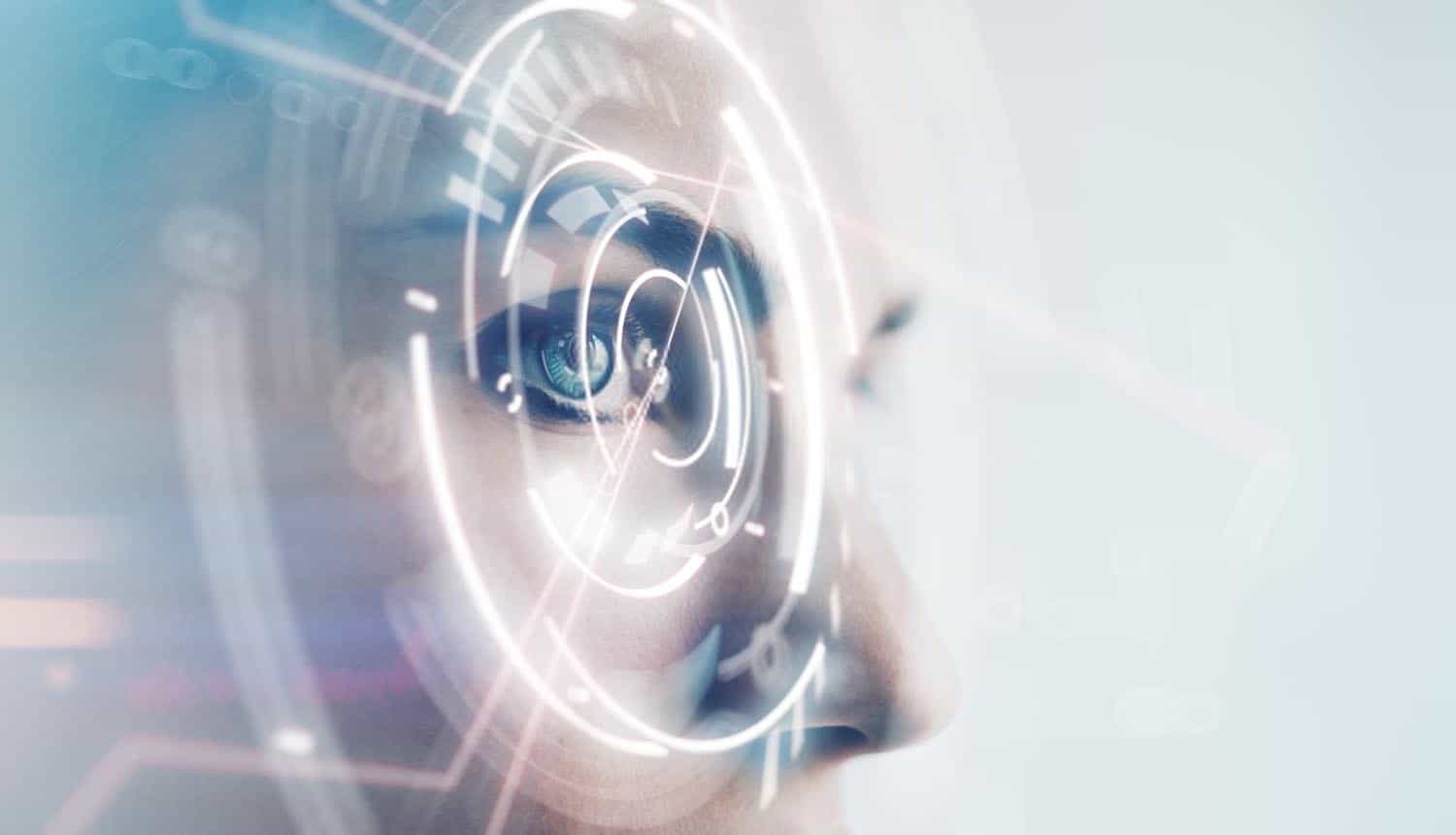 A facial recognition ban of up to five years is currently being considered by the European Union (EU) amid growing concerns about the potential misuse of the new technology.

According to a draft white paper, first obtained by news website EURACTIV on 17 January, the European Commission (the executive arm of the EU) is in the midst of deliberating on whether or not to adopt a temporary facial recognition ban. Such a move would buy the Commission some time to figure out how best to regulate the new technology’s proliferation going forward.

A full report on the matter is expected to be published by the Commission at some point in late February, EURACTIV reports.

A ‘European approach’ to AI

The leaked white paper — which was written more broadly under the premise of putting forward a “European approach to artificial intelligence” — suggests that new laws might soon “include a time-limited ban on the use of facial recognition technology in public spaces.”

The paper goes further, adding that the facial recognition ban would extend to all “private or public actors in public spaces,” and that such a ban would be in effect for a three- to five-year period. According to the document, this would afford EU regulators the time needed to develop a “sound methodology for assessing the impacts of this technology and possible risk management measures.”

A facial recognition ban of this kind would put a stop to the emergent use of such technologies for law enforcement purposes across many EU member states.

Germany, for example, is allegedly in the process of planning the addition of facial recognition systems to 134 railway stations and 14 airports around the country. Across the border, France is taking legal steps to allow video surveillance cameras to be equipped with facial recognition technology, and police in London have already begun rolling out live facial recognition cameras in public spaces throughout the city.

Outside of Europe, facial recognition is being embraced with somewhat more enthusiasm. Despite several cities in the United States having undertaken security projects to regulate facial recognition in their jurisdictions, the technology has nevertheless proliferated both widely and rapidly in recent years.

China’s well-documented embrace of facial recognition technology to spy on its citizens provides the most well-known example of the misuse of such technologies – and stands in stark contrast to the approach over which the EU is mulling.

While the European Commission’s white paper refers to a facial recognition ban only briefly as one among five areas to be considered for regulation, it remains a significant development because of its relation to existing EU privacy rules.

In proposing the facial recognition ban, for instance, the white paper points to the rules laid out in the General Data Protection Regulation (GDPR), a 2018 law which affords Europeans the right “not to be subject of a decision based solely on automated processing,” a provision which specifically alludes to profiling as an example.

In this way, EU citizens are legally protected against the misuse of their personal information through means of facial recognition.

In spite of this, however, reality seems to suggest something different. Despite the protections offered to EU citizens via the GDPR — as well as the alleged alignment with the European Commission’s new directive — there is some measure of doubt that a ban on facial recognition would have any significant effect on deterring the misuse of privacy.

“A business or government entity have long held the right to deploy video security cameras in their facilities,” he points out. “A customer walking into a store or train station is already being filmed without their consent” in direct contravention of GDPR guidelines.

Stepping tentatively into the unknown

The very idea of facial recognition technology tends to be met with considerable unease in the public eye. Many criticize the technology for its perceived inaccuracy, invasiveness, and for introducing a precedent which allows governments to exercise increasingly more tyrannical control over their citizens.

Further augmenting these concerns is the breakneck speed by which facial recognition technologies have proliferated and been adopted across the world — a trend that is only expected to continue according to a recent study by MarketsandMarkets Research. The research indicated that the facial recognition market could be cashing in at over seven billion dollars in global revenue by 2024. This would be a figure considerably up from the 3.2 billion dollar revenue of 2019.

Not only has the facial recognition technology market exploded to prominence, but it has also become better at doing its job. Between 2014 and 2018, for example, facial recognition software became 20 times more effective at scouring image databases to find the target’s matching image, according to a 2018 report by the National Institute for Standards and Technology (NIST).

Proposed temporary #facialrecognition ban will stop the emergent use of the technology for law enforcement across many EU member states. #privacy #respectdataClick to Tweet

With the undisputed rise of facial recognition, the challenge of dealing with the impacts of this technology will fall squarely onto regulators. And while the idea of a complete facial recognition ban may indeed be untenable, the prospect of being able to effectively regulate the new technology will no doubt spark much debate in the years to come.